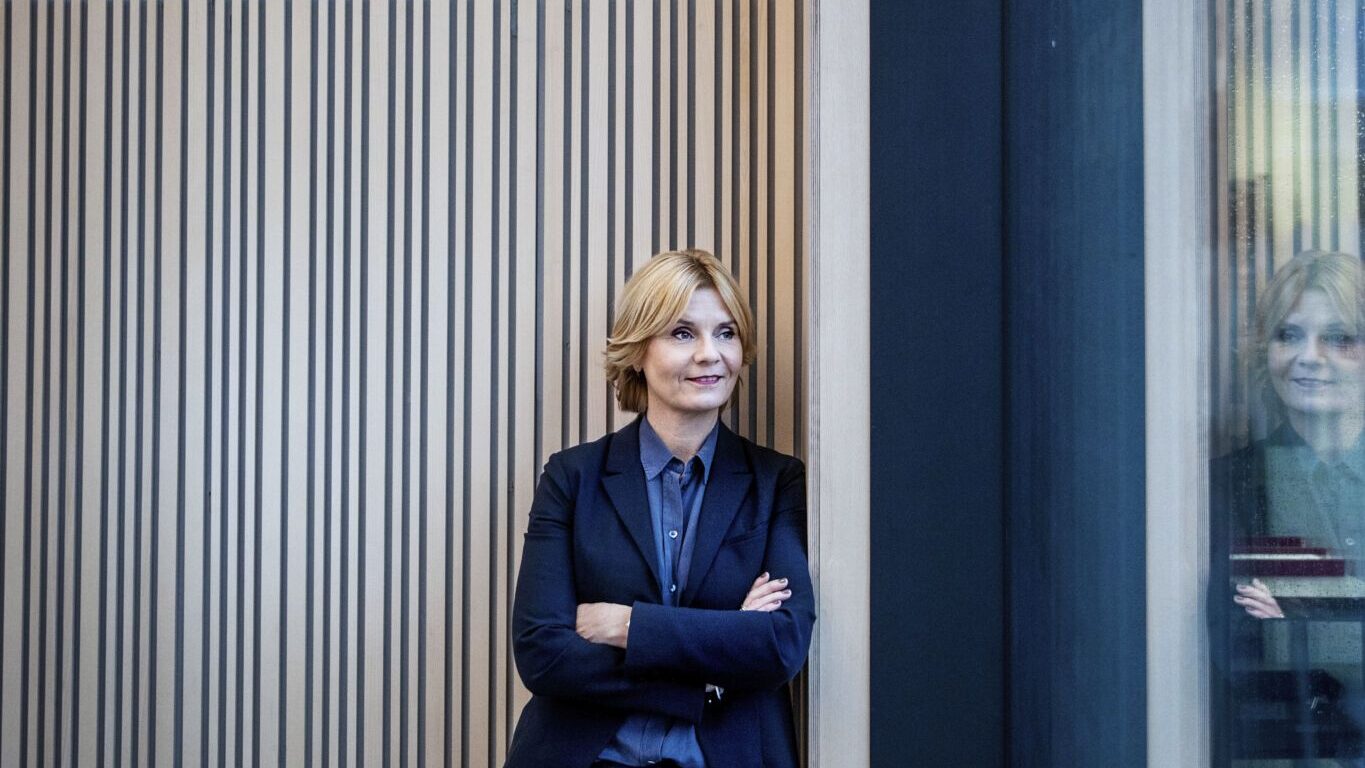 The Secrets Of Successful Leadership

Meet Åsa Bergman, the most powerful woman in Swedish industry.

From an early age, Åsa Bergman was an extrovert, never hesitating to take a stand, with a strong sense of justice and equality for everyone, always eager to defend the weak – just like Pippi Longstocking and Greta Thunberg, one might be tempted to say.

It was no surprise that she took on an education in Civil Engineering from Stockholm’s Royal Institute of Technology – at the time a far more male dominated line of work than today. Today she is CEO of Sweco, a leading architectural and engineering company in Europe with around 16,000 employees and activities in 70 countries.

Over the years she has received several awards. In 2012 she was awarded the prestigious prize Leadership developer of the year by the Swedish Organisation for Managers, Ledarna. In 2017 she received The Leading Women Award from World Business Council for Sustainable Development, an accolade that recognizes the leadership of women who are working to achieve the Sustainable Development Goals. And in 2019 she was named the most powerful and influential woman in Swedish industry by the Swedish business magazine Veckans Affärer.

“When I started out as a young engineer in the early nineties, I got to work as a project manager, which involved getting consultants, designers, contractors, etc. to deliver. It was not easy, because there was so much work for everyone. That made me very interested in how to get people to perform – and choose to perform – in line with what you had as your goal and responsibility. It led me to think a lot about human behaviour and what drives, motivates and engages people,” says Åsa Bergman.

She mentions a survey based on 1,500 interviews with Scandinavian managers in which the core values of successful leadership boil down to three central features that are in full alignment with her own values and experiences. Firstly, a high level of employee involvement in decision making. Secondly, a very short distance between manager and employees. And thirdly, a great freedom of responsibility, which provides the employee with sufficient space to take initiative, be creative and work independently.

“I think the strongest characteristic of my leadership is my high focus on creativity. Made possible by establishing the platform for motivation and performance – having engaged people and teams around me. It’s about being clear on goals, about listening to people, being transparent and honest in order to create trust and a safe atmosphere, a safe working environment. If you have that in place, people dare to think and test new things. They make decisions and really stretch their performance in a way they don’t, if you are too hard in your ways or even scare them. I strongly believe that the mix of competencies and personalities creates the foundation for more creativity and motivation and will take your business or team further than anything else. I always try to create that kind of an environment, where everyone feels that they can contribute. An environment in which they feel they are important and are being listened to, because that makes people step forward to contribute even more,” Åsa Bergman points out. 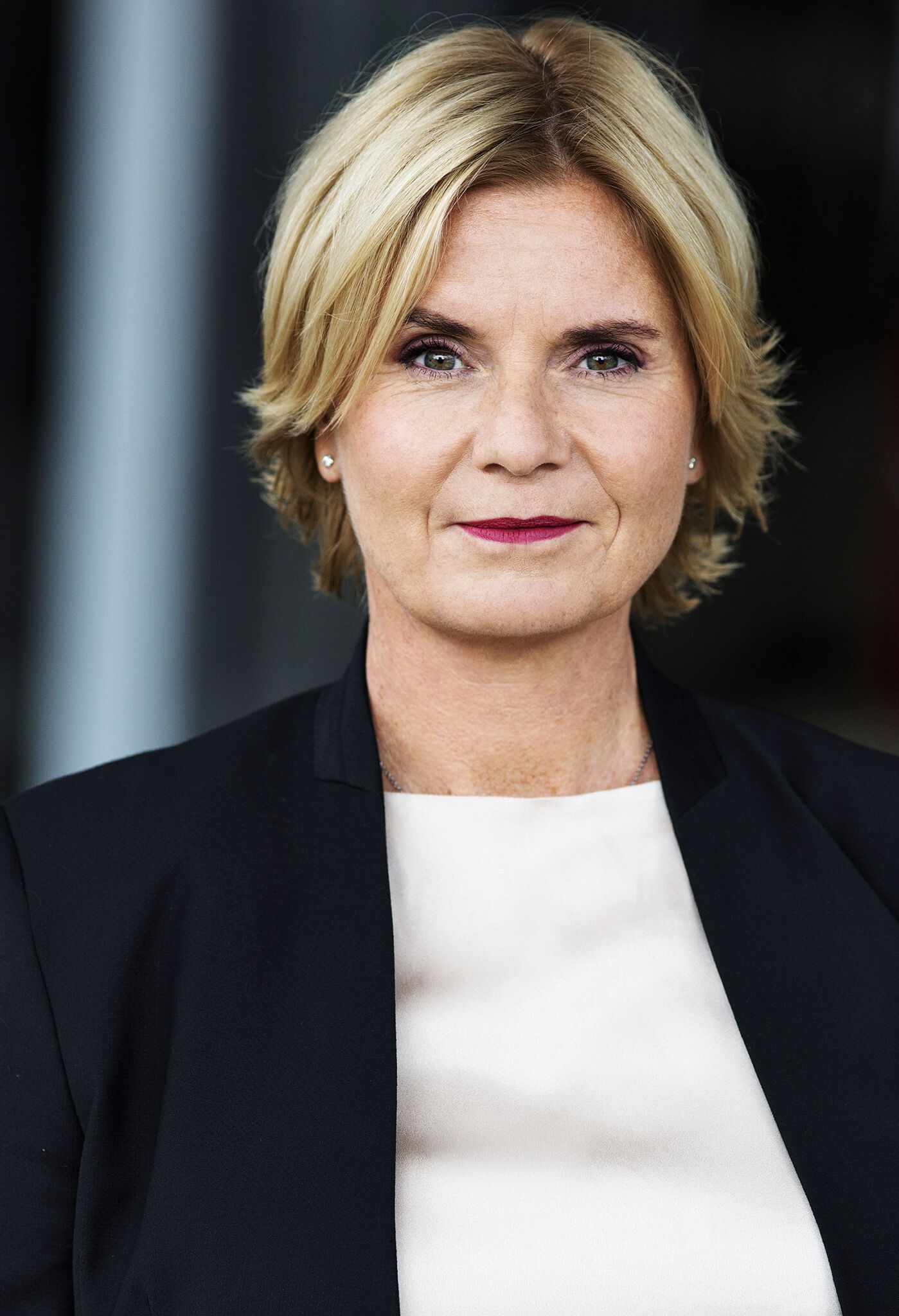 Åsa Bergman, CEO of Sweco, a leading architectural and engineering company in Europe with around 16,000 employees and activities in 70 countries.

She is a strong advocate for equality for everyone, not least gender equality, and has transformed Sweco into one of Sweden’s most equal companies, with women holding 50% of top management positions – quite an accomplishment in the engineering business still dominated by men in the Nordic countries. Not just on corporate levels, but also in young people’s choice of study. In general, there will be an increasing need for people in engineering, science, technology and mathematics in the future, but statistics show that overall, women are more interested in people compared with men, who are more interested in things. How can we stimulate more women to choose education programmes like engineering?

“I think that we haven’t been that good at explaining what you actually work with, because it still tends to be the general perception that engineers only do very technical stuff. But the thing is, when you work as an engineer in our company, you are planning and designing the sustainable cities and communities for the future. You work in project teams with those creative processes, and engineering, technology, architecture and environmental competencies are for everyone, very purpose-driven and meaningful. So, I think it’s up to us to be better at explaining what various types of education can lead to, if we are to motivate more women to take on technical studies. Working towards a more sustainable society is a strong trend, providing many interesting jobs all over the world.”

Education alone does not pave the way for young women with leadership ambitions – even in the Nordic region, the most equal region in the world, there is still a long way to go on gender equality on management levels. What is Åsa Bergman’s advice to an ambitious young woman?

“Choose something that you are passionate about. Something, that you would like to work with, that you really like, and that you know you’re trained for. Then stick with that and focus on the performance and the contribution and be yourself – bringing the best of you into the workplace. If you find yourself in a company where you don’t feel that you belong, then search for a new company. It’s everyone’s own responsibility to create those kinds of roles, where they thrive.”

Visions for the future

Sweco plans and designs the communities and cities of the future – this includes sustainable buildings, efficient infrastructure and access to clean water. These are topics supported by an increasing awareness on all levels in society – from consumers to politicians, from school children to company executives. In fact, the Sweco business vehicle is driven by all the sustainable demands.

But the challenges – climate change, dwindling resources and numerous environmental threats – are enormous. What are Åsa Bergman’s visions – is human civilization up to the task?

“I’m a positive person. We have the solutions to transform societies and lead them onto more sustainable pathways. We will be able to leave behind fossil fuels, we can increase energy efficiency much further, we can have clean water with new technologies, we will work towards a more circular economy. In fact, I think the business of the future will be much more circular regarding the use of resources. We will also see more digital, more intelligent cities, where we do things in a smarter and more sustainable way. So, I am positive we have the solutions. It’s more a question of putting them into play. And in that regard, we have to speed up the pace, as we don’t have much time. And we will do our best to support that development at Sweco,” Åsa Bergman says.