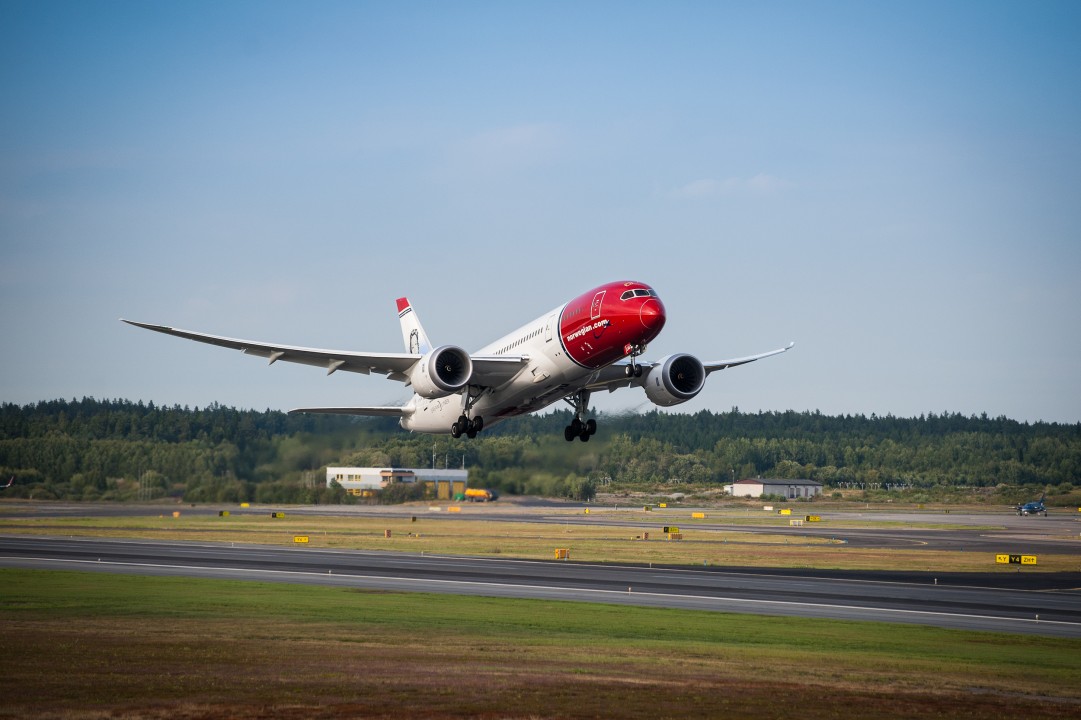 Norwegian’s traffic numbers continue to rise in August – We know that the pandemic can continue to affect people’s ability to travel, but the positive development continues, and we are constantly adapting to the development, says Geir Karlsen, CEO of Norwegian.

Norwegian’s traffic figures for August show a continued increase in the number of passengers. The number of bookings is also increasing as Norwegian expands its route network, more people are vaccinated and because the EU / EEA countries mutually recognize passengers’ corona documentation.

Due to the increased demand, the range of routes in the autumn has increased further.

– Everyone who works at Norwegian welcomes the positive development. This is something we have worked hard for. We will continue to deliver good customer experiences and at the same time work tirelessly to keep the business as efficient as possible, says Geir Karlsen, CEO of Norwegian. 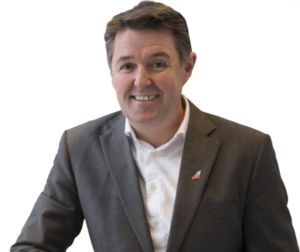 In August, Norwegian had 790,220 passengers, which is one and a half times more than the same month last year. Compared to August 2020, total capacity (ASK) increased by 129 percent and passenger traffic (RPK) increased by 168 percent. The occupancy rate in August was 72.6 percent, which is an increase of 10 percentage points compared to last year.

Based on demand, Norwegian has opened new routes to destinations in Europe over the summer and autumn. Thus, travelers from Copenhagen in the autumn, for example, can fly directly to Cyprus, Krakow, Prague, Tel Aviv, Tenerife, Bergen, Amsterdam and 28 other destinations. From Aalborg there are direct routes to Mallorca, Malaga and Copenhagen, from where there is access to the rest of the route network.

– We have reopened several routes that have been closed since the pandemic started. It is again possible to travel to several cities in Europe, such as Edinburgh, Nice, Stockholm and Lisbon. We know that the pandemic can continue to affect people’s ability to travel, but the positive development continues, and we are constantly adapting to the development, says Geir Karlsen.

Norwegian had an average of 38 aircraft in operation in August. A total of 99.8 percent of the scheduled flights were completed in August, and for these, punctuality was 91.9 percent. 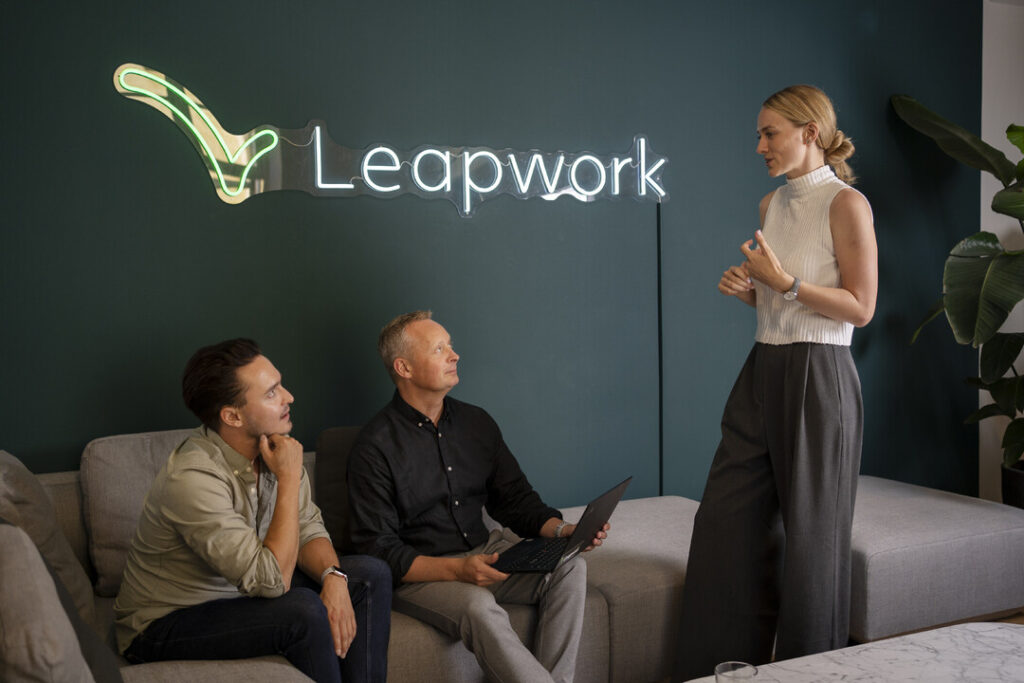