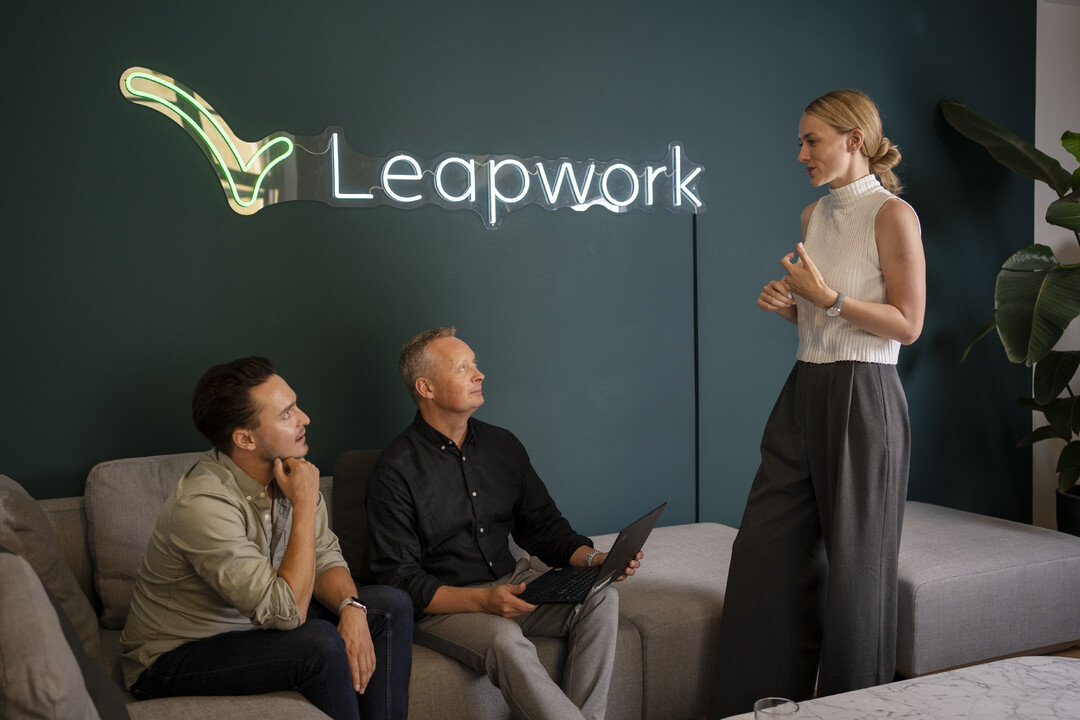 Copenhagen-based Leapwork snaps up €52.6 million for its no-code software test automation platform to accelerate its continued global expansion in a Series B round, co-led by leading global investment firms KKR & Co. Inc. and Salesforce Ventures.

No-code software test automation platform Leapwork recently announced that it has raised around €52.6 million to accelerate its continued global expansion in a Series B round, co-led by leading global investment firms KKR and Salesforce Ventures.

The funding – which is one of the largest Series B rounds ever raised in Denmark – gives the company a post-money valuation of around €265.1 million and will be used to bring its market-leading, no-code automation technology to more businesses around the world. The expansion will have a key focus on the North American market, where the company recently opened a New York office, and where it will be increasing its headcount significantly.

The idea of Leapwork started with a simple question:
“How would you describe a test in the simplest way possible?” The answer wasn’t a list. It certainly wasn’t lines of code. It was a flowchart. Flowcharts are the ideal way to describe processes. They are a natural language. They are intuitive for the person describing, and for the person understanding. They allow people to work better together.
It’s as simple as that.

The new funding will also be used to further strengthen Leapwork’s international growth in other core markets, having also recently established a new presence in Frankfurt, London, Paris, Amsterdam and Stockholm. The funds will additionally be used to bolster product development, with Leapwork planning to double the size of its tech hubs in Copenhagen and India within the next twelve months.

Founded in 2015, Leapwork empowers the world’s largest enterprises to adopt digital transformation securely and successfully and its technology has quickly become a fundamental requirement for over 300 customers globally, which use Leapwork to automate routine business processes, and specifically software testing, at scale. Using Leapwork’s no-code technology, businesses can achieve a 10X faster time to market, 97% productivity gains, and a 90% reduction in software application errors, making it possible to supercharge transformation strategies while mitigating the impact of skills shortages. 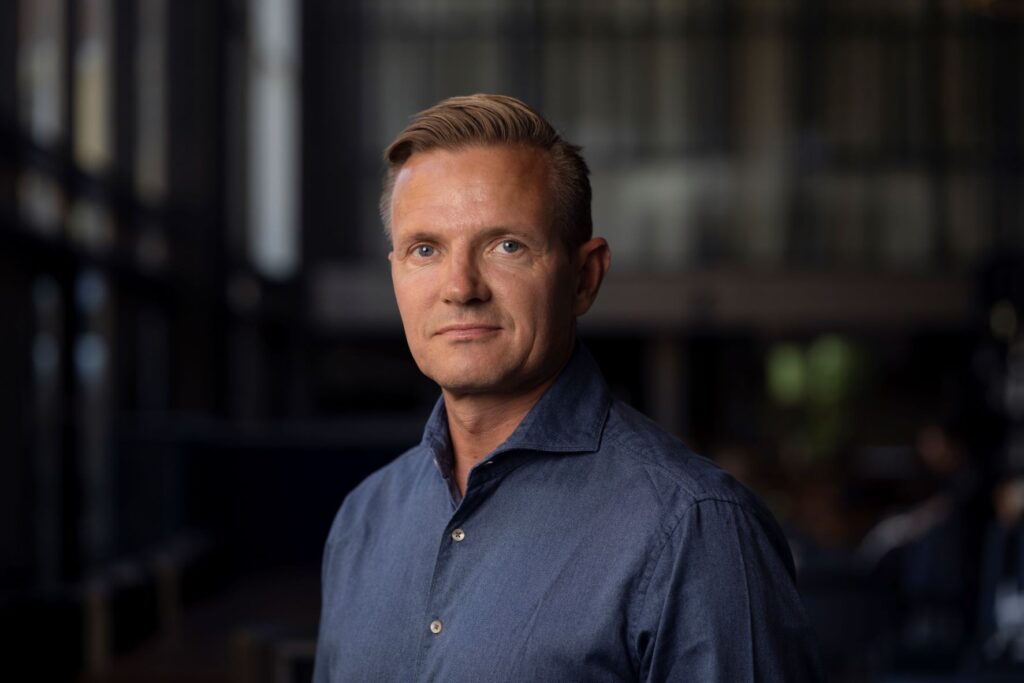 Christian Brink Frederiksen, co-founder and CEO at Leapwork said: “Since launching in 2015, we have more than doubled our growth year on year. We intend to accelerate that trajectory by investing heavily in product development and building our global presence to capitalize on the automation opportunity.”

“We’re excited to have won the support of two of the largest and most well-respected global investors in KKR and Salesforce Ventures to execute on our vision. The US is arguably the most important market for software automation in the world, and we’ve already experienced strong success there, with around half of our customer base coming out of North America. Both KKR and Salesforce Ventures understand the market and can be true strategic partners as we continue to grow our global presence”.

Leapwork is the first investment in Denmark from KKR’s Next Generation Technology fund and Salesforce Ventures, both of which recognize Leapwork’s ability to address the €57.7 billion test automation market, with its pure no-code solution giving a significant advantage over others in the space. Existing investors from Leapwork’s Series A round, DN Capital and Headline, continue to support the business and made a significant contribution to the Series B funds.

KKR’s investment was made through its €1.8 billion growth equity fund, Next Generation Technology Growth Fund II.

“Test automation has historically been very challenging at scale, and it has become a growing pain point as the pace of software development continues to accelerate. Leapwork’s primary mission since its founding has been to solve this problem, and it has impressively done so with its powerful no-code automation platform,” said Patrick Devine, Director at KKR. 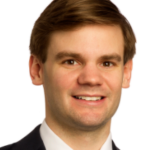 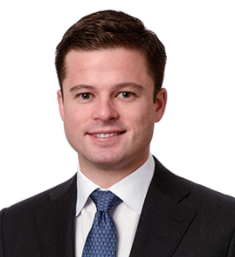 “The team at Leapwork has done a fantastic job building a best-in-class corporate culture which has allowed them to continuously innovate, execute and push the boundaries of their automation platform,” added Stephen Shanley, Managing Director at KKR.

Leapwork’s no-code automation technology makes it quicker and easier for regular business users and IT teams to adopt, so that they can scale test automation faster – ultimately empowering QA and test teams, leading to shorter test cycles and immediate return on investment.

Leapwork’s automation technology is used by global enterprises such as PayPal, Mercedes-Benz and BNP Paribas. The company is made up of a growing team of 170 people, across 24 different nationalities and nine offices throughout Europe, North America and Asia.