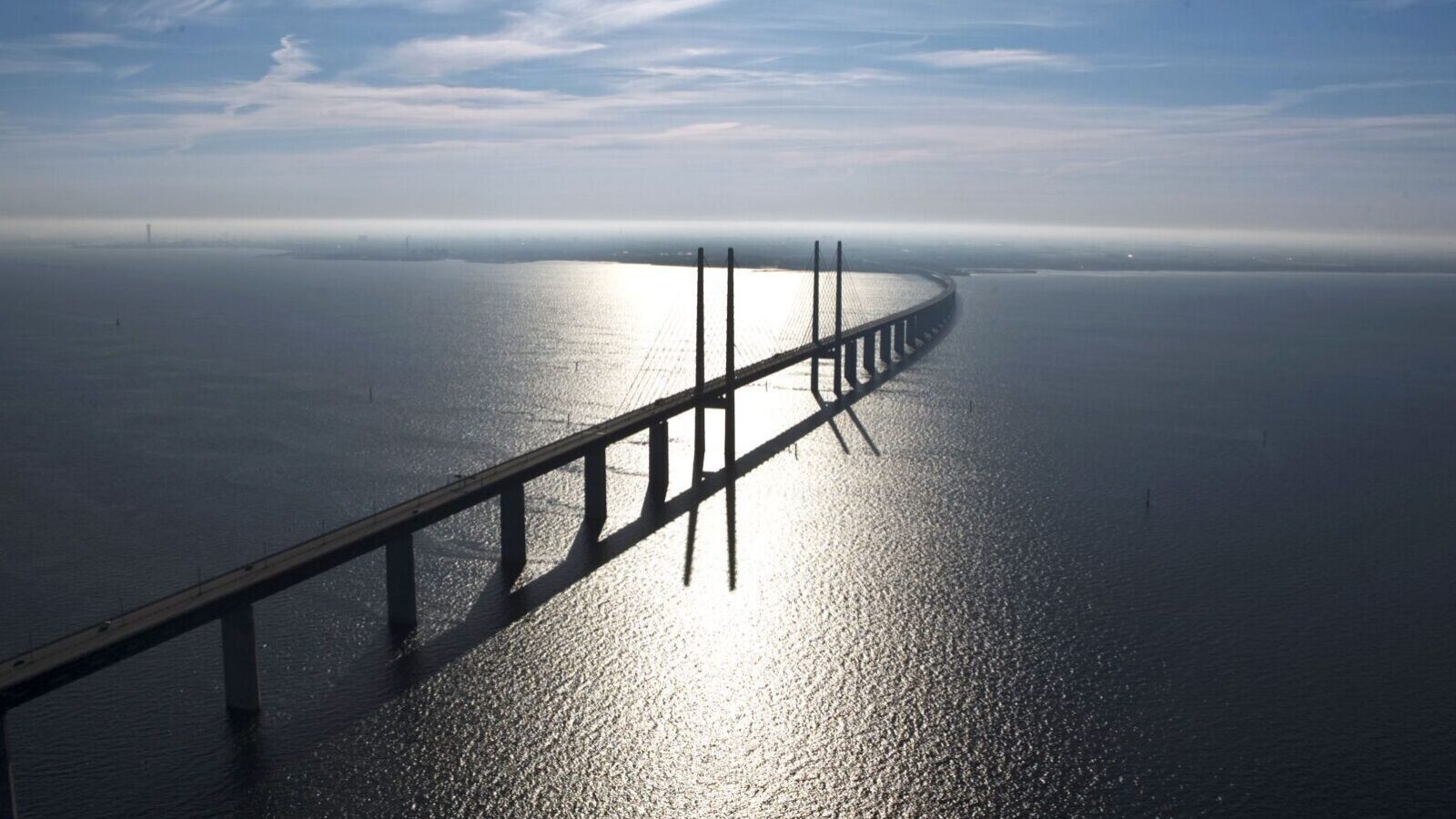 It is essential to solve the problems that are holding back the creation of a dynamic Oresund region, lawyers on both sides of the Sound say.

To create a renewed sense of optimism in the Oresund region, it is essential for large companies and business organisations on both sides of the Sound to pool their resources in pushing politicians to solve the problems that are hampering the creation of a fully integrated labour market. This is the firm view of Helle Ahlenius Pallesen, Chief Executive of Oresundsadvokater, a network of lawyers on both sides of the Sound offering assistance to both companies and private individuals on legal matters in Denmark and Sweden.

Helle Ahlenius Pallesen, who has headed the network since 2006, points to a lack of progress in making the regional labour market more flexible, despite political promises to do so since the Oresund bridge opened in 2000. As an example, it is not possible for an American scientist with residence and work permits in Denmark to also work in Sweden, if employed by a company with offices on both sides of the Sound.

And if he were to be granted a work permit in Sweden, his Danish employer would be required to pay substantial social security contributions in Sweden, as the Swedish system is funded differently to what is seen in Denmark. 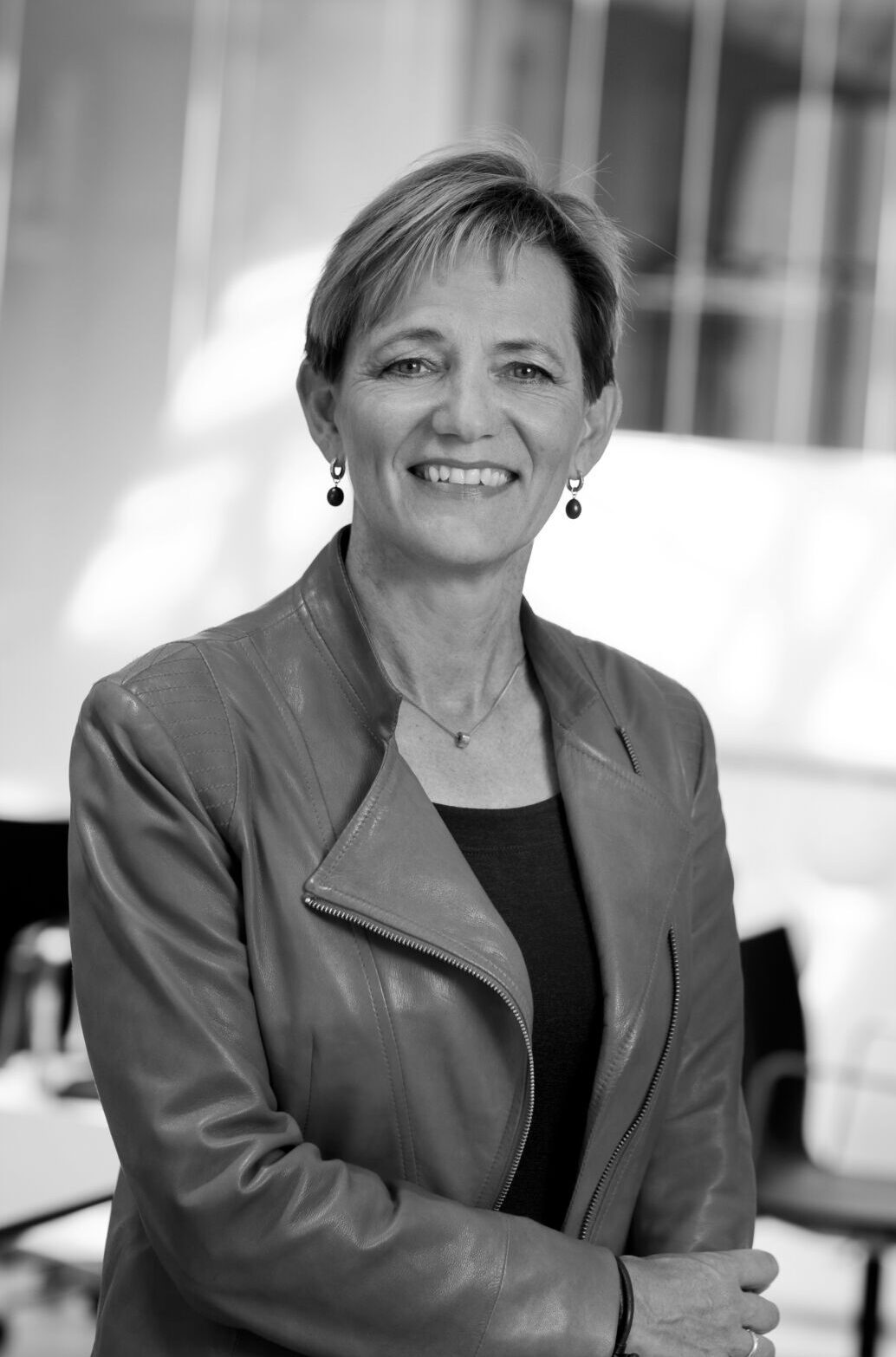 Helle Ahlenius Pallesen, Chief Executive of Oresundsadvokater, points to a lack of progress in making the regional labour market more flexible, despite political promises to do so since the Oresund bridge opened in 2000.

There are many such issues making it difficult to create a fully integrated labour market, and that is a great shame, Helle Ahlenius Pallesen says. She remembers seeing a lot of optimism before the financial crisis about developing the Oresund region, but it faded around 2015 when the refugee crisis led Sweden to impose border checks.

At first, anyone travelling from Denmark to Sweden was checked, and rail passengers had to leave one train and move to another at Kastrup station, making commutes a hassle. Today, border checks are based on random checks and thus easy to navigate, and additional spot checks on the Danish side do not seem to cause much inconvenience. But for many, there is probably a greater sense of fear and pessimism that politicians might bring back more stringent border checks, she says.

Helle Ahlenius Pallesen also stresses that much more could be done to address the challenges facing both Copenhagen and Southern Sweden in getting a sufficient supply of skilled workers, through joint efforts in vocational education, greater flexibility, mutual recognition of skills and upskilling of the workforce.

Many positive stories about Malmö are rarely told
She lives in Malmö herself and adds that optimism in the Oresund region is affected by an unfortunate amount of negative media coverage of the Swedish city – especially in Denmark – and not least about gang crime in Malmö.

“But, actually, there are many positive stories about Malmö which are rarely told. The city has changed a lot in recent years. It’s a great place for commerce and culture, for instance, and the Swedish krona is relatively weak, making it attractive for Danes to shop and settle in Skåne,” she says.

The Oresundsadvokater network does not engage in political work. Lawyers in the network focus on helping clients solve problems in relation to the existing legislation. And although Denmark and Sweden share fairly similar legal traditions, there are major differences to be found in the actual legislation.

There are similar differences in other areas of civil law across the two countries’ legislation – such as divorce, division of property and parental rights.
Helle Ahlenius Pallesen points out that the laws of the Nordic countries were actually more uniform before the Second World War. There was more of a tendency for Scandinavian countries to follow each other in shaping new legislation such as sales laws.

Today, much of the legislation in Denmark and Sweden is driven by the European Union, and of course there are many similarities in these areas, but for regulation outside the scope of the EU there is a greater tendency for both countries to “go their own way”, rather than seeking a common Nordic route as in the past.