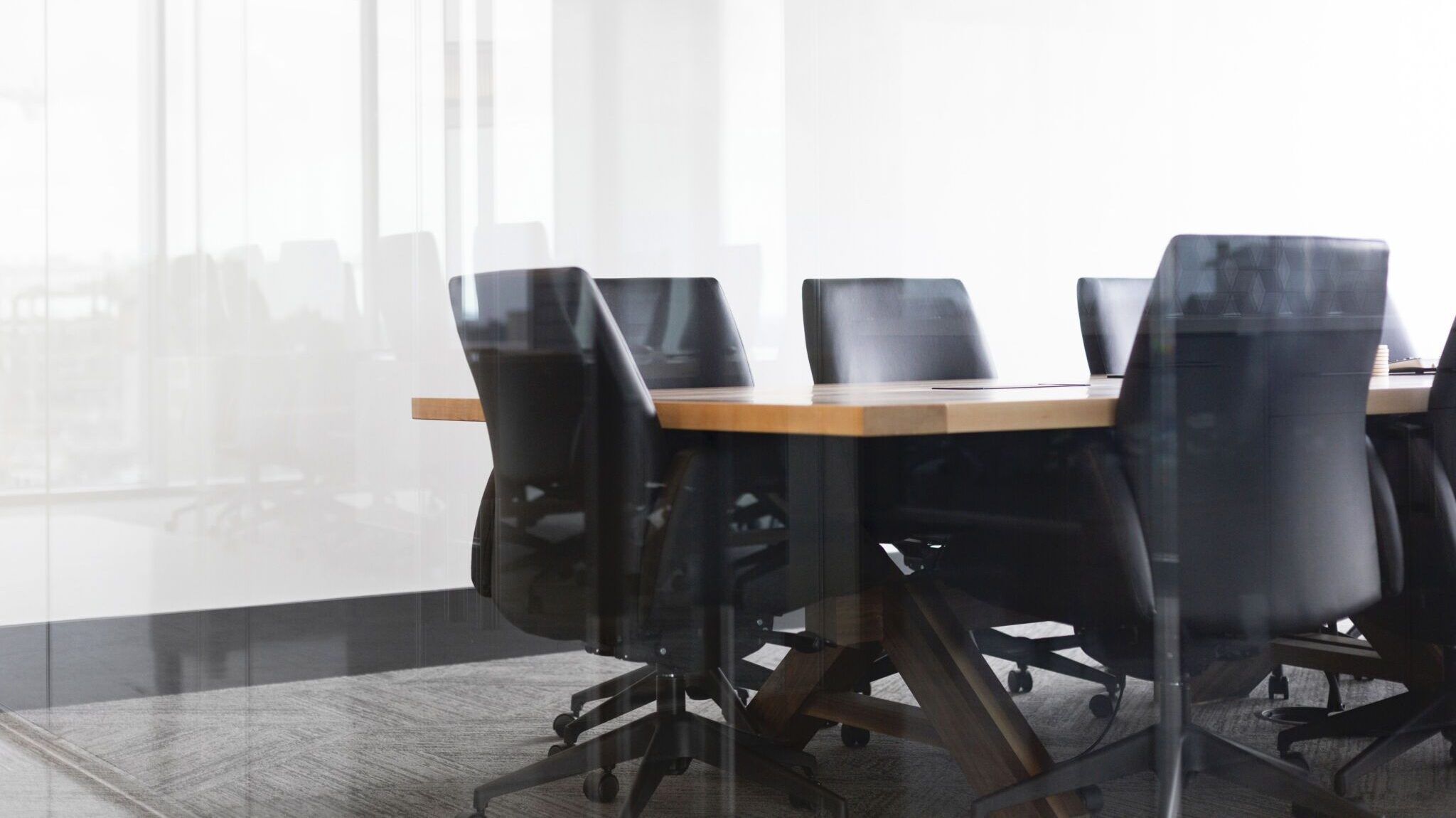 How Future-Proof Are Our Boards?

Disruption, digitalisation, transformation, agility, etc. The buzzwords are many – and if we truly believe that the world is changing as fast and radically as many want us to believe – then we should also expect that the way our boards operate should change equally dramatically.

By Poul Skadhede, Chairman of the Board in Valcon

To investigate this topic, Valcon, the Scandinavian management consulting firm, and Board Network, the Danish Professional Directors Association, conducted a quantitative survey among 265 Scandinavian board members, supplemented by in-depth interviews with selected notable board members. Here is what we learned on a few selected topics that we believe are critical to the success of future board work.

Are boards sufficiently focussed on organisational capabilities?
So here is the real dilemma: the world is changing fast. Hence our companies must change fast and, in many cases, radically. This requires an organisation that is both robust and agile. This is critical for strategy execution. But is it a real board issue? Or is it something that is and should be solely the domain of the executive team? The jury is still out on this one. 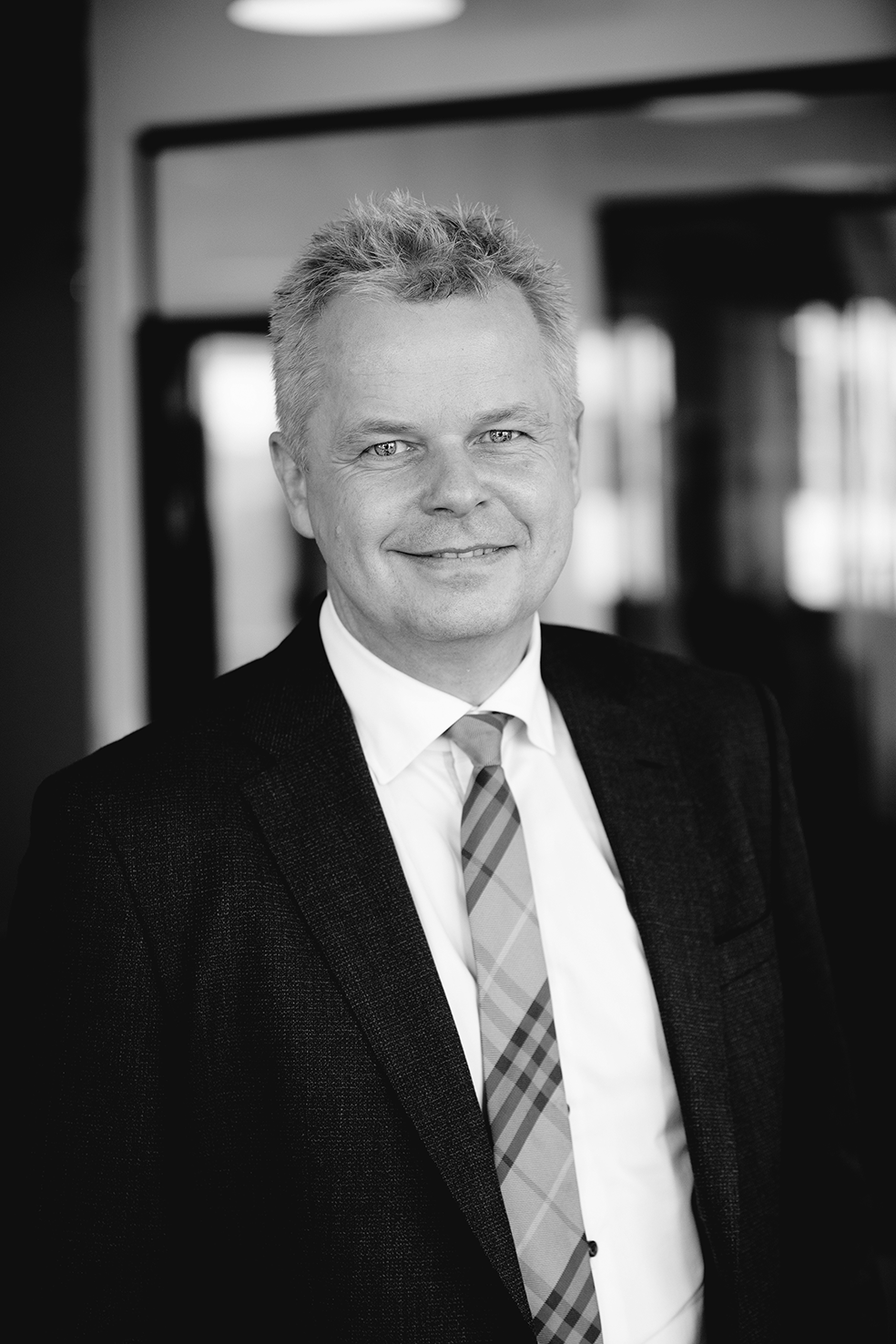 Poul Skadhede, Chairman of the Board in Valcon.

Some interviewees stated that organisational capital (agility, ability to execute, empowerment, motivation and engagement, etc.) should be left to the executive team. Others think it is an important board topic but find it hard to contribute to it in a meaningful way.

Statements also pointed to conflicting views and probably a need for development of tools and processes for how the board can address this topic:

• “When strategising, we not only discuss ambitions but also organisational abilities to execute”
• “We still do not know as a board how to address these things”
• “We need to discuss sustainability and organisational purpose much more”
• “As board members, we need to understand company culture. This is hard, but we need to collect first-hand input”
• “In reality, very little development has happened in the way we discuss organisation”
• “We are cautious not to become too operational with respect to the organisation. That is left for the executive team”

What does all this mean for the way the board operates?
During the interviews, there were many reflections on the cooperation between the board and the executive team as well as the division of responsibilities between the two.

On the one hand, the boards seem to take on a larger role in defining the future and, not least, in translating this into tactical plans. On the other hand, accountability clearly needs to reside with the executive team. Perhaps as a consequence of this, the working climate in the boardroom and especially between the chairman and the CEO was stressed by many as extremely important. There is no doubt that the cooperation between these two levels of the organisation has become increasingly close and therefore needs to be successful.

It was also stressed that the board’s new and more hands-on role with involvement in the actual tactical plans makes it increasingly difficult to also find time to focus on other important aspects such as future trends and developments. There was general consensus that the executive team is not to fault for this but rather that it is a question of behavioural changes in the boardroom. Speed and executional power in the boardroom were articulated by many as topics for improvement. Translating trends into actions, ensuring swift organisational responses, etc., was seen as insufficient.

Changes in the way the board operates also requires for the board to look at their own composition to verify whether this is still optimal for the new role of the board. Diversity in the boardroom was repeated by all as a prerequisite to succeed, which should not come as a surprise to anyone. However, it may be more surprising that the trend that we see towards “professional board members of age +50” is being strongly challenged by some. Some call for much younger board members, whereas others have the view that board members without their own executive responsibilities (elsewhere) rapidly lose relevance.

In conclusion: boards are on the move! Ways of operating are changing, and the role of the board itself is changing. But there are still topics to be further developed. The strategic role of identifying future needs and the strategic approach to organisational development and oversight are still immature. These topics probably need further development for boards and companies to become truly future-proof!