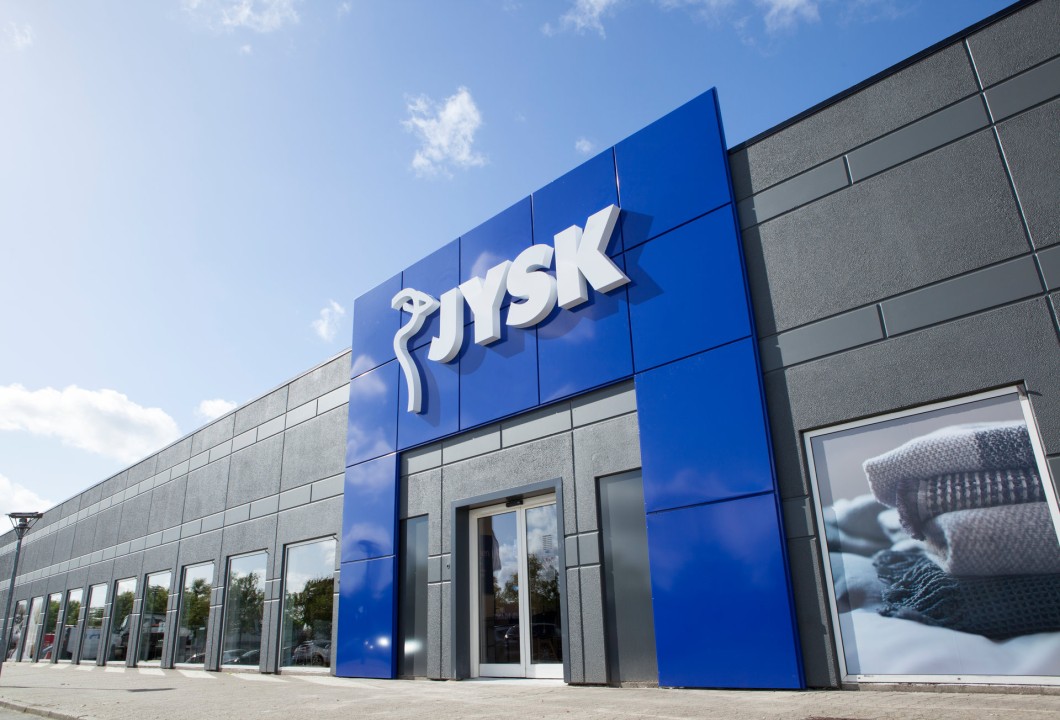 On 25 August 2021, JYSK reached a major milestone when store number 250 opened in Poland. Poland is the second largest JYSK country in terms of stores, and the number of stores is planned to double to 500 over a number of years. It is only a good 20 years ago that JYSK opened its first store in Poland on March 25, 2000 in Gdansk. This was not without challenges, as Poland, among other things, was not yet a member of the EU. However, JYSK quickly got hold of the Polish customers, and shortly after, store number two in Poland also opened in Gdansk and a little later in the year store number three in Poznan. Since then, only one road has passed, and on 25 August 2021, JYSK will open its number 250 store in Białystok in the north-eastern part of Poland.