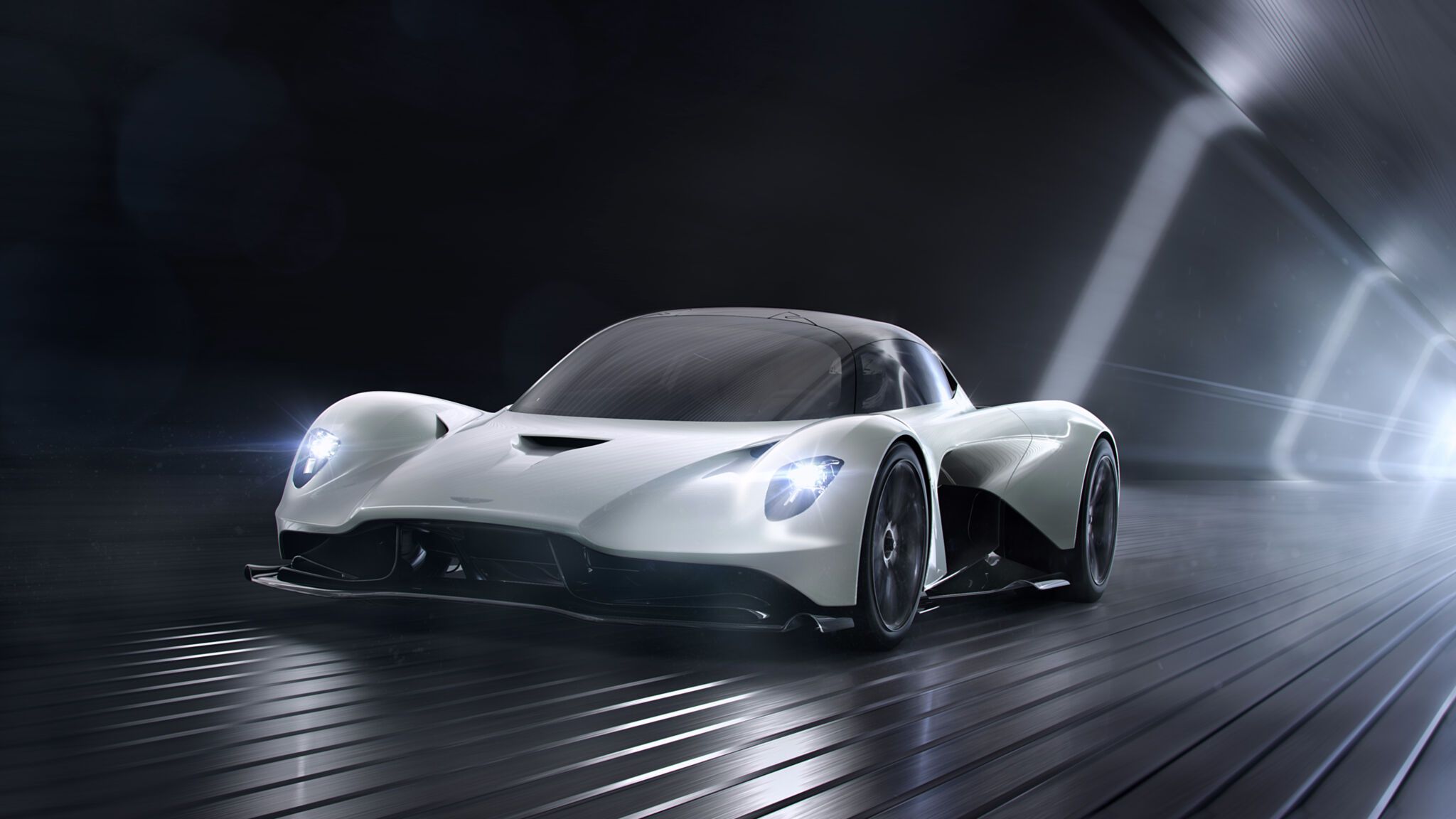 The new Aston Martin will only arrive in 2021, but if you’re interested, it will soon be your last chance to place a deposit.

The new Aston Martin RB 003 Coupe is the wildest road car ever from the legendary British marque. The company’s partnership with the Red Bull Formula 1 team has resulted in an insanely powerful engine with a whacking 1,000 HP. A handful of these ‘hypercars’ are expected to land in Denmark in 2021.

If you’re considering throwing around a million euro into a sports car with 1,000 HP and acceleration from 0-100 km/h in 2.5 seconds, you have every reason to read on – because in that case, the new Aston Martin RB 003 Coupe is just right for you. It was presented at the benchmark Geneva International Motor Show in March, and is the result of a new collaboration with the Red Bull Formula 1 team.

In addition to its slightly dry designation, the car has also been given the catchier nickname ‘Son of Valkyrie’, because it is the third in a line of hypercars launched by Aston Martin in recent years – the first two of which were the Valkyrie and the Valkyrie AMR Pro, respectively.

500 of the new models are being produced, at a price of approximately EUR 1 million (+ VAT and taxes), and believe it or not most of them have already been ordered, even though they won’t be ready until 2021.

“It’s really a Formula 1 car that has been normalised, so that it’s legal to drive on ordinary roads. But in all likelihood it will not run on Danish roads, because even though we already have several orders, they’re for customers who see this either as an investment or as a car to run exclusively on closed tracks,” explains Mogens Lindahl-Jessen, General Manager of Aston Martin Denmark. 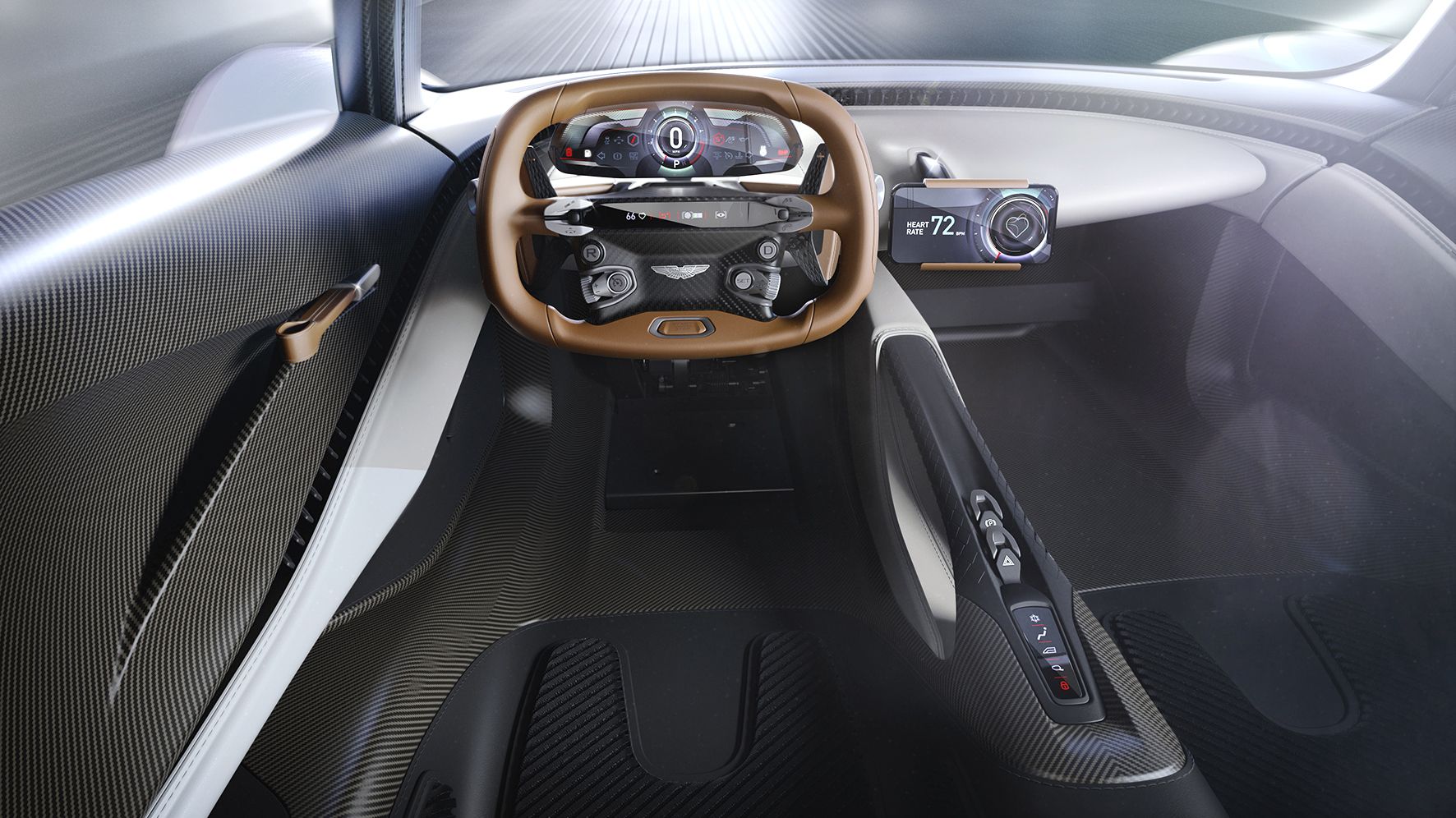 The cabin and cockpit have been designed on the basis of a ‘less is more’ philosophy, which Aston Martin calls Apex Ergonomics.

Made of carbon fibre

The design of Son of Valkyrie is a natural continuation of the two previous hypercars, but it is nonetheless all its own, says Miles Nurnberger, Aston Martin’s Design Director: “In some areas the design is not as extreme as in the previous models, while in others we have pushed the design to the limit in order to incorporate experience and technologies from Red Bull Advanced Technologies.”

The car is built from carbon fibre, which makes it light and strong. And for a road car, it has a quite exceptional degree of downforce.

“It looks fantastic, and it even has the potential to increase in value. If you’re interested you can still be put on the list and place a deposit, but we can’t guarantee anything,” says Mogens Lindahl-Jessen.

As mentioned, Son of Valkyrie will not be coming to Denmark for a couple of years yet, but if you want to see what Aston Martin has to offer here and now, the newly-renovated Aston Martin showroom on Strandvejen is definitely worth a visit. Here you will find both new and used cars for sale.

“We are seeing an increasing demand for used models, so we always have a large selection of cars with 3-10 years behind them, and which as a rule have not been driven very far. Prices start at around one million Danish kroner for a well-maintained Vantage. Another option is a leasing model, in which you can for example make a deposit of DKK 100,000, and then lease the car for DKK 5,000 per month,” says Mogens Lindahl-Jessen. 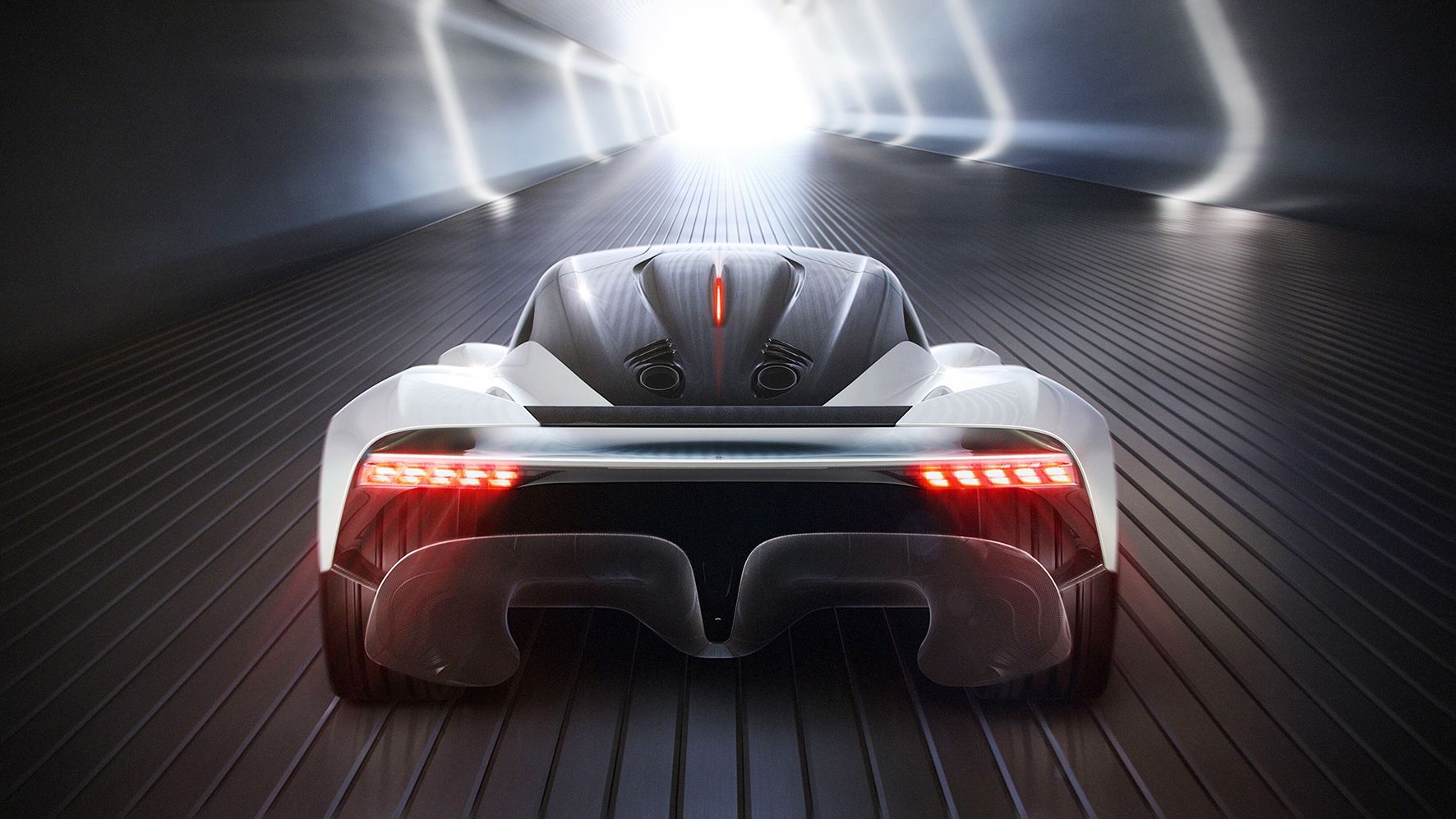