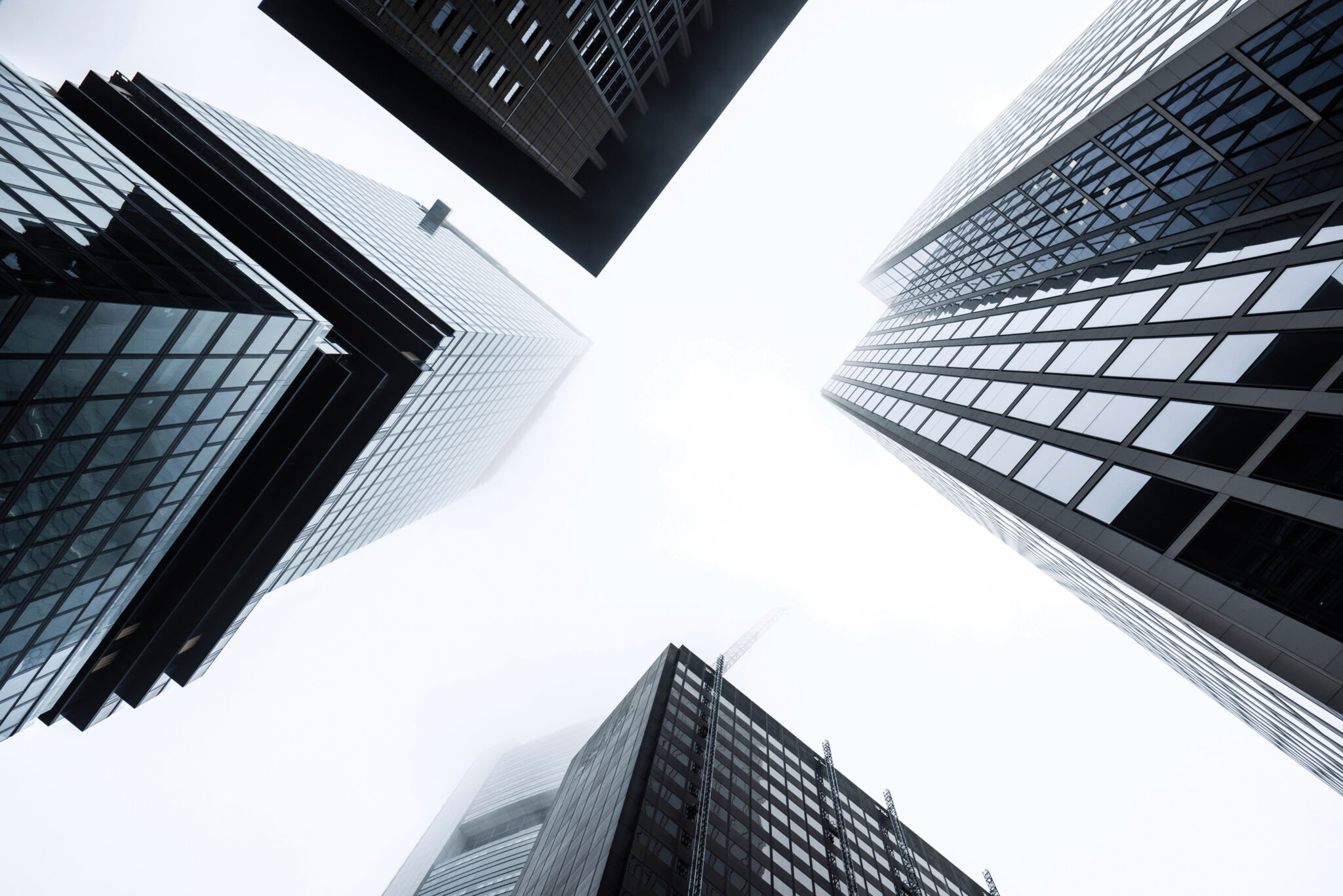 Winners and losers in Nordic business in 2022

“Quiet Quitting” and the “Great Resignation” are current trends that have businesses across the globe pondering why workers are leaving or proving harder to attract amid fierce competition for staff at all levels. There are execs quitting the top of the Nordic business world too, whether voluntarily or not. Here are five individuals going up or down the executive lift. 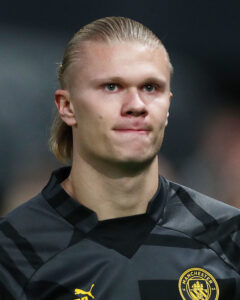 According to Kapital magazine, Norwegian footballer Erling Braut Haaland, is definitely checking in to the world of sports. The magazine estimates that the “golden foot from Jæren” is now Norway’s first football billionaire not least thanks to being signed to English Premier League club Manchester City this summer and lucrative sponsorship deals. Just 22 years old, Haaland is deemed unique for a Norwegian footballer in how fast he has shot up the earnings league at such a young age, according to Kapital.

Quit while you’re ahead I 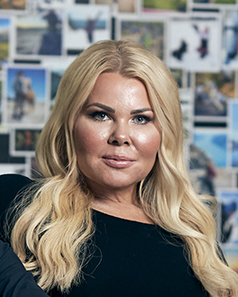 Barely had Pernilla Nyrensten been voted Sweden’s top female entrepreneur before shocking many by announcing her exit as CEO of outdoor clothing brand Revolution Race in August, causing the company’s shares to dip despite continuing sales growth. Nyrensten made history last year as the first woman in Sweden to list her own company on the stock exchange but now wants to focus on “other priorities” that she feels she has neglected, referring to having worked “24/7” to build the company. She remains on the board.

Quit while you’re ahead II 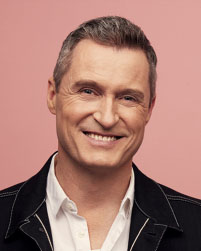 Another very successful Swede, Jonas Tellander, quit back in February saying that, after some personal time out, it was time for a change after 17 years as CEO of Storytel, one of the world’s biggest audiobook and e-book services which he cofounded in 2005. But it’s taken until now to find a permanent replacement for him, US-Austrian Johannes Larcher, who comes with an impressive background leading the international expansion of streaming services Hulu and HBO Max. That seems to signal major global ambitions for Storytel. And Tellander remains on the board of his “baby”. 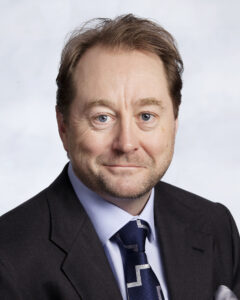 Norway is known for making the tax records of its citizens publicly available. But the man at the top of the wealth list, Kjell Inge Røkke, has now decamped to low-tax Switzerland, triggering a fierce debate in his native country about taxes on its wealthiest residents. Røkke, head of offshore drilling and shipping conglomerate Aker, denies that Norway’s taxes played a role in his decision to quit the country and head for Lugano’s idyllic lakeside.

These shoes are made for running 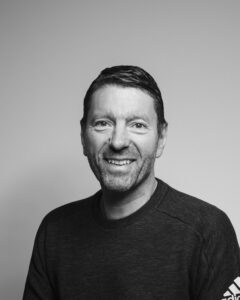 Kasper Rørsted, one of Denmark’s most internationally successful CEOs, surprised everyone by announcing his departure as head of German sportswear label Adidas in 2023, some 3 years ahead of his contract ending. He has been credited with leading the brand’s digital transformation but admits to a challenging time for the company lately, with the Covid pandemic, supply issues, challenges on the massive Chinese market and geopolitical tensions prompting a need for a “restart”.