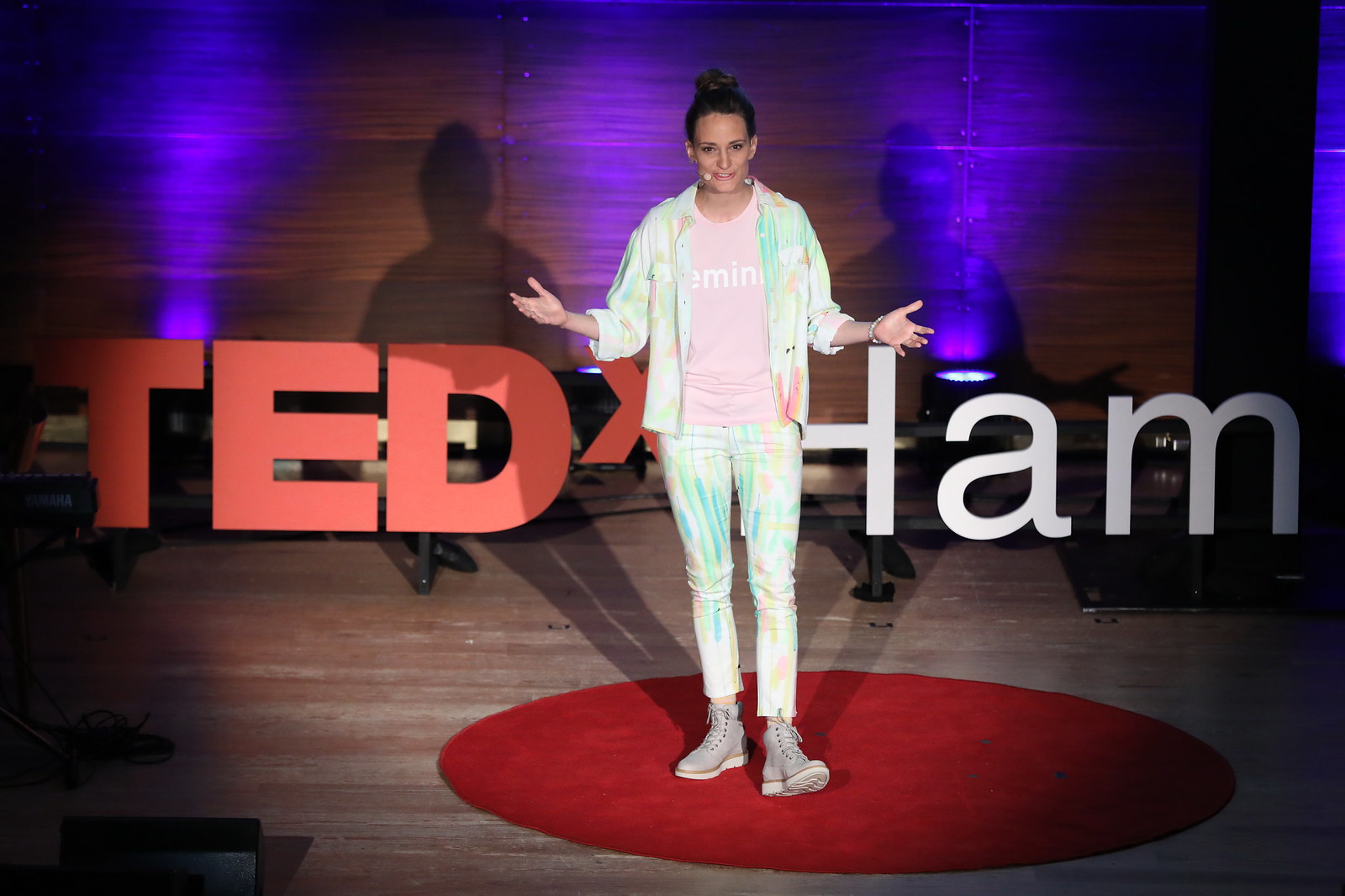 Denmark’s Laura Storm is among the first to introduce the concept of regeneration in international leadership.

What can leaders learn from nature?

We are stressed out as never before. Employees quit without having new jobs on offer. We have exhausted each other, just as we have been exhausting nature for generations. The result is burnout. We need to act regeneratively, say supporters of a new approach to leadership.

The term regeneration has been used in biology for as long as it has existed as a field of science. It describes the biological processes whereby living organisms replace the loss of cells or tissue. In a somewhat wider context, we may observe how nature regenerates itself: how, through billions of years, plants and animals have adapted to each other to create the optimal conditions for life and vitality. In contrast, since industrialisation humans’ approach to nature has been characterised by exploitation and optimisation without much thought for how to create the best conditions for balance and the creation of new life. As a result, we now see the mass extinction of plant and animal species happening along with climate change. The lessons learnt from this development can also be drawn into the executive suite, says Laura Storm, an expert on sustainable leadership and much sought-after management advisor.

“With climate change, most people have opened their eyes to the fact that we have to act more sustainably in our approach to nature and resources. The UN Sustainable Development Goals are a great communicative framework for articulating various areas where we need to change our behaviour. But sadly these goals are often used as marketing tools rather than serving as inspiration for finding ways to change behaviour. And in any case, we need a more holistic approach to sustainability than the silo-like approach that dominates now,” – Laura Storm

Employees are dropping out
Laura Storm is among the first to transpose the concept of regeneration from biology and farming to leadership, based on the central idea of continuously building and expanding the resources being tapped. With British leadership expert Giles Hutchins, in 2019 she published the book Regenerative Leadership which has since brought Laura Storm to wide international acclaim as one of the most sought-after public speakers and leadership consultants in this field. The regenerative mindset has struck a chord with the leaders of many prominent companies, and Laura Storm has addressed several leadership conferences from the speaker’s podium.

“Companies today face challenges on a scale we have never seen before. Besides globalisation and relying on fragile supply chains, with growing demands on manufacturing in relation to the climate footprint, there is now the added challenge of recruiting and retaining staff. Many don’t thrive in these organisations that we have created and react with stress, calling in sick and leaving. Increasingly, people want a meaningful job, more flexibility and the ability to make more individual adjustments.”

In a survey from July 2022 made by consulting firm McKinsey, some 40 percent of employees queried said they were considering leaving their jobs in the next 4 to 6 months. In the U.S., this trend is being referred to as “The Great Resignation”. In Denmark, a total of 966,916 people changed jobs in 2021, some 20 percent more than in 2019.

Organisations and people are not machines
“We have created organisations that are focused on optimising, streamlining and maximising human resources. Our approach is guided by the mindset of industrialisation, where the organisation is seen as a machine that needs to be steered, tuned up and controlled. But an organisation is not a machine. It is a living organism that consists of people interacting with each other within a greater, interconnected whole, and all with different needs. As in nature, the aim is to create the best conditions for each individual to grow – in balance with their surroundings. By focusing on that, you create organisations that are more sustainable and resilient than what we are seeing right now,” Laura Storm believes.

She points to many of today’s organisations being driven by traditional performance targets – not least in the executive suites. But this constant focus on competition and individual performance puts people in a state of functioning, for much of the time, at a level of brain waves referred to as ‘high beta’. This is the gear that helps us when faced with acute danger. The brain focuses on the threat or task immediately in front of us, and we are driven by a tunnel vision where there is no space for holistic or long-term thinking and no access to empathy. In the long term, this is unstainable. Burnout and poor decisions are often the consequence.

“If we look at nature, it is based on rhythms and an interplay of growth, rest and renewal. But we have disconnected from nature and forget that we are basically an animal species. If you imagine a situation where we locked chimpanzees in offices with artificial light 8 hours a day and pushed them to perform by, say, typing on a computer, we would call that animal abuse. But those are the conditions we have made for ourselves and each other as humans,”. – Laura Storm

Autonomous teams create better well-being and results
Also, accompanying this focus on individual performance, control and hierarchy in today’s organisations, we see fear, gossip and dominant behaviour. This is a working environment that rarely fosters development and innovation. Employees will keep their ideas to themselves rather than share them with others.

“I believe to a much greater extent we need to think in terms of autonomous units where the power of decision-making rests with the employees while management acts as a support function. Workers are often closer to the “ground” than management, so they can assess changing situations, listen to input and should therefore have the ability to quickly apply these to make improvements with no bureaucratic hurdles. Much as birds migrating and ants in the nest coordinate their behaviour with each other. Some companies have started to work in this way – with great success,” Laura Storm notes.

She mentions Buurtzorg, a private Dutch eldercare contractor, as an example. Here, nurses work in autonomous teams where management responsibilities rest with the members of each team, while they also have access to a coach. This structure allows each individual team member more professional space to act on the challenges found in caring for the elderly. Buurtzorg has had a lot of success with this model. Absences due to sickness are low, it has been voted the best employer to work for in the country for several years running, and the company has since started new initiatives in other areas such as IT, physiotherapy and catering.

CEOs are open to regenerative leadership
Since studying at Copenhagen Business School, CBS, Laura Storm has spent more than 20 years working with sustainability. She was a cofounder and for several years the CEO of Sustainia, an organisation set up as part of the Danish think tank Mandag Morgen. While in her early career she saw many business leaders being somewhat sceptical of the sustainable agenda, things are now radically different.

“Until 7 or 8 years ago, it was at times a bit hard to get the attention of business leaders. Perhaps they supported sustainability – but they weren’t really dedicated to it. That has changed dramatically. As we are gradually seeing ecosystems collapse, many have started to get serious about finding solutions and caring about the legacy they will leave for future generations. There is no prestige in exploiting nature or people, and there is a growing interest in the regenerative principle and how to be inspired by nature’s way of adapting. After all, we are looking at a laboratory that has spent 3.8 billion years testing what works and what doesn’t in terms of sustaining life. In that context, humans are a really young animal species, and if we don’t understand how to be part of a regenerative partnership with nature in ourselves and our surroundings, we risk running ourselves off the field as a species.” – Laura Storm