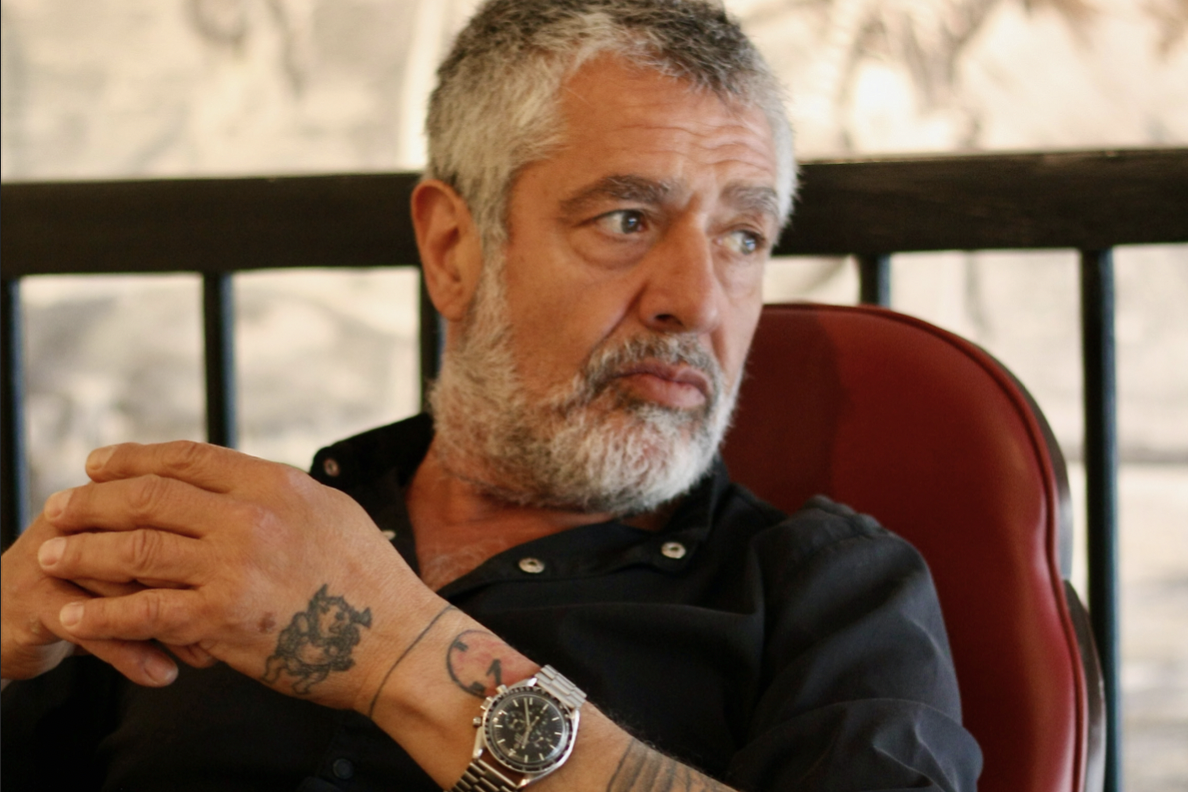 THOUGHTS ABOUT DEATH, TIME AND OMEGA

Artist, Marco Evaristti owns over 100 Omega watches, but rarely wears one. In fact, He has tatooed a watch dial on his wrist as a reminder that one must live in the moment. For today ́s occation, however He has donned his 1960 ́s Omega Speedmaster wich was given to him by his father-in-law.

How did your interest in watches begin?
“In 1995, when I qualified as an architect, my father-in-law gave me a Montblanc pen, a Dupont lighter and an Omega Speedmaster. It had been his own watch from the late 1960s, and I still have it today. The watch has great sentimental value to me, especially as he has since passed away. When I received the watch, I started doing some research on watches and soon became hooked. In the year 2000, I was earning well from my art, so I started buying Omega watches. I was interested in anything and everything do with Omega watches.

I attended auctions, and when I exhibited in Aalborg I regularly visited the local watch shop and bought an Omega – it could be new or vintage. I then travelled to Hong Kong, Bangkok and the U.S. and went on a bit of a manic Omega shopping spree. When online auctions started during the early 2000’s, I registered, and bought more. It became an obsession and I ended up with 116 Omegas, the oldest one dating back to 1937. I reached a

point where I was buying the same model in various colors, which is when I decided it was time to stop.
“I’m never going to sell them though, they are stored in a safe deposit box.”

What is so special about Omega in particular?
“In my opinion, Omega is for people who have style. Omega has an understated design that is not boastful. The first watch that most wealthy people purchase, is a Rolex. It’s a little over the top, I think. Most of my friends and acquaintances own a Rolex and I love to tease them when they arrive with their expensive watches. I am also a Porsche fan and have owned 9 different Porsches over the years. For me, Porsche is much like Omega, whereas Ferrari is a bit flashy like Rolex.” 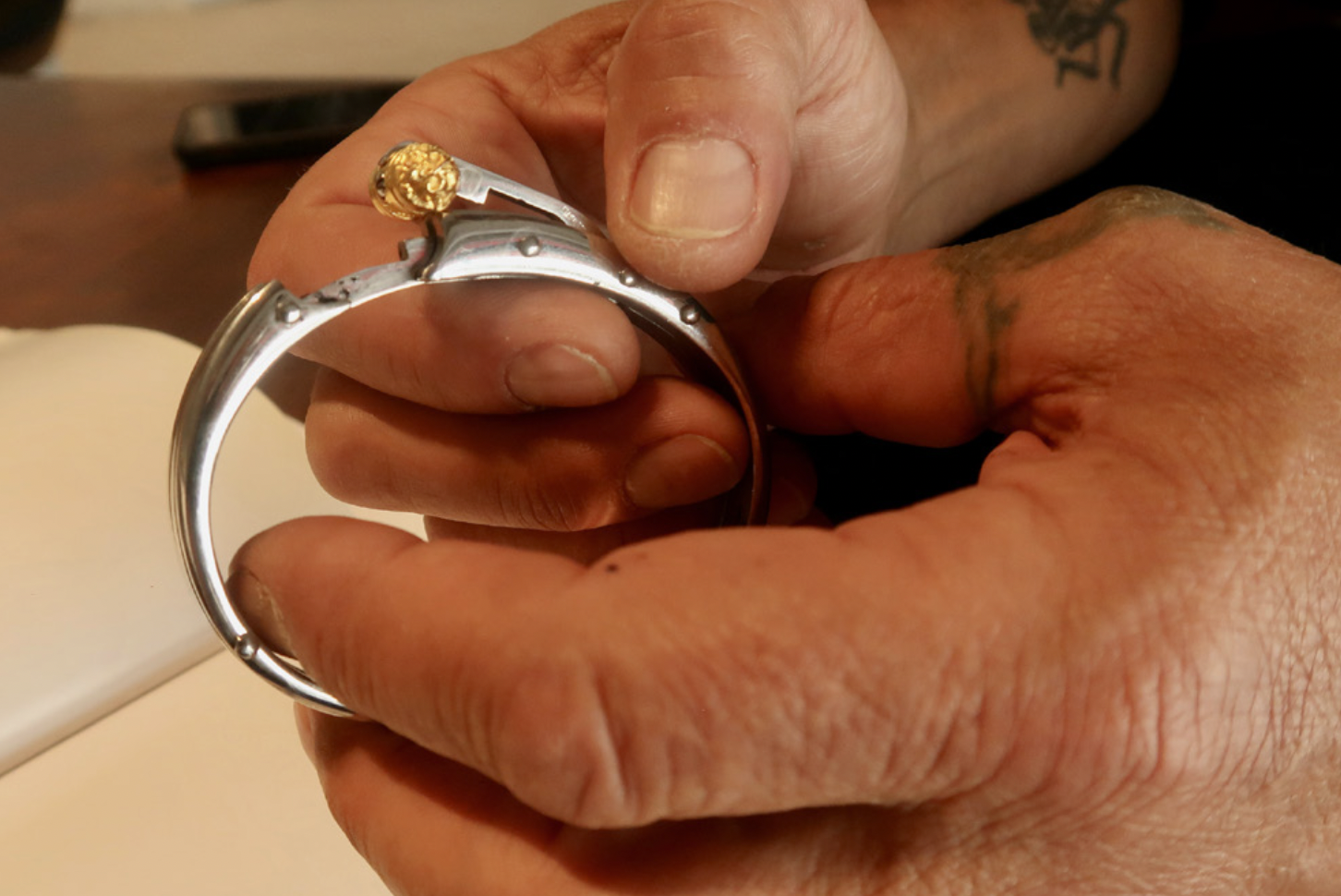 Marco works as an artist, furniture designer, architect, and jewellery designer – here is the bracelet he made 700 of, assisting in fund raising for the condemned Gene Hathorn. The money went to a lawyer who ended up having the death sentence overturned. He was given a double life sentence. Gene had already spent 27 years on death row, where he had lost the sense of time – for him it was always ’5 minutes to 12’ because this I the time you are taken to your execution site. When Marco returned to Denmark, he had a dial tattooed with that very time – and stopped wearing a watch.

Despite your many watches, you hardly ever wear one – What is the reason?
‘I don’t wear a watch because I have this tattoo on my wrist that I got over 10 years ago. It’s a tattoo that has a lot of meaning to me. In 2008, I was invited by Amnesty International to travel to the United States and work on a project in connection with people who were on death row. The first task, was to design clothes for the condemned with the slogan ‘If you kill them, do it in style!’, as a protest against the inhuman death penalty. I visited the condemned inmate, Gene Hathorn many times, who was in prison in Huntsville, Texas. At one point, I noticed that his watch was back to front, so I asked him why? He replied that time did not have the same meaning to him as it did for me. He had served 27 years on death row, and for him it was always five minutes to twelve – the time when one is lead to their execution. It touched me, and I named the project “Five2Twelve”. When I returned to Denmark, I had the watch dial tattooed on my wrist, where it is always 5 to 12 (23h55). Fortunately, Gene Hathorn is still alive, as he managed to hire a competent lawyer, due to the funds raised from the sale of wristbands that I designed. His case was appealed, and the sentence was overturned to a double life sentence. This experience left a big impression on me, which is why I got the tattoo. Gradually, I stopped wearing a watch.”

How does time influence your art?
“There is often an element of time and death. I recently completed a project where I attempted to revive classical works from the Renaissance. I imagined what the motives would look like after hundreds of years – people turn into skeletons, green becomes brown, landscapes change. In an upcoming project, I’m going to climb Mount Everest and collect garbage for my sculptures. Time is of the essence here as I have to calculate my oxygen consumption down to the last 800 meters in the death zone on top. If I don’t have enough oxygen and time, I could die, and have therefore made a will. The plan is to create an artwork, here in Denmark, where the viewer experiences being on top of Mount Everest, in a room with ice and minus 25 degrees, wearing a mask with just a third of oxygen. The sculptures will be exhibited to highlight how much waste is dumped on Mount Everest.”

What does time as a concept mean to you?
“It means a lot, as I have had to deal with death and the anxiety that goes with it. I have had 3 severe road accidents where I came pretty close to death. As Kierkegaard says, “Death is right behind us – we never know what’s going to happen”. Which makes it important to “Live in the present and not think too much of the future”. Buddha has a similar saying “The secret to health for both mind and body, is not to mourn the past, worry about the future, or to anticipate troubles, but to live in the present moment, wisely and earnestly” 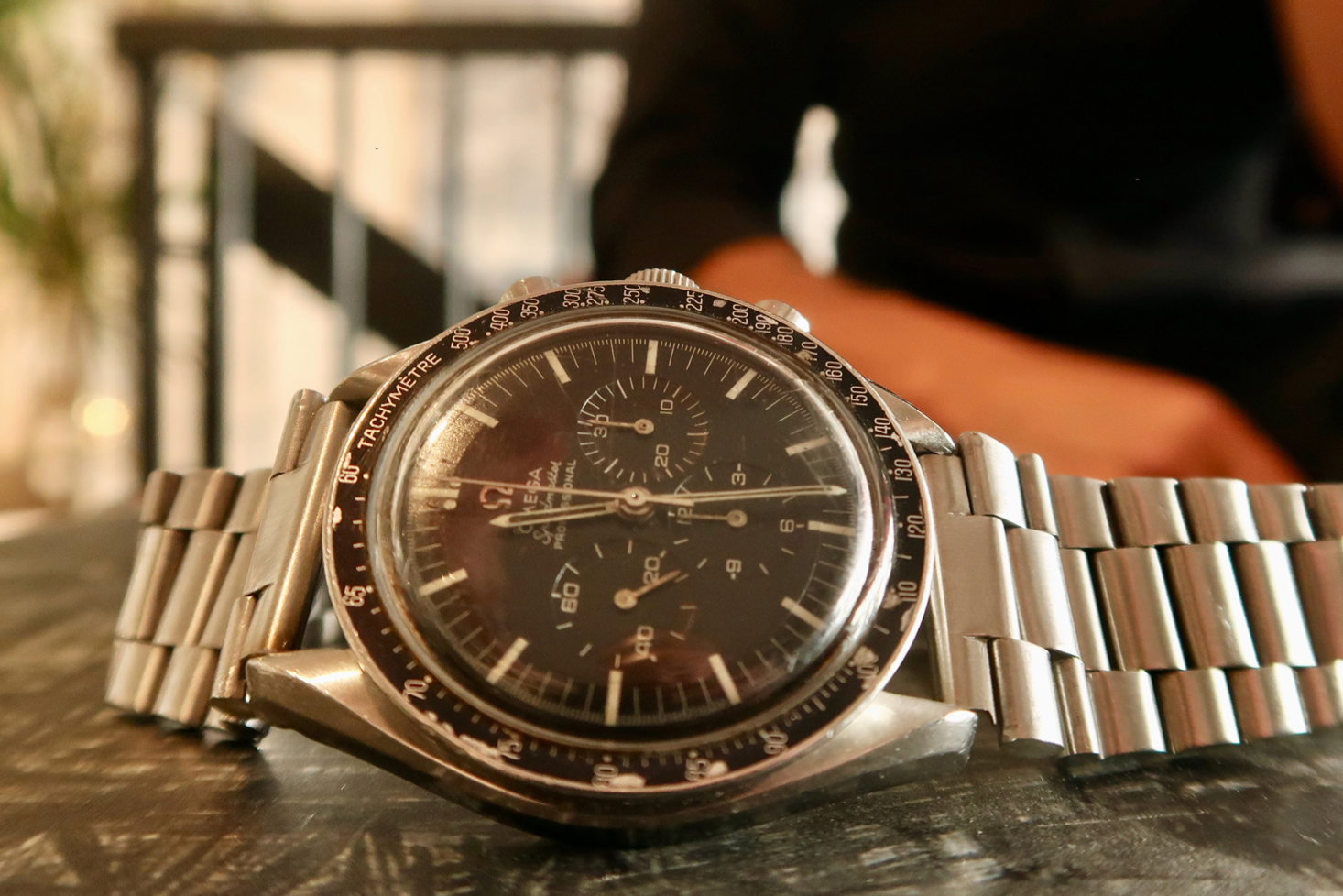 Are you religious?
“I was brought up in a Catholic orphanage, in Chile, but my biological mother was Jewish, however, since 1996 I have practiced Buddhism. In 1996, I lived in North Thailand in the mountains and studied Buddhism in a monastery for 11 months. Since then, I have put 6 weeks aside every two years to visit temples around the world. I am now an ordained monk, but I only wear the clothes and live as a Buddhist when I am in the temples. I have an apartment in Bangkok, and when I’m there, I visit the temple everyday begging for food and having breakfast with the other monks.”

Isn’t it crazy to go from begging food in the morning, to designing luxury hotels in the afternoon and living a luxurious life in Denmark?
“Yes, but for me personally, staying in Bangkok is a catharsis where I feel like I’m being cleansed. I am a bit of a chameleon and adapt to society when I’m in Denmark. I like to go out and eat gourmet food and live a completely different lifestyle.