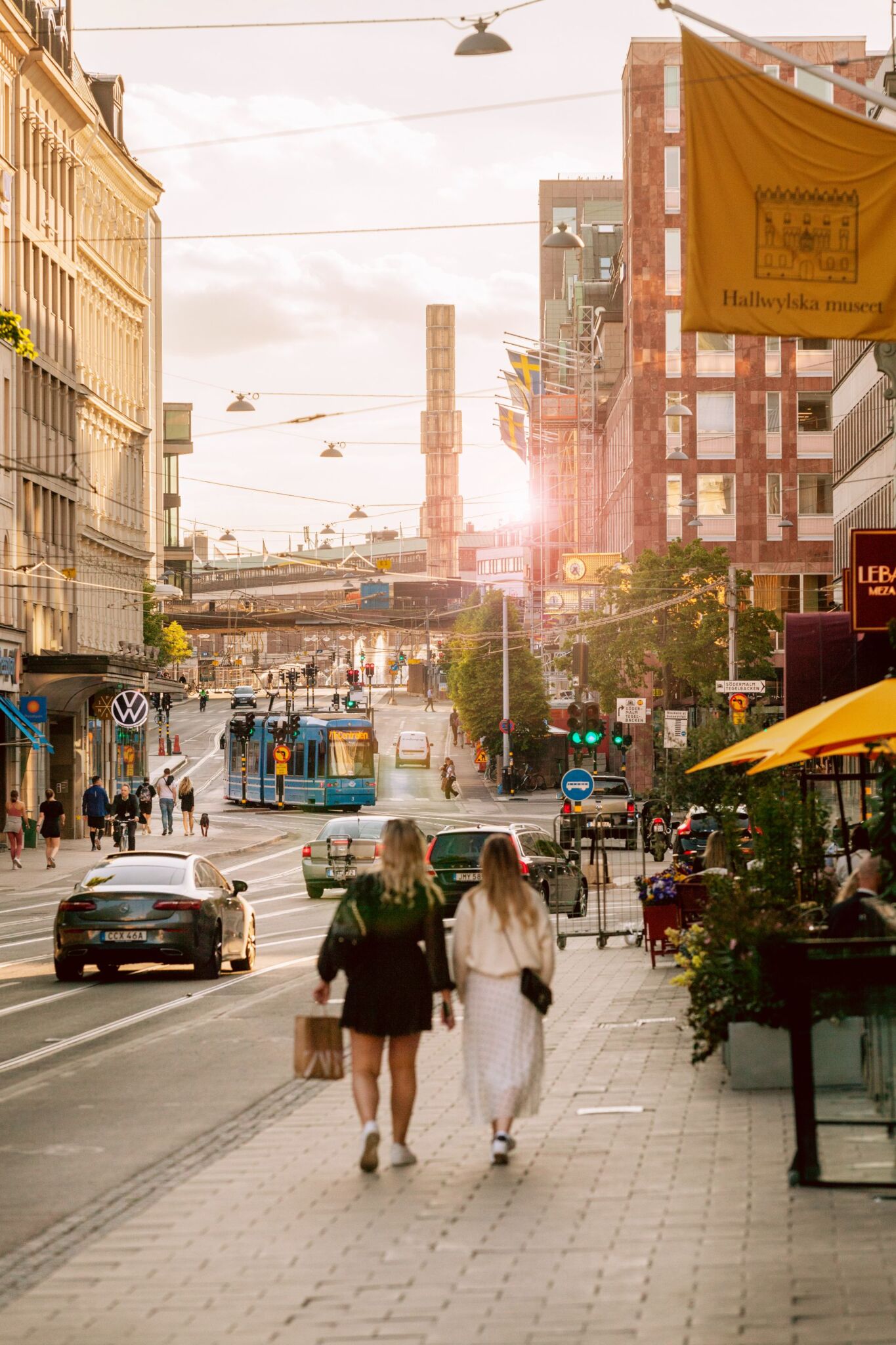 Some property companies have an abundance of capital to place on the market, thus buying just one or two properties at a time is simply not efficient. Instead they are buying up substantial portfolios and sometimes entire property companies. The return on properties in such huge deals is typically low – but not yet critically low, say commercial real estate advisors Cushman & Wakefield.

Never have properties in Sweden been bought and sold at such large volumes as in 2021. But on quieter reflection, it is worth asking whether this new record is genuine or whether what is going on is simply happening on a completely different scale – in other words, whether the Swedish real estate industry is shifting to a different dimension.

Previously, property deals typically followed from either a seller wanting to release liquidity or a buyer seeking more value from the property than the seller had been able to get. But over the past few years, something else has weighed heavily in the real estate statistics: Swedish property companies have been acquiring each other or bidding on property companies abroad, or buying up substantial portfolios of real estate.

The latter phenomenon reached a high point at the end of September when Heimstaden Bostad bought a total of 28,766 rental properties situated in cities across Germany, Sweden and Denmark from previous owner Akelius. The value of this transaction was 92.5 billion Swedish kroner.

Daniel Turner, deputy head of capital markets at commercial property advisors Cushman & Wakefield in Stockholm, says a big part of the story is the amount of capital circulating as a result of the world’s central banks pumping out money at the moment. Since bonds currently carry really low or even negative interest rates, investors are finding it more beneficial to put their money into real estate. That is also to a large extent what appears to be driving investors in the other Nordic countries. But in Sweden the transactions are simply substantially bigger.

”There is an enormous amount of relatively cheap capital flowing around. We anticipate that 2021 has the potential to be a record year in terms of transaction volumes, therefore there is not a lack of product on the market. However, when compared to the weight of capital in the market, it can be argued there is a lack of product. Larger investors who have pressure to invest are looking for scale. They are seeking alternative routes to deploy their capital and consequently they have been targeting companies,” Daniel Turner explains.

Meanwhile, there are of course still a lot of smaller transactions of the traditional kind that is typically triggered by structural changes in society. Two factors in particular are at play here.

One of them is a stronger emphasis on ESG – in other words, whether properties are climate friendly.

”We conduct a confidence survey among investors every six months. Last year we added sustainability related questions and we have seen a substantial majority of investors listing sustainability certification as an important investment factor. In the latest edition, almost all investors indicated it as important and many of them stated that they have sustainability as a formalized investment prerequisite,” says Michal Toporowski, an analyst with Cushman & Wakefield and a colleague of Daniel Turner.

In practice, the consequence of this is a lot of older stock being renovated to boost energy efficiency. The question is what to do with properties that cannot be renovated to a modern standard. Climate-wise, simply pulling them down is not a great idea, as building new homes emits even more carbon dioxide.

”Maybe we will continue to see some buyers who are willing to buy less environmentally friendly assets. However, for the core investors it is becoming imperative to buy sustainable assets” Michal Toporowski says.

Another structural change relates to retail properties. As in the rest of the Nordics, these are hard times for the industry as a lot of the bricks-and-mortar retail trade is being replaced by internet shopping. In Sweden, this has hit shopping centres on the outskirts of most large towns and cities in particular.

But according to Daniel Turner, investors are starting to see a light at the end of the tunnel. ”Urban community centres are coming back very strongly. For a while all retail was labelled as risky, but now investors are making the distinction between grocery, discount, high street, urban centres vs regional centres etc,” Daniel Turner says. 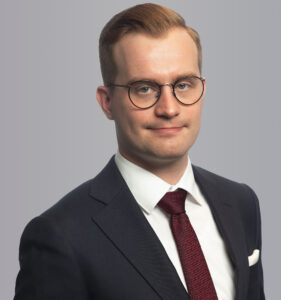 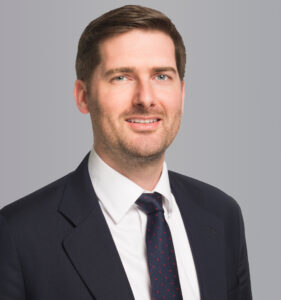 The trick here is to rethink the urban shopping centres. Some types of shops, such as those selling clothing and textiles, need to go to make space for personal services such as fitness facilities, dentists, other health care providers and local public services. Part of the space should also be converted into housing. All of this means investors having to put a lot of effort into things such as discussing planning permissions with local politicians and authorities.

Finally, there is a ghost lurking in the Swedish real estate industry. This has to do with the subject of liberalising the rental mechanism for housing, something that remains a dream for several parties on the right yet a nightmare for those on the left of Sweden’s political spectrum. Just last summer, prime minister Stefan Löfven lost a vote of no confidence triggered by this very subject and formally had to resign, although in reality he did succeed in forming a new government.

Yet Cushman & Wakefield do not see this ghost reappearing anytime soon. ”It is an emotional issue and there is an election coming up next year. But we think that most parties will try to leave it alone, because it can cause so much trouble. And there are plenty of other topics to talk about in Swedish politics,” Daniel Turner says.

But it is still impossible to get around a discussion of the rental mechanisms in Sweden. Back in 2006 when policy makers wanted to kickstart home building, property developers were allowed to charge rents at something approaching the market level for a period of 15 years. Those 15 years have now passed, and the question is now whether renters will be asking for rent reductions – and if so, whether the Swedish legal system will be on their side.