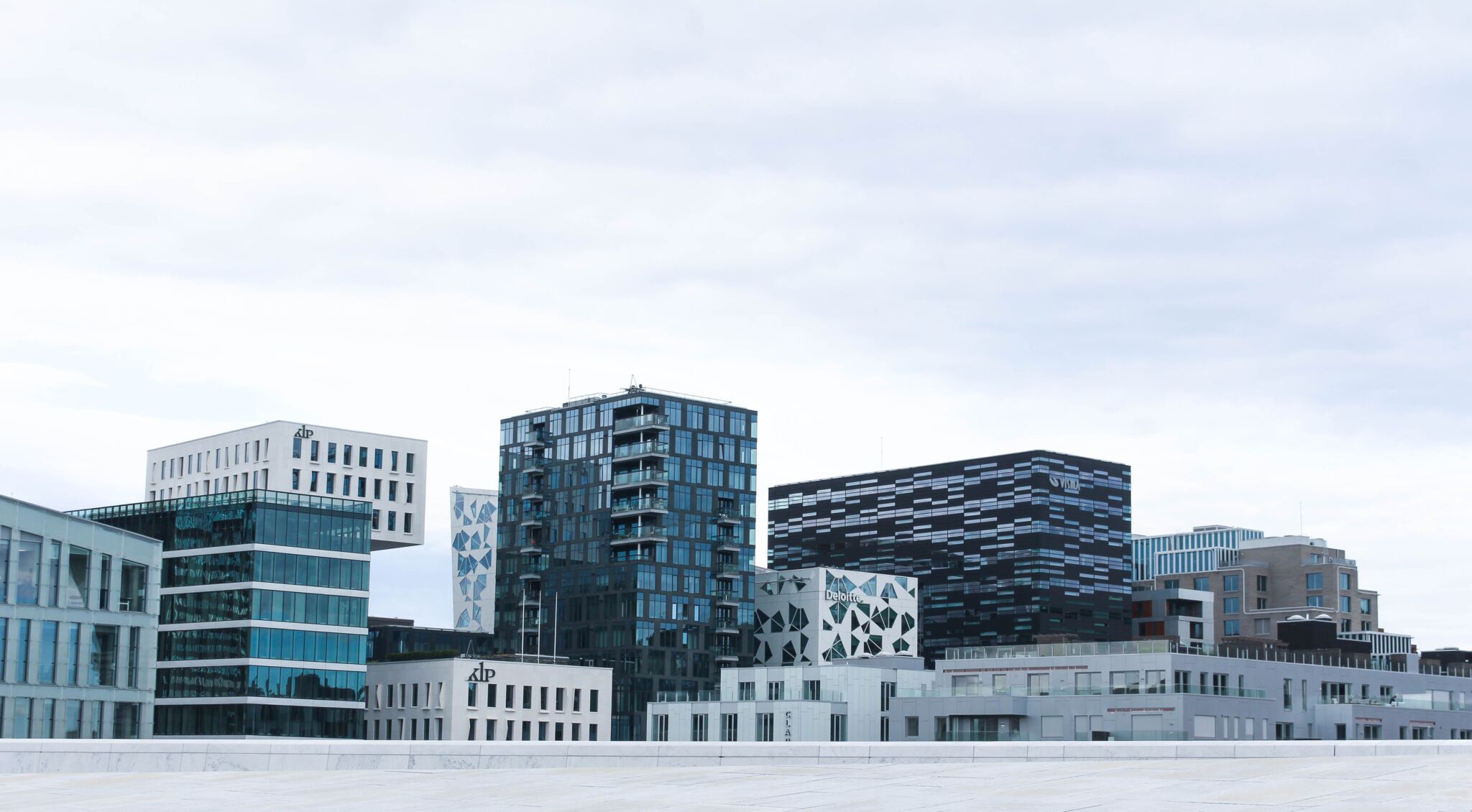 Up until the 2008 financial crisis the Nordic property markets were very local. Neighbours bought and sold between themselves and only they understood the price mechanisms. Then international investors discovered the Nordics as a “safe harbour”, which not only boosted turnover and raised the level of professionalism – it has also meant that property prices have become far more transparent and have levelled up across national borders.

With globalisation the “Nordic market” is increasingly a concept of the past. Products and services are standardising across the globe and at best the Nordic region is now seen as a corner of Europe or even Europe/Africa.

But where the property market is concerned, globalisation has had exactly the opposite effect. Just 15 years ago, the Nordics were seen as separate national markets and only the Swedish market was transparent and liquid enough to be of interest to the rest of the world

Then the financial crisis hit and in its anxious aftermath international investors discovered the solid Nordic economies as a nice, safe place to put their money. And that is how it has stayed, even with everything that has happened since the crisis. Foreign capital has flowed to the Nordic property markets in steadily growing volumes.

Or rather the Nordic property market, in the singular. For that is how many of the investors bringing in their capital see it, says Lior Koren, a partner with property advisors Cushman & Wakefield in Copenhagen.

“The big investors in the US and Asia see the Nordics as one market that they allocate part of their portfolio to, in the same way that they have allocated funds to buying up properties in places like Germany and Benelux. They might say the Nordics minus Denmark or the Nordics minus Norway, but no one wants to look at only Denmark or Norway,” Lior Koren states. This view of the Nordics among big international investors has had a self-perpetuating effect, as local actors are now starting to adapt to it too.

“While in the past we saw substantial spreads in the returns for different products in the Nordic countries, they have now converged substantially. Only five years ago, you could easily find spreads of several percentage points, where for instance logistics properties traded at a return of 4 percent in Sweden and 6 percent in Denmark. That has narrowed and even for residentials and offices the returns are now quite similar,” Lior Koren says.

He adds that even property developers and pension funds that are really building for themselves still keep the preferences of global investors in mind. It doesn’t hurt if properties are easy to sell, should they want to do that further along the line. Hence, property development projects across the Nordic countries are starting to look very similar. 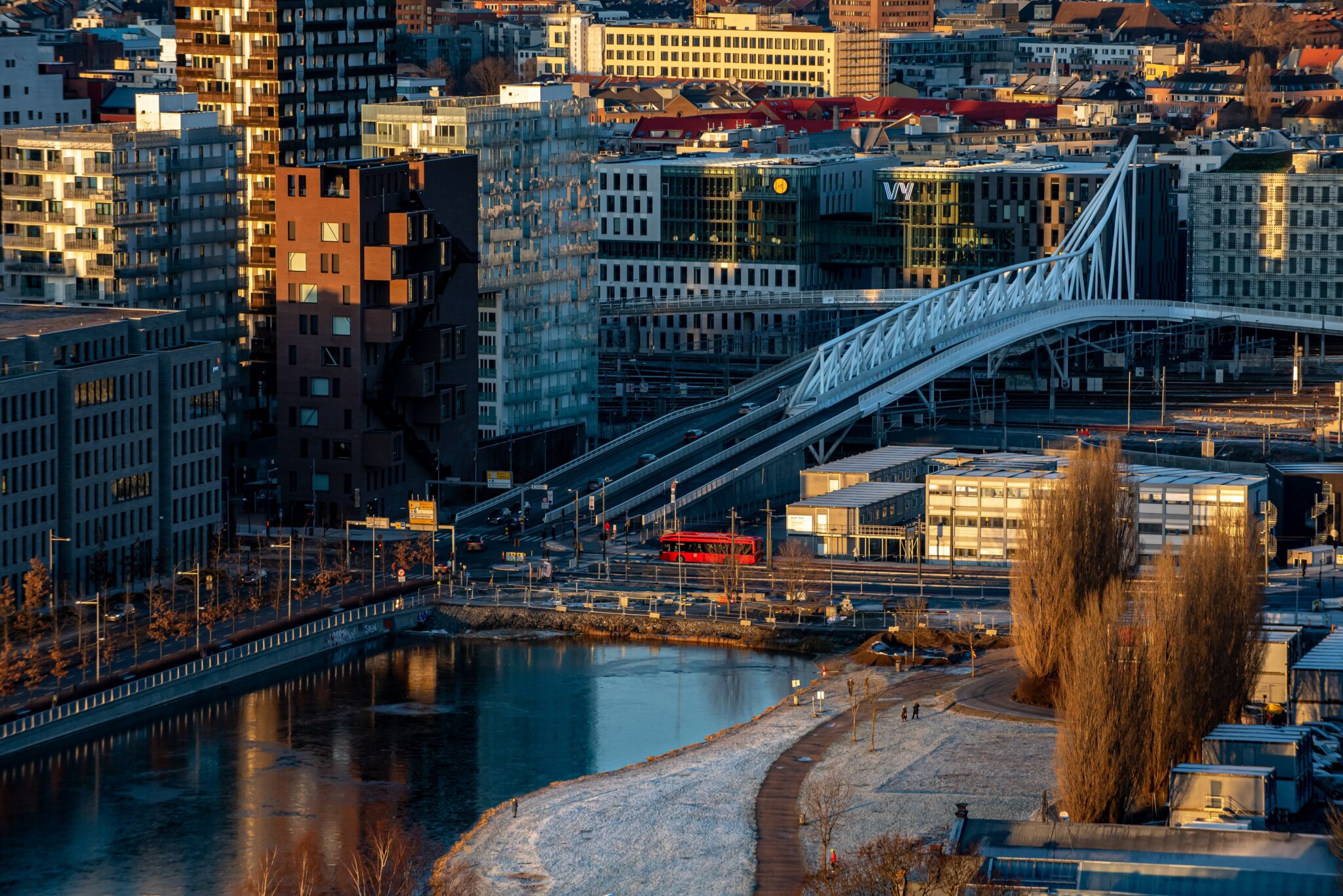 Europe attracts this level of capital because it is highly developed. It is rare for developers to hit the jackpot in the way that they might strike it lucky in young and wild emerging markets. Putting money into a goodquality European property in a nice location will get you a decent return with very little risk.

But what is really driving global property investors to see the Nordics as a specific region of interest? Lior Koren points to two key drivers.

Europe attracts this level of capital because it is highly developed. It is rare for developers to hit the jackpot in the way that they might strike it lucky in young and wild emerging markets. But on the other hand, it is also rare for projects to go completely wrong. Putting money into a good-quality European property in a nice location will get you a decent return with very little risk.

In that sense the Nordics are in a league above most other European countries, and that is the other driving factor that Lior Koren points to. This is a region with political stability, low transaction costs and, not least, solid public finances with low debt levels. Indirectly, this contributes to maintaining some of the lowest funding costs in the world.

Only Norway is somewhat different to the other Nordic countries. Due to its oil wealth, Norway is by far the most solid country in the Nordic region, but its heavy emphasis on the oil sector also leads to a few tremors when prices drop. This is the type of uncertainty that global investors tend not to like.

But it isn’t all roses. Global investors can’t completely pretend that there are no borders between the Nordic countries. They obviously need to follow the formal rules that apply in each individual country where they buy properties. And if investors have to approach the Nordics as individual national markets, they may simply be too small. For that reason, many investors still steer clear of Denmark and Norway in particular.

In the following pages you will find figures illustrating how property markets in Sweden, Denmark and Norway are adapting to this new reality where most investors are international and where many of these investors see the Nordic market as one.

The figures were provided by Cushman & Wakefield. Figures for the largest property companies in Sweden and Denmark are reproduced from surveys published in FASTIGHETSvärlden and Estate Magasin, issue 2/2021, respectively.

We would also like to point out that the figures for the biggest property companies in Sweden and Norway only include properties in the home countries of these firms, whereas figures for Denmark also include these companies’ property holdings abroad.

There are several ways of assessing the size of property firms – and that exercise has not been made less complex by the scale of developments described in the next few pages.