Silje is publicly known  for standing up to companies’ use of greenwashing (greenwashing is a form of misleading marketing in which a product or business is presented as better than it actually is in terms of impact on climate, nature and people).

She has written several articles for the Norwegian Finansavisen, as well as for the Danish Financial Information Agency, together with Ida Pernille Hatlebrekke, which has resulted in the launch of the Norwegian greenwashing site grønnvaskning.no. with cooperation from organizations such as Skift – Sustainable Businesss Leaders, Zero and WWF.

Silje previously worked as Head of Sustainability & Technology at Nor-Shipping, Head of Smart City at Oslo Region and as a Technology Strategy Manager at Inven2. She holds a Master of Science (M.sc.) from Norwegian University and Technology (NTNU) and is specialized in Innovation, Entrepreneurship and Organizational Psychology.

She has previously been a member of the Board of Advisors at Mesh and member of the Global Future Council on the Future of Russia, chaired by the World Economic Forum. 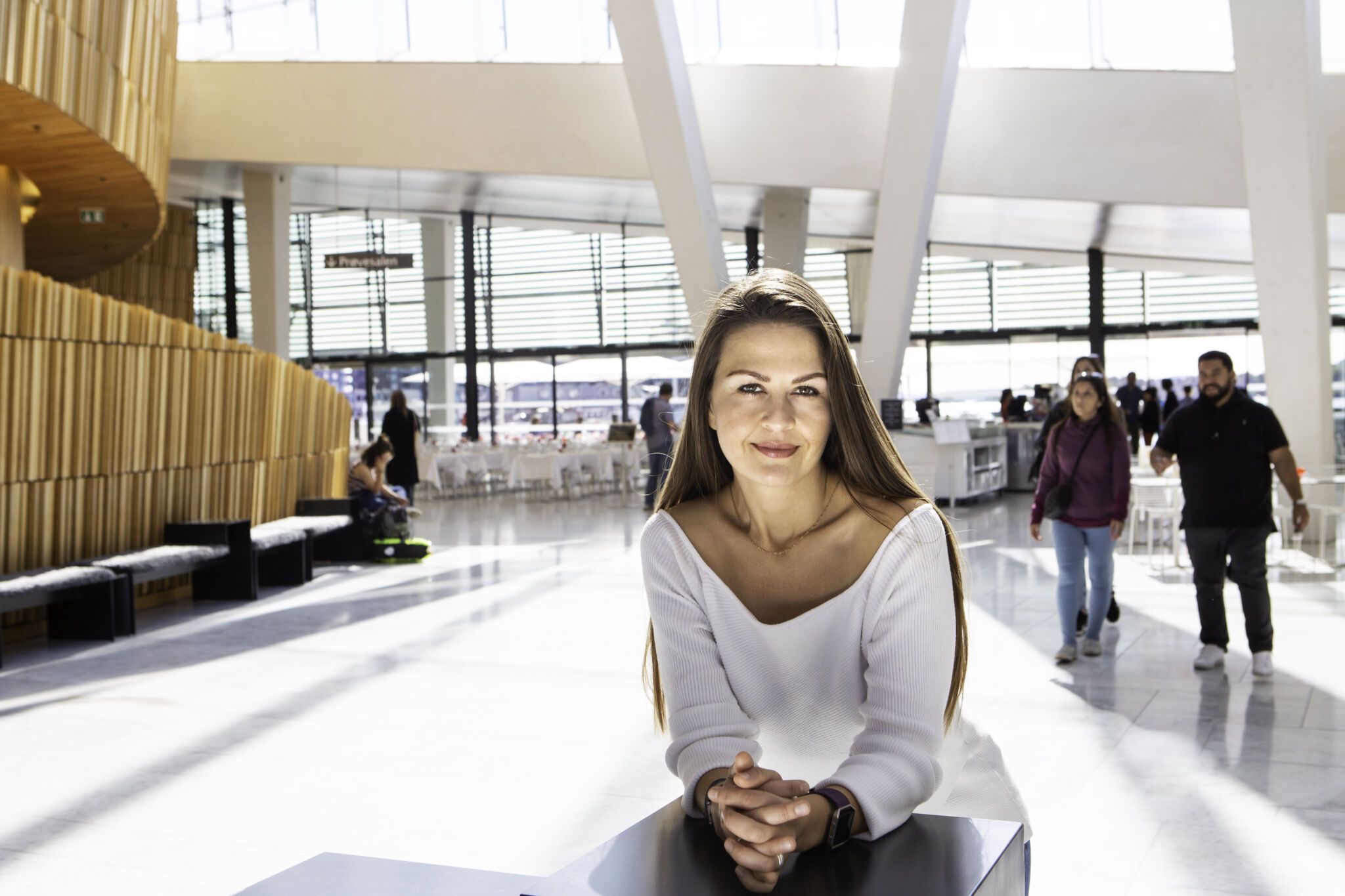 Photo: Charlotte Wiig
Silje Bareksten:  “It is not a shame not to have managed to become sustainable in 2020, it is the very few companies who actually are, but it is a shame to take advantage of companies that work hard, invest and innovate to adapt to greener operations”. 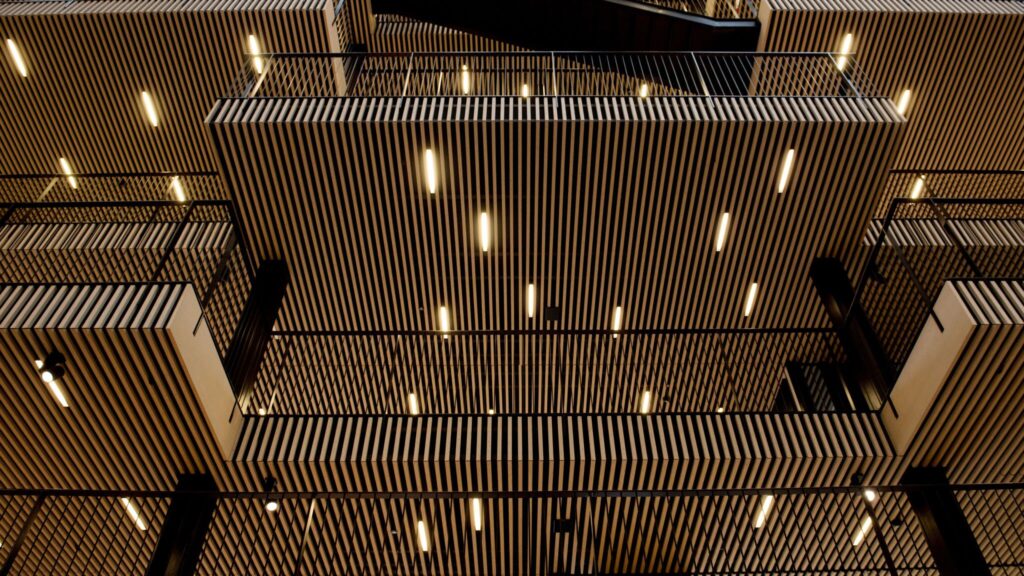 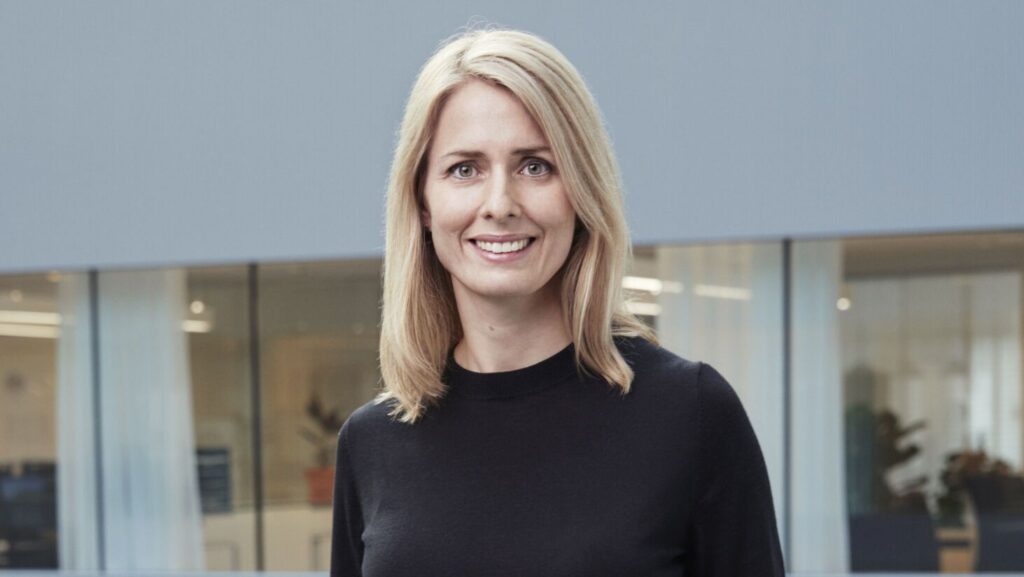 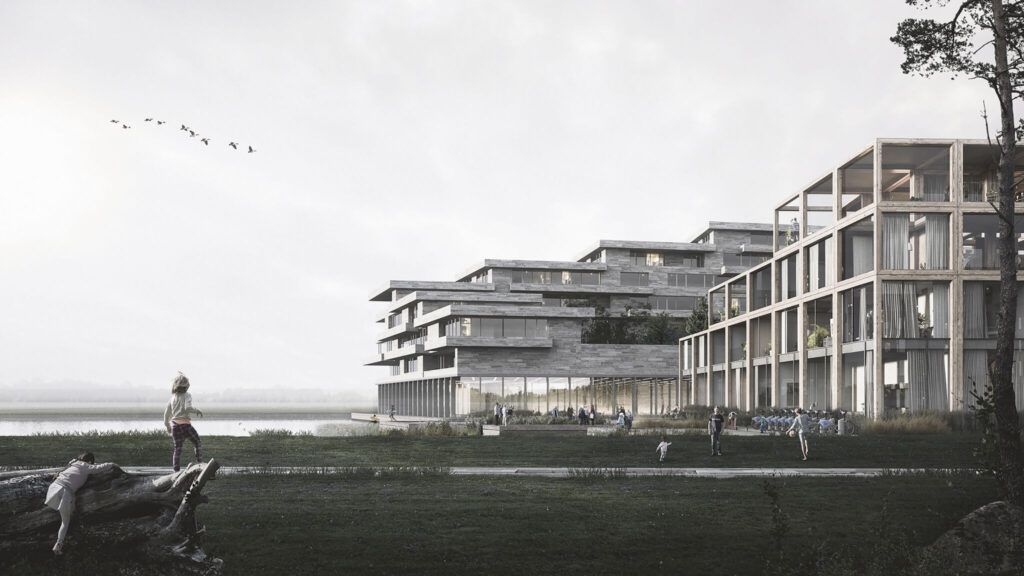 Green transition occurs along with interdisciplinarity 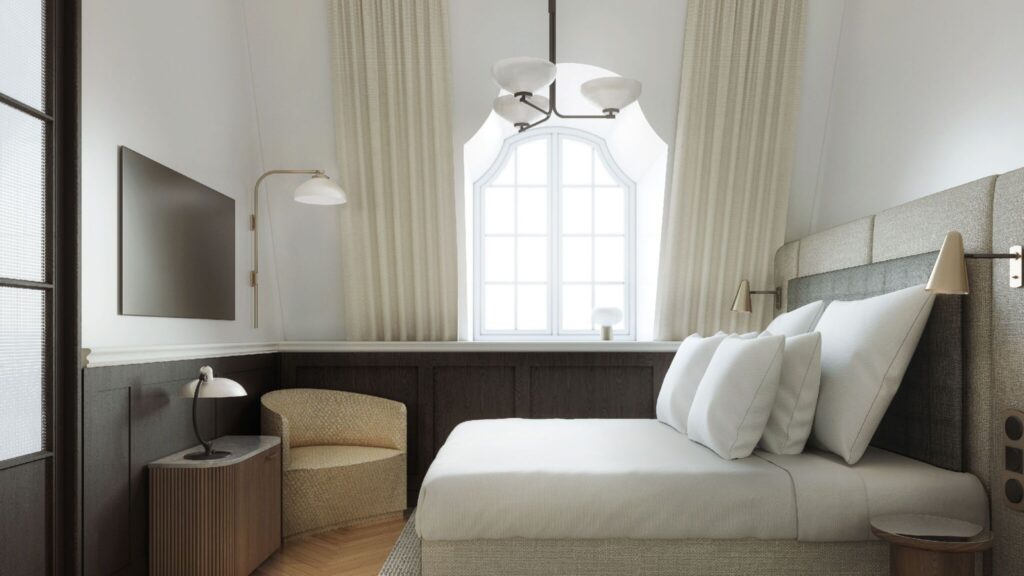 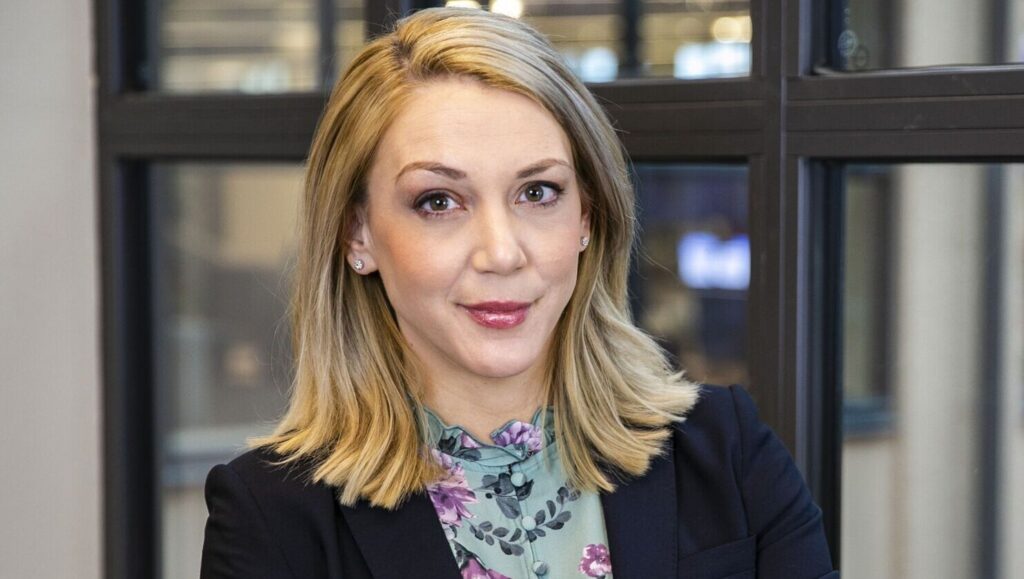 This is how savers should avoid greenwashing 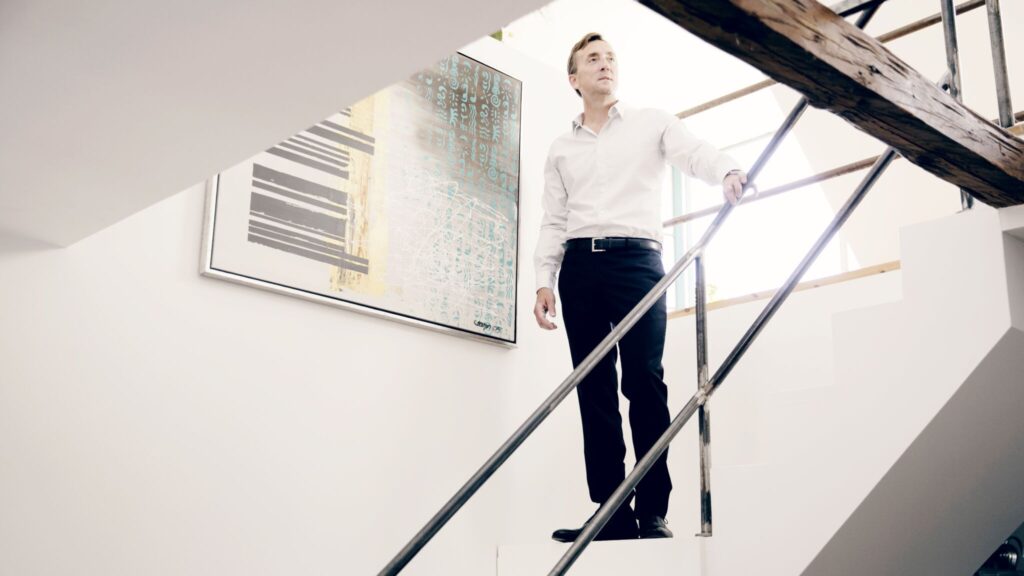