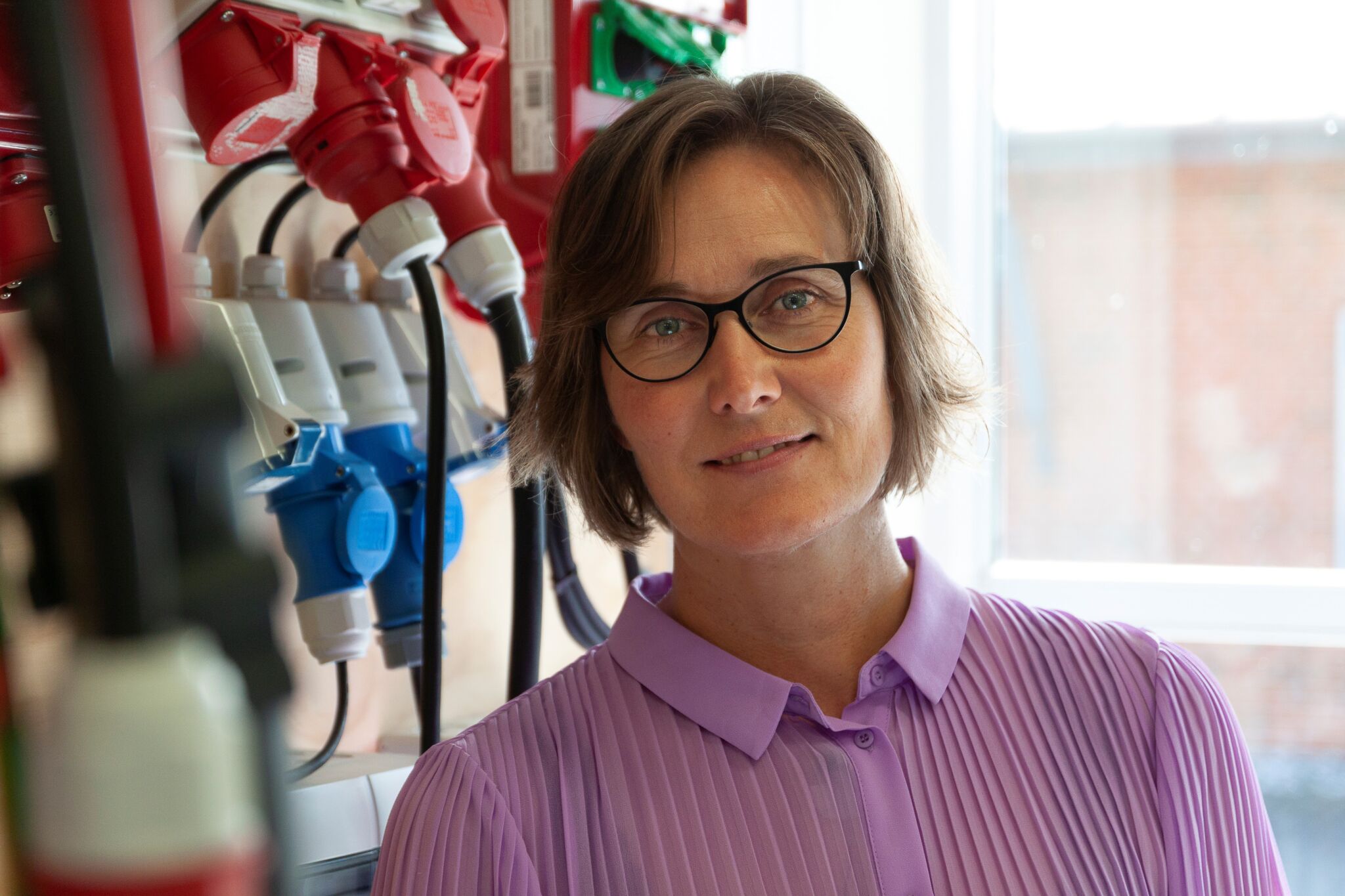 Electrifying rail traffic has long been on the agenda in the Nordic countries. This is now paving the way for trains to run on electricity from hydro, solar and wind power. But green power can also be used on railway lines that have not yet been electrified.

In Sweden, more than 70% of all train lines on the main routes are now electrified. In Norway, this applies to 85% of all rail transport – calculated in train-kilometres. And in Denmark, where electrification has happened in fits and starts, the preliminary goal is now to have the country’s main lines, running south-north and east-west, converted by the end of the 2020s.

Replacing diesel-powered trains with electric ones removes emissions from the actual train journeys. And while these emissions make up only a modest part of total CO₂ emissions, the resulting pollution, including with particles, is noticeable not least in the cities. The prerequisite for making electric trains really green, however, is for them to run on electricity produced from renewable sources such as solar, wind and hydro power, or – some would say – nuclear power. This means that rail traffic has now joined the battle for access to green power which may prove to be a bottleneck in the green transition.

Electrification and batteries
Electrification is not realistic on all train lines, however. For heavier rail traffic – including freight trains – and longer routes, the most common solution requires the establishment of catenary lines and masts, and it’s often necessary to change bridge heights and expropriate land around the rail tracks. In other words, this requires significant investments that must then be recouped through intensive traffic on the tracks. Hence, it’s mainly the long and busy main lines that are being electrified in this way. Electrification by means of battery-powered train-sets, on the other hand, is now gaining ground on shorter routes where lighter passenger trains can serve transport needs on local railways. But on some train lines, electrification or battery-powered trains are simply not economically feasible alternatives to diesel-powered trains. This is where hydrogen and fuel cells are now being considered as potential technologies.

Hydrogen trains where electric power is not optimal
“Hydrogen trains can be used on lines where it isn’t feasible to establish catenary lines and where there’s a need for heavier and longer transport than what battery-powered trains can manage. Hydrogen can be refuelled in less than 20 minutes and cover up to 18 hours of driving. and often the cost of setting up a refuelling station will be lower than setting up an electric charging station, for instance if this requires reinforcement of the power grid, “ says Kristina Fløche Juelsgaard, head of business development at Ballard Europe. Ballard Europe makes fuel cells for buses, ships and trains, among other things. The company is part of Canada’s Ballard Power Systems which has so far supplied fuel cells for a passenger train in the UK and a locomotive in Canada. Ballard Europa is also involved in two projects in Norway, one of which aims to develop a hydrogen and fuel cell solution for a locomotive to be used for transporting ore.

Fuel cells for trains need to be particularly robust in relation to vibrations and require special safety measures. But the French manufacturer Alstom has already delivered a hydrogen train that has clocked up more than 180.000 kilometres on a railway line in Germany over the past 18 months. Kristina Fløche Juelsgaard estimates that half of the rail traffic in Denmark that will not be electrified directly through the electricity grid can instead be replaced by battery-powered trains. The other half could be replaced by hydrogen trains. If the hydrogen is produced from electricity from renewable sources, hydrogen trains will thus make a considerable contribution to the green transition in rail traffic. 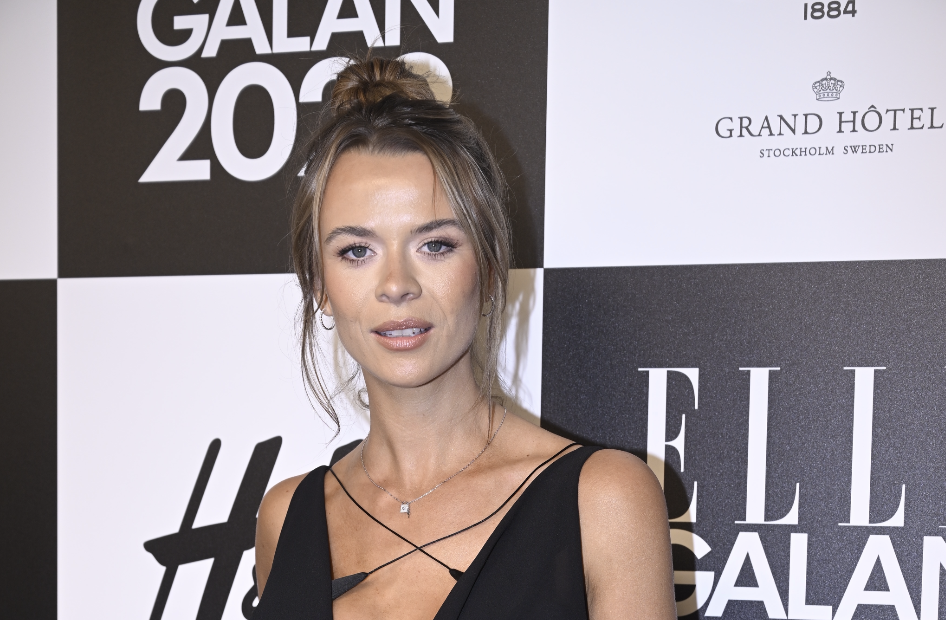