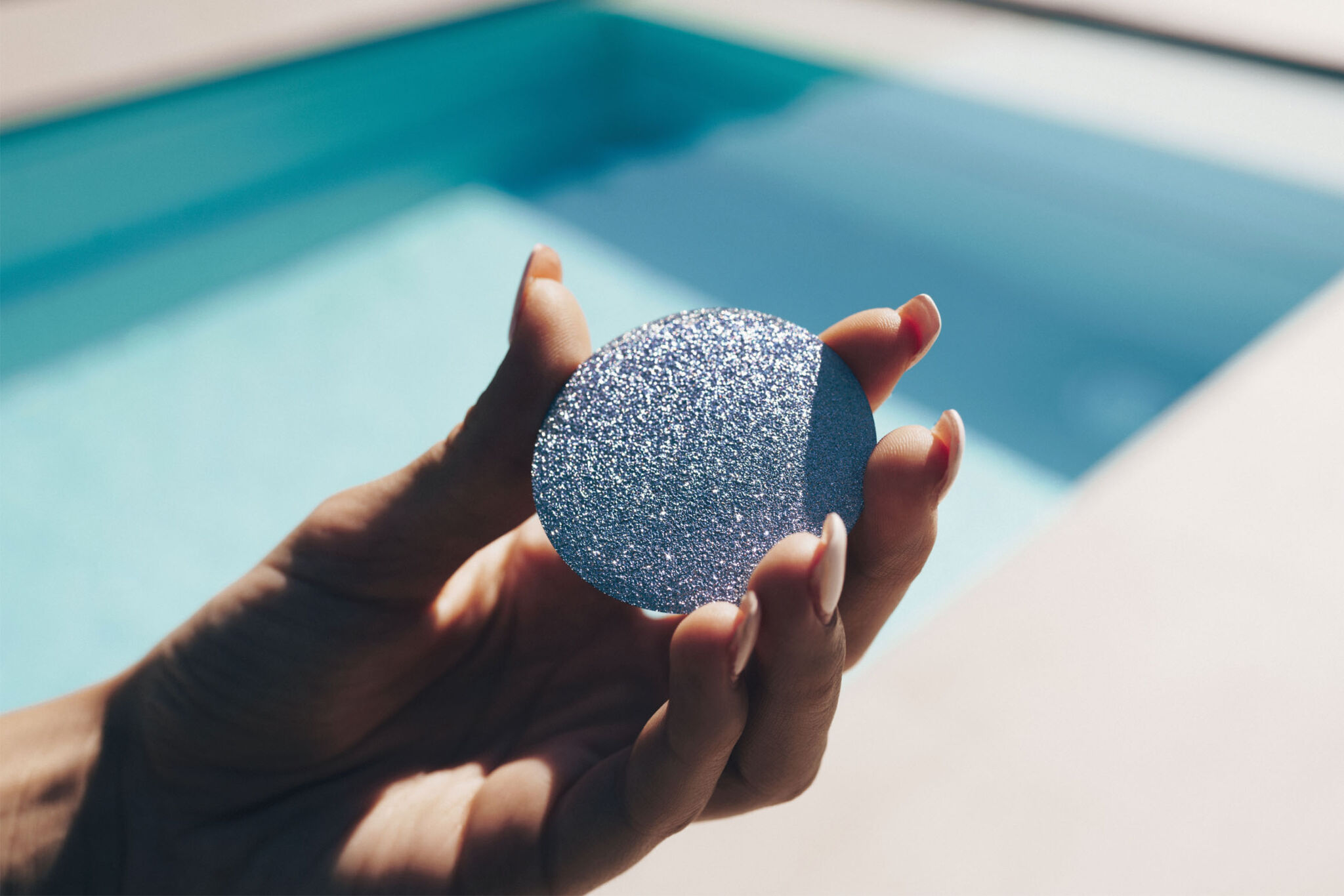 Investment, jewellery, and luxury: it’s time to take a professional look at the world’s rarest precious metal and its growing international market.

Are you a fund manager, asset manager, or interested tangible asset investor?

You may be interested in taking a look at osmium:
Over the last eight years, the demand for osmium, a newly marketed precious metal, has slowly built up in Europe and much of the world. Initially only used in the production of luxury wristwatches from Ulysse Nardin and Hublot, it was for a time only known to insiders of the new fringe market. In years since, osmium’s price has grown by almost 500 percent. It’s worth noting that osmium’s market volume is small: Even if the 22 tonnes of osmium estimated to be available in the Earth’s crust were to be sold off completely, the total would only amount to 40 billion euros based on its current price.

Being one of the scarcest resources on the planet, osmium reserves could run out in as little as ten years’ time. Meanwhile, the demand for crystalline osmium is rising. In Switzerland, raw osmium is converted into crystalline osmium following a complex purification process, much like what enables carbon to be turned into diamonds. This crystalline form of osmium has been used to replace diamond carpets or “pavés,” in the diamond market, a market already under pressure due to manmade diamonds. Crystalline osmium also acts as an unforgeable tangible asset investment.

The diamond pavé is always used when a surface needs to sparkle. Osmium’s natural sparkle is one of its best-known qualities. It can be used in jewellery without losing its shape and can be removed again as a tangible asset metal when sold. More and more brands are following the trend of using osmium. In addition to this sparkly attribute, osmium in crystalline form is unfalsifiable. At 22.61 g/cm3, osmium is the densest element on Earth. Therefore, the flat structures of osmium bars cannot be filled with any other metal.

Crystalline osmium’s state-of-the-art certification process confirms its purity and uses its crystalline structure as a sort of digital fingerprint. Each piece of osmium is absolutely unique and digitally identifiable. The identity of each osmium piece is made available to international customs authorities during the import and export of crystalline osmium.

The tangible investment products:
Geometrically perfect flat discs with uniform crystallisation height. The material crystallised in Switzerland is certified and prepared for international markets at the Osmium Institute in Germany. Ultra-high-resolution microscopes from Keyence are used to create 2D and 3D scans of the crystalline structure of each piece of osmium. Every angle and every height of a crystal is precisely measured and mapped.

Each piece of certified osmium is given an eight-digit alphanumeric code, the Osmium Identification Code, (or “OIC” for short). The codes are stored in the Osmium World Database and contain information such as the dimensions of the piece, its mass, the 3D scan, and the current net value based on the current prices for osmium crystallization.

We are talking about “Made in Switzerland and Certified in Germany.”

Osmium is a precious metal, just like gold and silver, only even more precious. Its impressive qualities go further: Osmium has the highest abrasion resistance and the highest compression modulus of all elements, shields against gamma radiation, and is a superconductor at low temperatures.

Crystalline osmium is the purest form of osmium, with a minimum purity of well over 99.9995%. Moreover – and this is crucial for the jewellery and luxury industry – its sparkle is breath-taking in the sunlight. That is why it is known colloquially as the “Sunshine Element.” 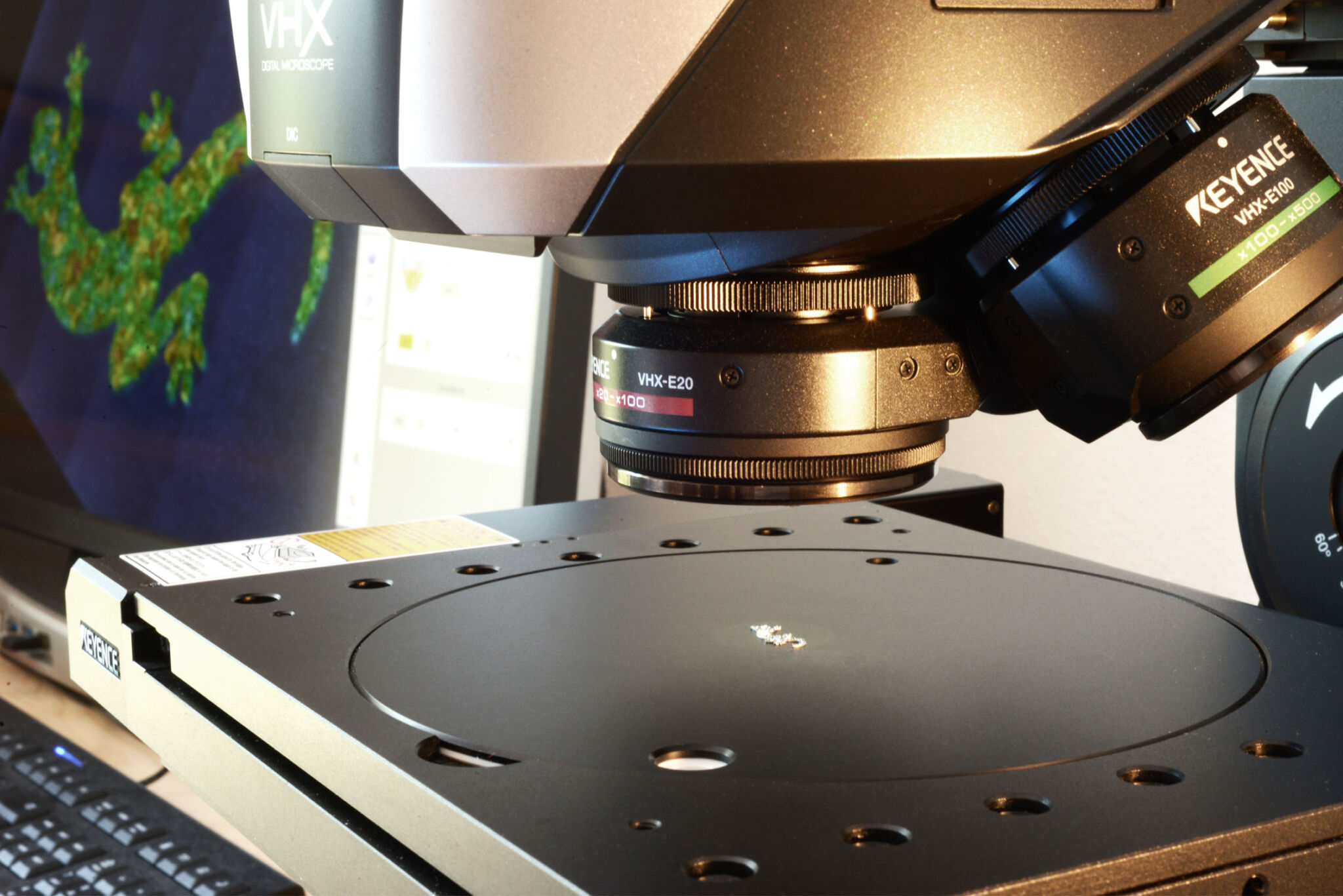 Security
Alongside the Osmium Marketplace, the Osmium World Database plays a key role in securing crystalline osmium’s global trade: Whenever osmium changes hands, the ownership and possessorship of the piece is updated. This is done with the help of a private key, the so-called Owner Change Code (OCC for short). The database was set up in cooperation with the customs authorities of the USA, Canada, Australia, the EU, and the UAE. Today, about 97 percent of the crystallized element is in the vaults of tangible asset investors. While already established in Europe, the market is expanding towards China and the USA. The tangible asset investment, jewellery, and luxury markets are looking forward to exciting times. Osmium institutes offer free information and answer all questions about the investment, earning opportunities, resale, and use of crystalline osmium. 1,500 certified sales partners on five continents are happy to help you.

Osmium is now available in Denmark!
You can find more info and get in touch here: