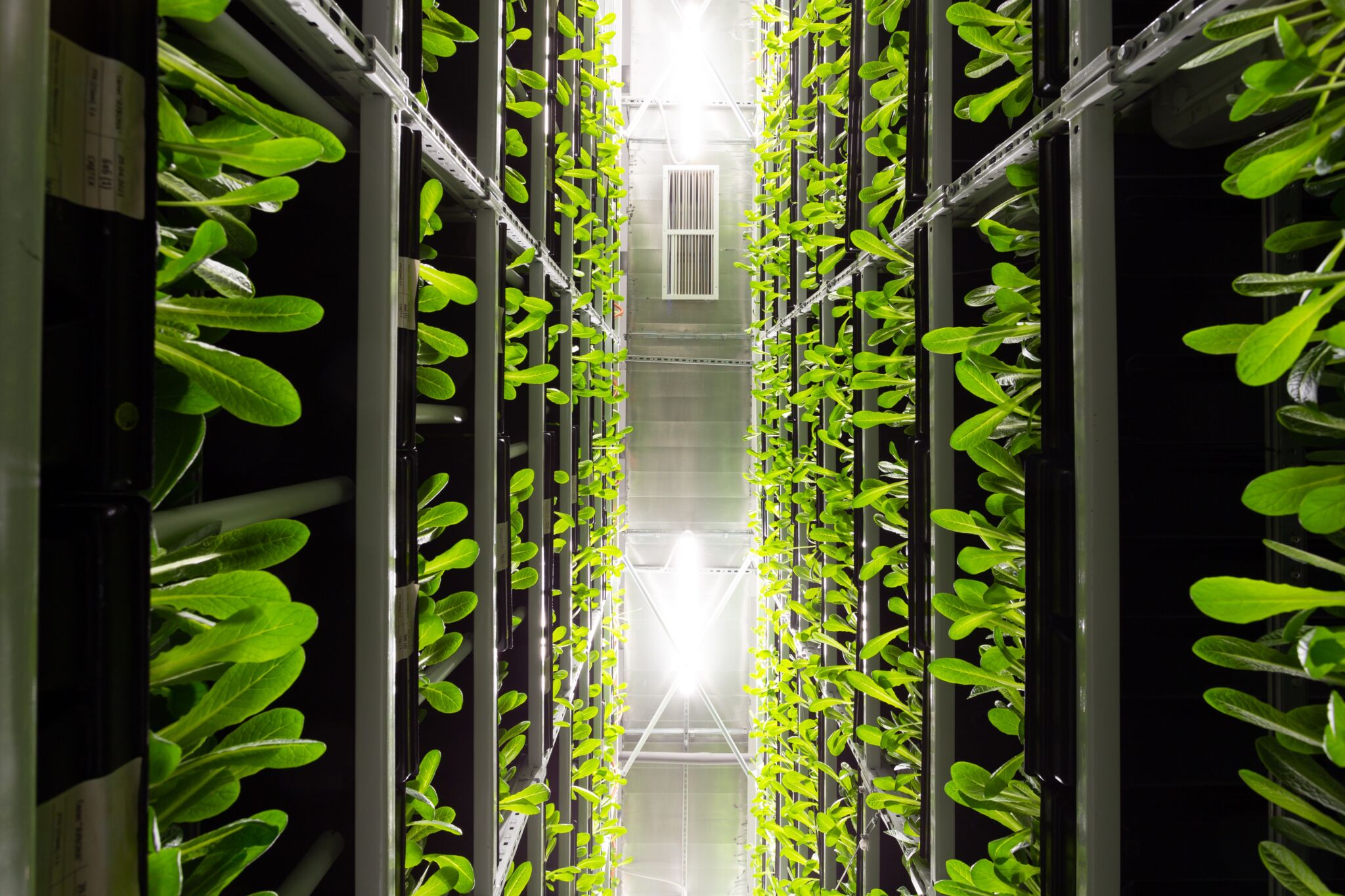 Engagement International works for many institutional investors and ensures that the companies in which they invest comply with international standards for sustainability and accountability. The controversial companies are being influenced in a more sustainable direction through active ownership.

Sustainable or responsible investing is hot. But it’s only in recent years that it really has started to take off. However, Erik Alhøj has worked with the concept for many years – even before the term ESG was first coined back in 2005.

“Originally, I was trained as an economist, and I worked as a journalist for many years, among others for Mandag Morgen, a Danish media company and thinktank. I worked a lot with financial stuff, and in the mid-90s environmental accounting gradually started to appear. Then we started talking about stakeholder accounting and how we could make environmental and social issues more visible to investors. The debate was fuelled by events such as Shell’s Brent Spar and the French nuclear tests in the Pacific Ocean, which led to a boycott of French wine,” says Erik Alhøj, CEO of Engagement International, headquartered in Copenhagen Finlab.

The concept of responsibility on a corporate level had appeared in different shapes and sizes earlier back in the 60s. For example, as criticism targeting tobacco producers or companies trading with the apartheid regime in South Africa. The UN Environment Conferences in 1972 and 1992, Limits to Growth in 1972, the Brundtland Report in 1987 and a large number of gloomy environmental reports had also indicated for many years that something was fundamentally wrong about our way of life. But it wasn’t until the ’90s that sustainability or at least a fragment of it became part of the strategy in some companies.

“Someone started to call it CSR. More and more companies were striving to behave more responsibly and sustainably, by integrating issues such as the environment, human rights and corporate governance into their financial considerations. However, it was still new. In 2001, I was employed by Caring Company, which soon changed its name to GES – as the first person in Denmark with a full-time job within responsible investments. There were not many who knew anything about it. Occasionally, pension funds wrote some letters to companies stating that they were not allowed to have child labor or the like. It was to a very limited extent in the beginning, but gradually the focus on sustainability issues increased.”

GES was a Swedish company that had worked on these topics for a number of years, and Erik Alhøj’s job was to introduce the concept of responsible investments in Denmark.

“It was uphill in the beginning. 2001 was the year of the terrorist attack in New York on the two towers. I didn’t work long hours in those years, because there were not many who had the mental surplus to think about the environment and human rights in that sense for a while.”

“We learned that ESG is not only about the individual company but also something purely systemic. We were subsequently forced to set up the financial system in a sounder manner. We also learned that we need to look at a much wider range of values that were important to corporate stakeholders or stakeholders. It all started with the ‘church values’ – you must not invest in tobacco, alcohol, weapons, etc. These were 1st generation responsible investments. However, that was just a small part of the world. The second generation was about shedding light on whether companies complied with international conventions for human rights, labor law, the environment, etc.,” says Erik Alhøj.

That was a special Scandinavian approach. In France, it was a widespread practice to identify the companies who excelled in handling business in a responsible way – and then invest in those. The focus was on a positive option, while in the Nordic countries we looked more at an opt-out of the bad guys, the CEO explains. Then came the 3rd generation of responsible investment, which was more nuanced.

“We started talking about if it actually was a smart thing to do when investors just sold their shares in companies that were ‘bad’, e.g. because they employed children in the workforce. Because when you sell the stock, it might be an indifferent investor who buys it, and then it would somehow be even more irresponsible. Because the indifferent investor does not intend to contact the company and reprimand the child labor or influence the company through dialogues or general meetings. And from that discussion and those considerations the concept of active ownership was born. Also called engagement – a process, where you try to influence the less responsible companies in the right direction.”

The core of Engagement International
And that is the very core of Engagement International. Erik Alhøj left GES in 2014 and founded the company, which today works with many institutional investors in and outside of Denmark – from pension funds and banks to family offices and foundations. The procedure in the company can be described in a number of steps.

“If it is an investor client who does not know much about this, then the first step is that we help make a policy in the area. In particular, we look at values and international recommendations. Twice a year we do a due diligence. Let’s say, the investor sends us an Excel sheet with maybe 2,000 global investments in stocks and bonds. We work closely with the world’s largest data provider in the field, MSCI ESG Research, and this enables us to flag the controversial companies in that portfolio that do not live up to the investor’s policy. So, for example, we can say to the investor – you have 20 companies in your portfolio that are very problematic in the climate field, five that violate international conventions on human rights and the environment and 10 that act irresponsibly in relation to tax. And so forth. It gives the investor customer a choice. Either the companies need to be sold or they need to ne nudged or pushed in the right direction.”

And that’s the third step. To influence companies, and Engagement International does this on behalf of all investor clients.

“That is what we spend 85 per cent of our time on. We ask the investor which companies we should engage with through physical meetings around the world, video calls or email dialogue. We have meetings with the controversial companies twice a year on behalf of all our customers, because it gives us more power and influence. We are always two people, and the companies show up with anything from one to 15 employees at different levels. We review the critical issues on our agenda and come up with constructive suggestions for what their investors/shareholders expect them to do in the critical areas,” Alhøj explains.

It works. Approximately 80 per cent of the companies choose the meetings. 20 per cent declines, but Engagement International makes sure they get the engagement report anyway, so they can see how bad they look. While they are told that all the shareholders represented by Engagement International will receive the same report. And then, they usually find it’s in the their interest to participate in the dialogue.

Proxy voting
Engagement International has another tool if it does not succeed in creating any improvement over a period of time. This is done through a collaboration with Minerva in London – one of the world’s three largest proxy voting companies, which enables customers to vote at corporate general meetings per power of attorney.

“If a company e.g. do not adequately address their climate challenges, we can recommend our investor clients to vote against when the company has a board member they would like to have elected to the board at the general meeting. It may also be that one votes against their sustainability report or the like. Actions like that work effectively because often times a number of the company’s responsible shareholders vote against for the same reason. In cases where this method does not work, we recommend selling the shares in the company, because then we have exhausted all possibilities. But we would rather avoid that – the best way to push the world in a more sustainable and responsible direction is to influence the companies’ strategies through active ownership,” says Erik Alhøj. 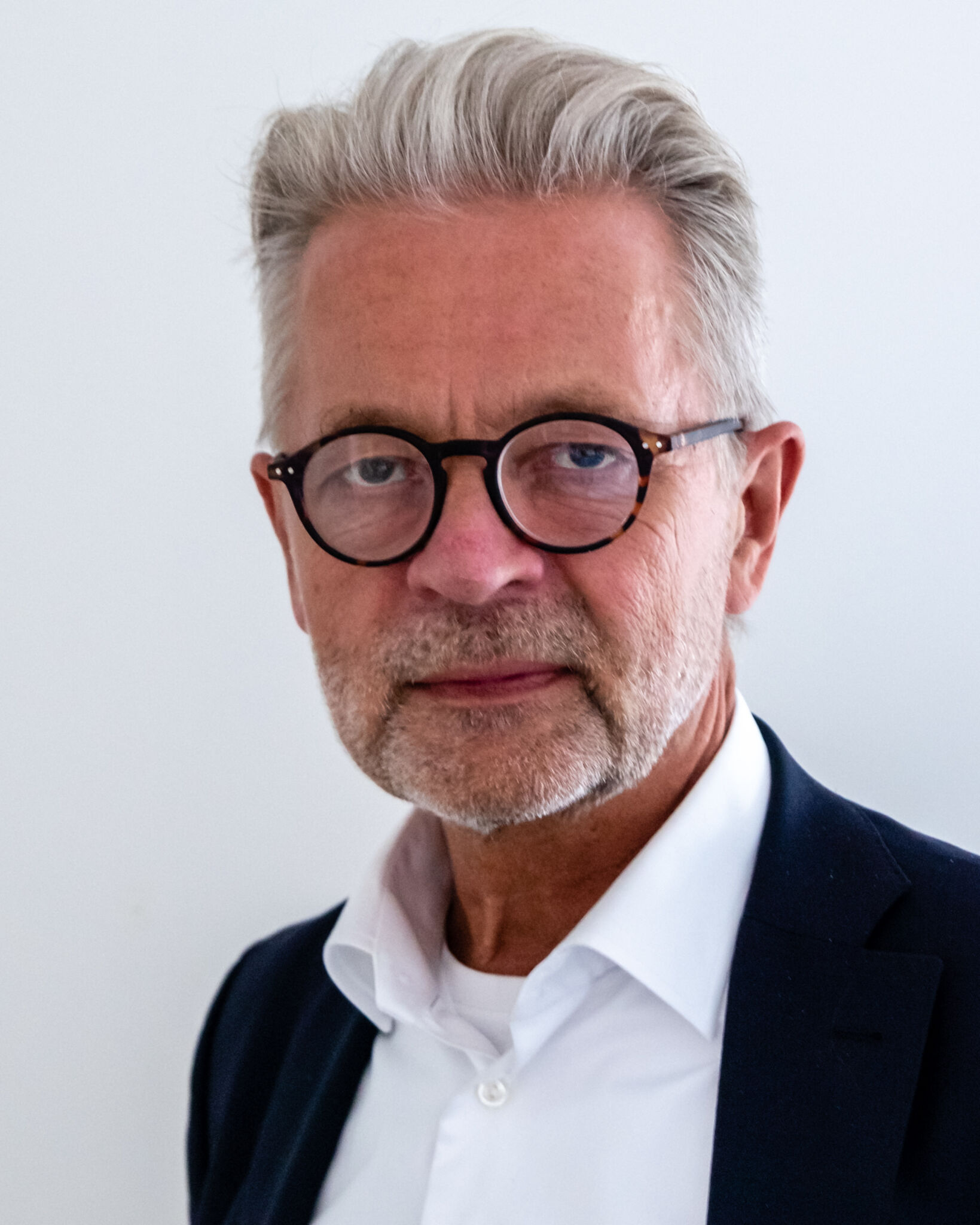 Erik Alhøj is the CEO of Engagement International, headquarted in Copenhagen Finlab