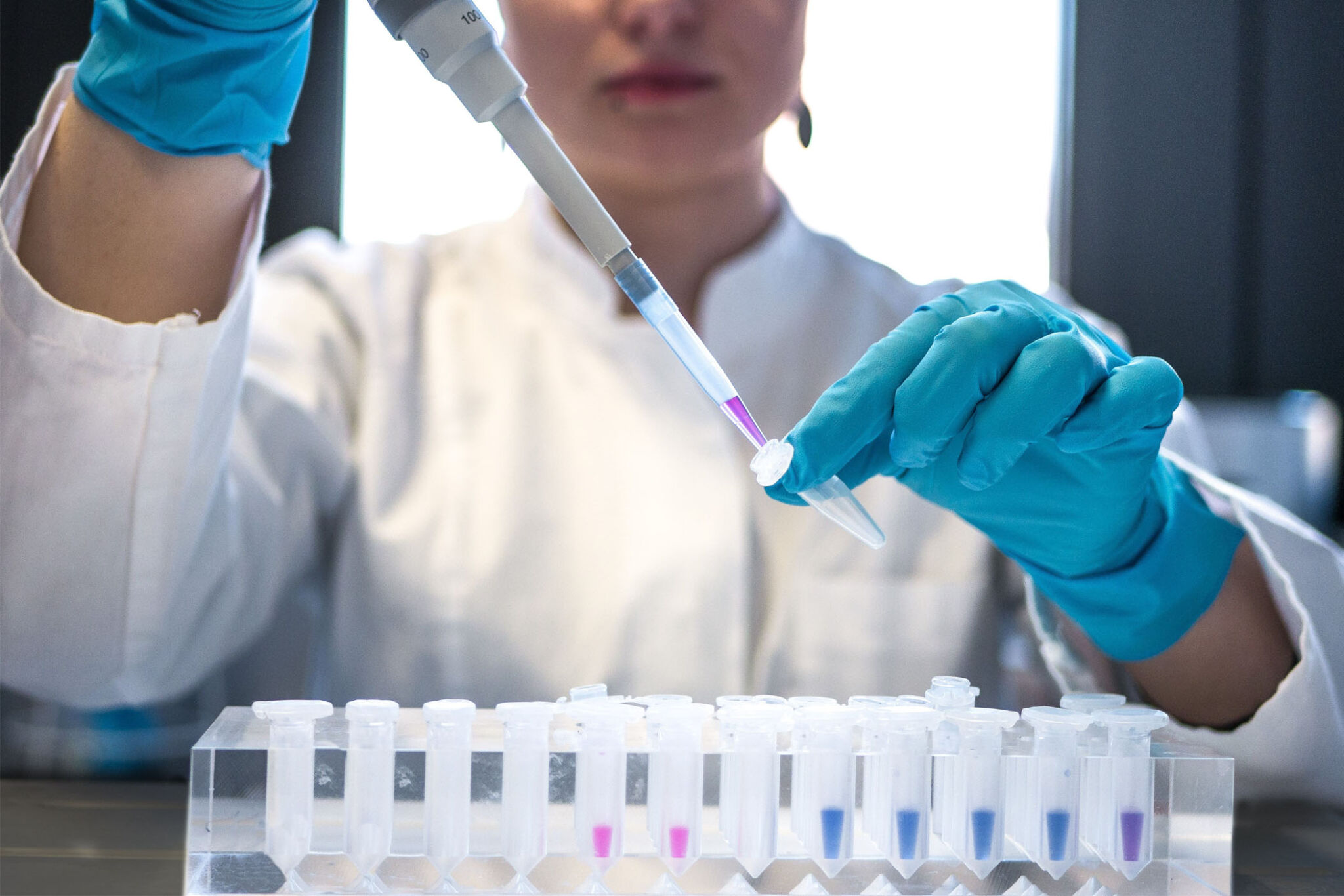 It is important to support projects in the Life Science industry from the early days, even if it at that time needs a long-term perspective to evaluate the outcome. That is the statement from two of the biggest foundations in the Nordic region.

If You ask Søren Nedergaard from Novo Nordisk Foundation in Denmark and Siv Anderson from Knut and Alice Wallenberg Foundation in Sweden, they are not in doubt. Even if we live in a world, where new possibilities, new techniques and new products emerge almost every day in the Life Science industry, traditional fundamental research must not be forgotten.

Support from the early days
“In Novo Nordisk Foundation we have a strategy towards 2030, parts of which we call supporting the Life Science Ecosystem, where we support fundamental research, that in due course hopefully lead to innovation and new products. I cannot stress enough the importance to support projects from the early days, even if it at that time needs a long-term perspective to evaluate the outcome”, says Søren Nedergaard. Siv Anderson adds:

“I could not agree more. At Knut and Alice Wallenberg Foundation, we also have a clear focus on fundamental research and support both projects and individual researchers in natural science, medicine and technology” says Siv Anderson. Knut and Alice Wallenberg Foundation mainly have their activities in Sweden, while the Novo Nordisk Foundation support activities all over the Nordic region.

Work on a complementary basis
Both institutions are around 100 years old, and every year they all together spend hundreds of million dollars in the Life Science Industry, also when it comes to investing in for instance start-up companies in the sector. It is clear, that this really has an impact, and neither Søren Nedergaard, nor Siv Anderson see each other as competitors. On the contrary. Søren Nedergaard says:

“We have the ability to support projects in different areas, and if it is possible to make that support benefit the industry in a broader perspective, where researchers can collaborate and exchange knowledge for the greater good, I really think, we have participated in making it all worthwhile”, says Søren Nedergaard. He adds that the Nordic Life Science industry is very competent, and that collaboration across borders is quite natural.

“The concept of data driven solutions has emerged in almost every kind of industry, and now Life Science is also a part of this which I see as a kind of paradigm shift.”

Life Science is now data driven
When it comes to deciding which projects to support, Siv Anderson says, that it is also important to go new ways, as the Life Science industry evolves. As an example of this she mentions a project, that over a period of 10 years will grant 3 billion Swedish kroners to a project called Datadriven Life Science. In Knut and Alice Wallenberg Foundation she is Director of Basic Research, but she is also the foundations representative in this project.

“In Denmark we have a project called Danish Datascience Academy, which we support, and we also support research in Artificial Intelligence at The University of Copenhagen, an area of strength also at The University of Lund and other universities. So I absolutely agree with Siv Anderson. As important it is to support fundamental research, we also have to have an open mind and look new ways”, ends Søren Nedergaard.

llaboration across borders in the Nordic region is important, and even if we are a Danish Foundation from 2017 to 2021, we granted 1,1 billion Danish kroner to projects in Sweden and the other Nordic countries”