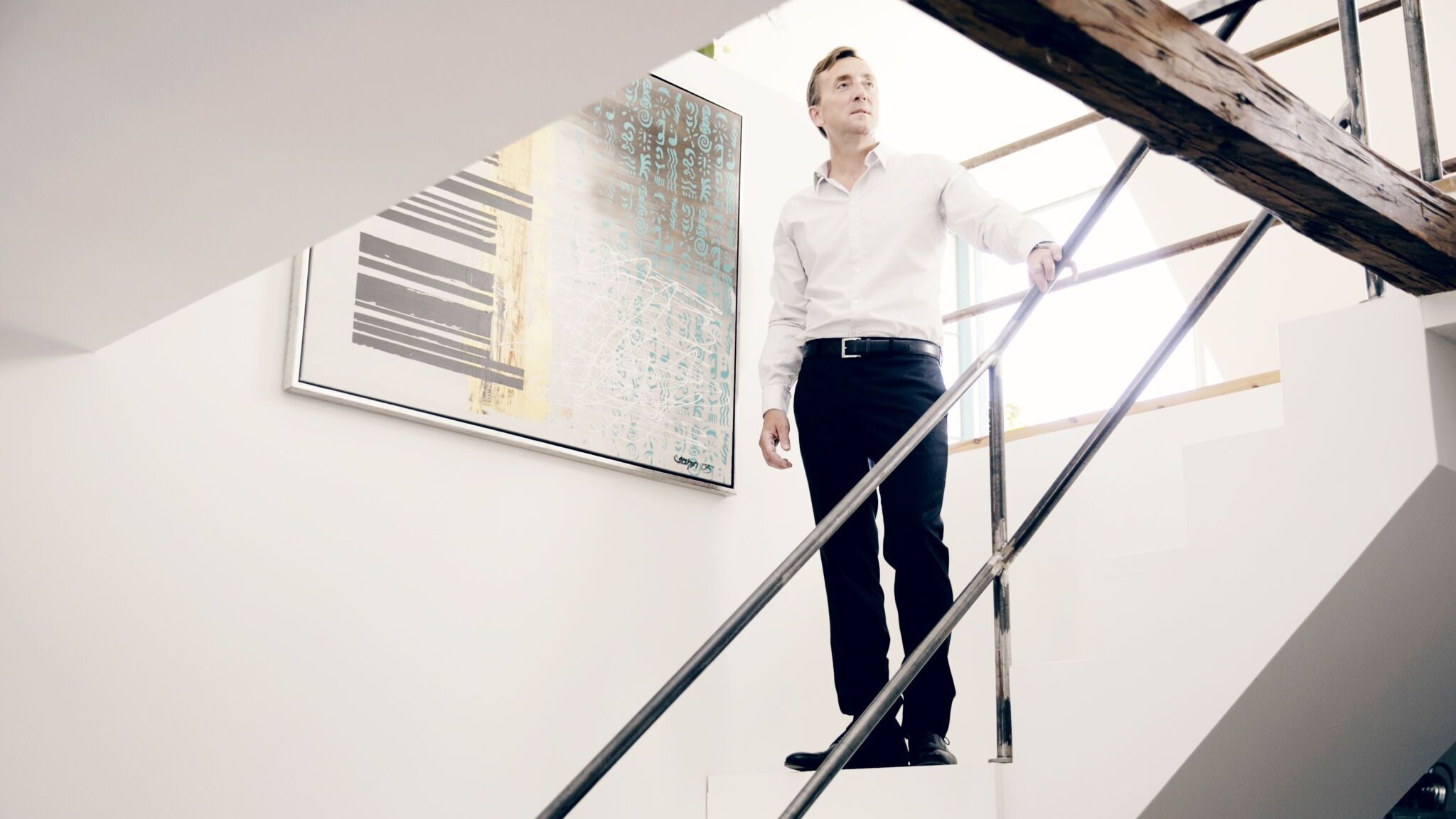 Scandinavia has long been rated at the top of global lists for best livability, happiness, restaurants, gender equality, education and the environment. Chris Shern would therefore like to see the Nordic leadership model replace the more traditional “command and control” style as the best option for the future.

Collaborative, communicative, trust-based and focused on people. That’s the basic DNA of the Nordic leadership model. In an increasingly fast-paced digital world, it’s also the one we need to adopt for the future, says Chris Shern in his new book, Return of the Vikings: Nordic Leadership in Times of Extreme Change. As an American who has spent 23 years working in a variety of leadership roles in the Nordics, Shern has a strong “outsider on the inside” perspective.

He is married to a Dane, but in a recent interview in his Copenhagen office, Shern said he will forever be an outsider in the country he calls home. He belongs and does not belong. “This perspective has changed and molded me,” says Shern, “and resulted in the book, which is a culmination of my career and experiences. I was fortunate to come into SAS, a very Scandinavian company, and have the opportunity to work and live in Sweden and Denmark, as well as internationally.”

Shern co-authored the book with Henrik Jeberg, a Dane living in San Francisco who has had a similar career experience and who gives an “insider on the outside” perspective. Together, they have examined Nordic leadership as a model for the future. They don’t however, just rely on their own experi- ‘There’s a rich heritage of the Nordic people as explorers, navigators, trendsetters and political and educational innovators’ C ences. Instead, they interviewed almost 50 people with various perspectives on Nordic leadership.

“THERE’S A RICH heritage of the Nordic people as explorers, navigators, trendsetters, and political and educational innovators,” says Shern. “The methods, values and leadership practices of the Vikings are woven into the DNA of international businesses founded in the Nordics.” Characteristic traits of Nordic leadership include trust, collaboration, respect, equality, listening, feedback and creative thinking as well as communication and access across the corporate hierarchy.

Interestingly, this same DNA is also part and parcel of most startup companies today. Telling it as it is, without embellishment, is part of the Nordic way. Where trust is the norm, honesty and directness can cut through boardroom politics. Responsibility goes hand-in-hand with trust. “With a trust-based organization, leadership can be more collaborative and communicative,” says Shern. “To delegate something to a colleague, you have to trust them. To have a flat organizational structure with a low-power distance, you have to be able to trust your colleagues with the information you give.” 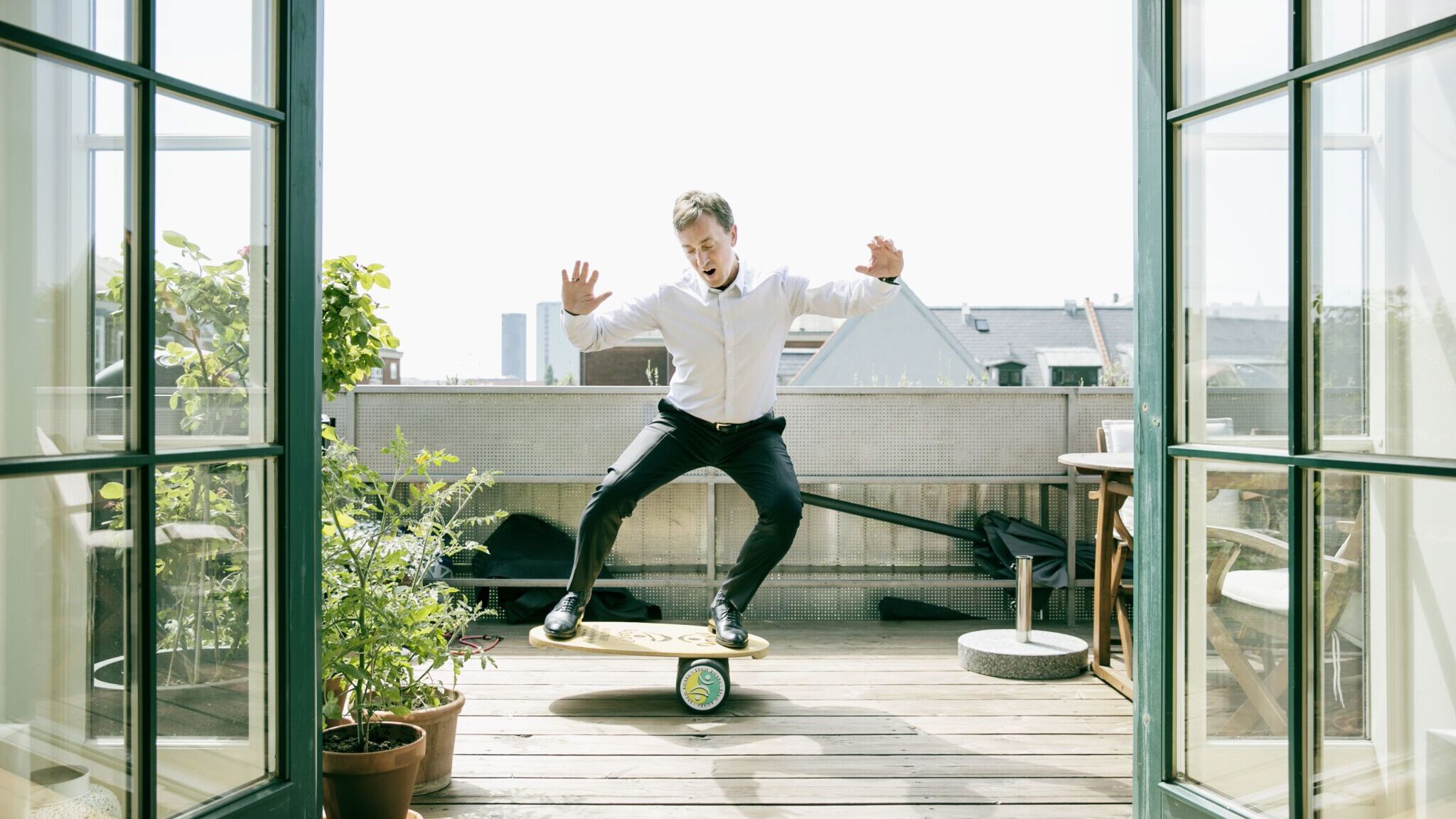 SHERN FEELS THAT he learned to be a leader and not just a manager during his time at SAS. But it wasn’t till he began working in Milan that he started seeing things in the Nordics with even more of an outsider perspective. “I was impressed with what I saw, from how leadership handled a crisis, to how everyone is included in decision making. And I noticed how the Nordic countries lead the way in many global measurements. I began wondering why this was happening and realized that maybe the Nordic countries and their approach to business, leadership and society will be more relevant in the future than the traditional command and control models from American business schools.”

One of the interviews Shern and Jeberg conducted was with Finnish conductor Sakari Oramo, who ascribes both his success and his leadership style to his desire for inclusion and collaboration. As chief conductor of the BBC Symphony Orchestra, he tries to create an environment where others can flourish, but one in which he simultaneously ultimately takes responsibility.

“My ideal orchestra is a collective of informed, active and motivated musicians where everyone knows their place and function and can feel free to have an influence on the whole institution,” says Oramo. Danish businessman Jens Moberg provides another interesting example of a Nordic working approach. After quickly progressing through the ranks of Microsoft in Scandinavia, he went to Seattle and was given responsibility for the North American sales force and for presenting a new strategy. “A lot of people would call an external consultant to hammer out the new strategy,” says Shern. 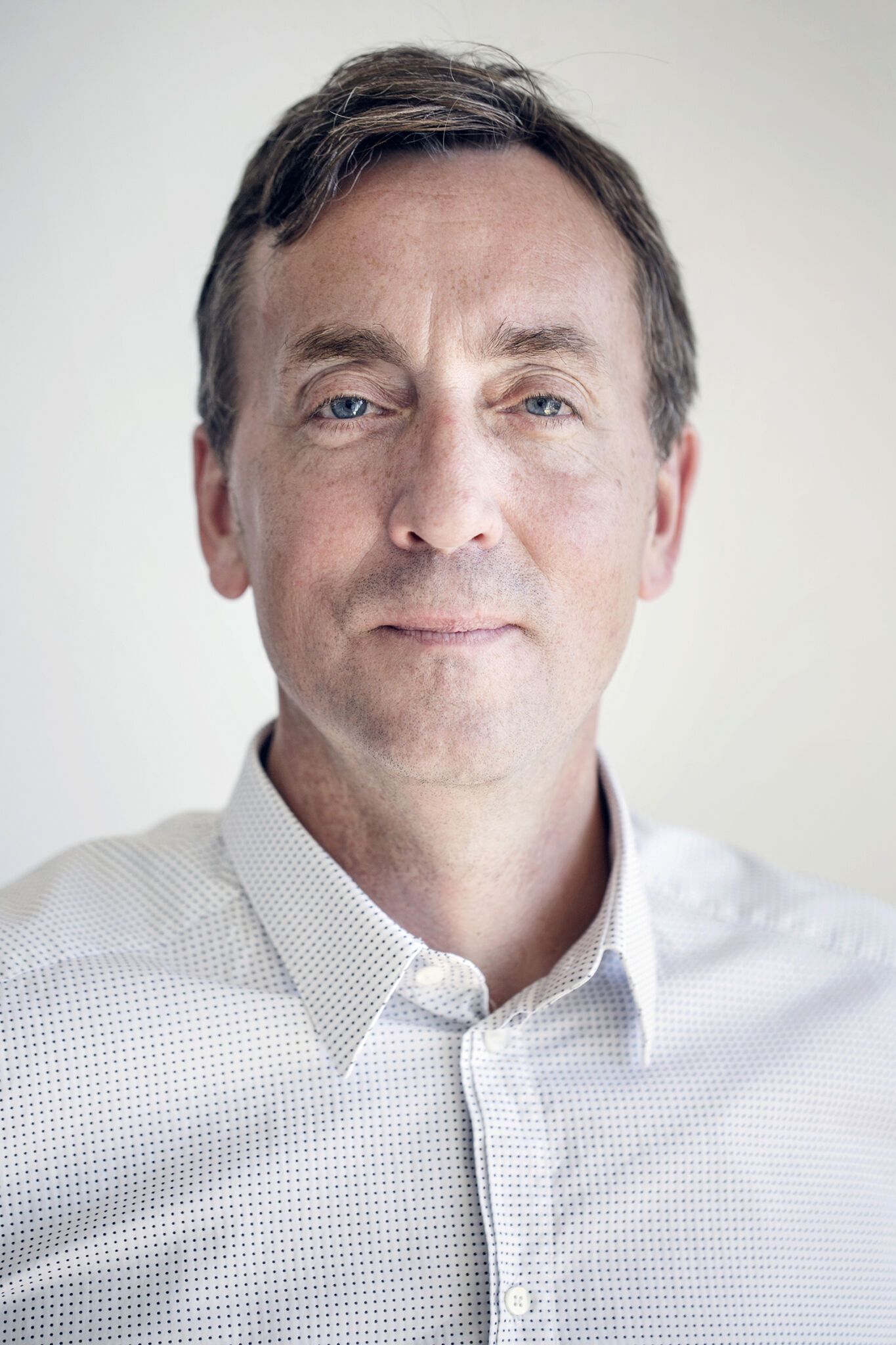 “People prefer to work for Nordic companies because you are treated with trust,” says Chris Shern.

“Instead, the first thing Jens did was to travel around visit the sales force and talk to them, asking what their challenges were, how they should be fixed. Five weeks later, he told the organization, ‘You don’t work for me, I work for you. I don’t have the answers, but together we have the answers and together we will figure this out.’” Culinary entrepreneur and founder of the New Nordic cuisine philosophy, Claus Meyer, also has a Nordic leadership style. “When he meets people, he likes to try to find where his dreams meet theirs,” says Shern. “He seeks that human connection.”

NORDIC LEADERSHIP HAS stood the test of time. For almost 400 years, the Vikings dominated Europe. While they have the reputation of being fierce fighters, Shern says they were technologically advanced, innovative, agile or flexible in their approach to society and encouraged women to play a large role. The Vikings were guided by a set of values.

“The book is structured around these virtues and give us a lens through which to consider Nordic leadership. The virtues are an inspiration for the future,” says Shern. And Shern is confident that Nordic leadership has export success.

“In anything with business, you have to make adjustments for cultural differences. Who doesn’t want to be respected or listened to? In my experience, people prefer to work for Nordic companies because you are treated with trust.” And in times of change and in an increasingly complex and fast-paced, digitalized world, one person cannot own all the answers and knowledge, says Shern. “You have to be able to get the impressions of many people to understand how to navigate. It is increasingly important to get consensus and have a collaborative approach.”

VIKING VALUES:
NINE NOBLE VIRTUES
The Vikings were guided by a set of values, a sort of 10 Commandments that were called the Nine Noble Virtues or the Viking Virtues. They are a codex for how to live a better life and include courage, truth, honor, fidelity, discipline, hospitality, self-reliance, industriousness and perseverance. The virtues give us a lens through which to consider Nordic leadership, says Shern. It’s not about building an empire or amassing power or wealth, but about being a better person for the greater good.

There’s a rich heritage of the Nordic people as explorers, navigators, trendsetters and political and educational innovators

As a leader, you need to be true to your values and ensure that they’re aligned with those of your organization. In the past, you could hide behind power, information and knowledge. You could be good at managing a situation. But to lead in times of extreme change and uncertainty, I think it is increasingly important to be more human – and to be more human, you have to know who you are. You have to be authentic. Regardless of what business you are in, you have to play a greater role in your community. It’s about fidelity and being loyal to your tribe – your family, community, organization and the world.

WHO HE IS AND WHAT HE DOES

Career: Started in the US as a management trainee for SAS in Seattle and New York. This brought him to various leadership roles in Denmark, Sweden, Italy and internationally. After 23 years, he chose a new direction and is now the managing director for IME, a business foundation working with executive education and leadership development. Published Return of the Vikings: Nordic Leadership in Times of Extreme Change in May 2018 with co-author Henrik Jeberg.

Motto: “With every adversity comes a seed of equal or greater opportunity”