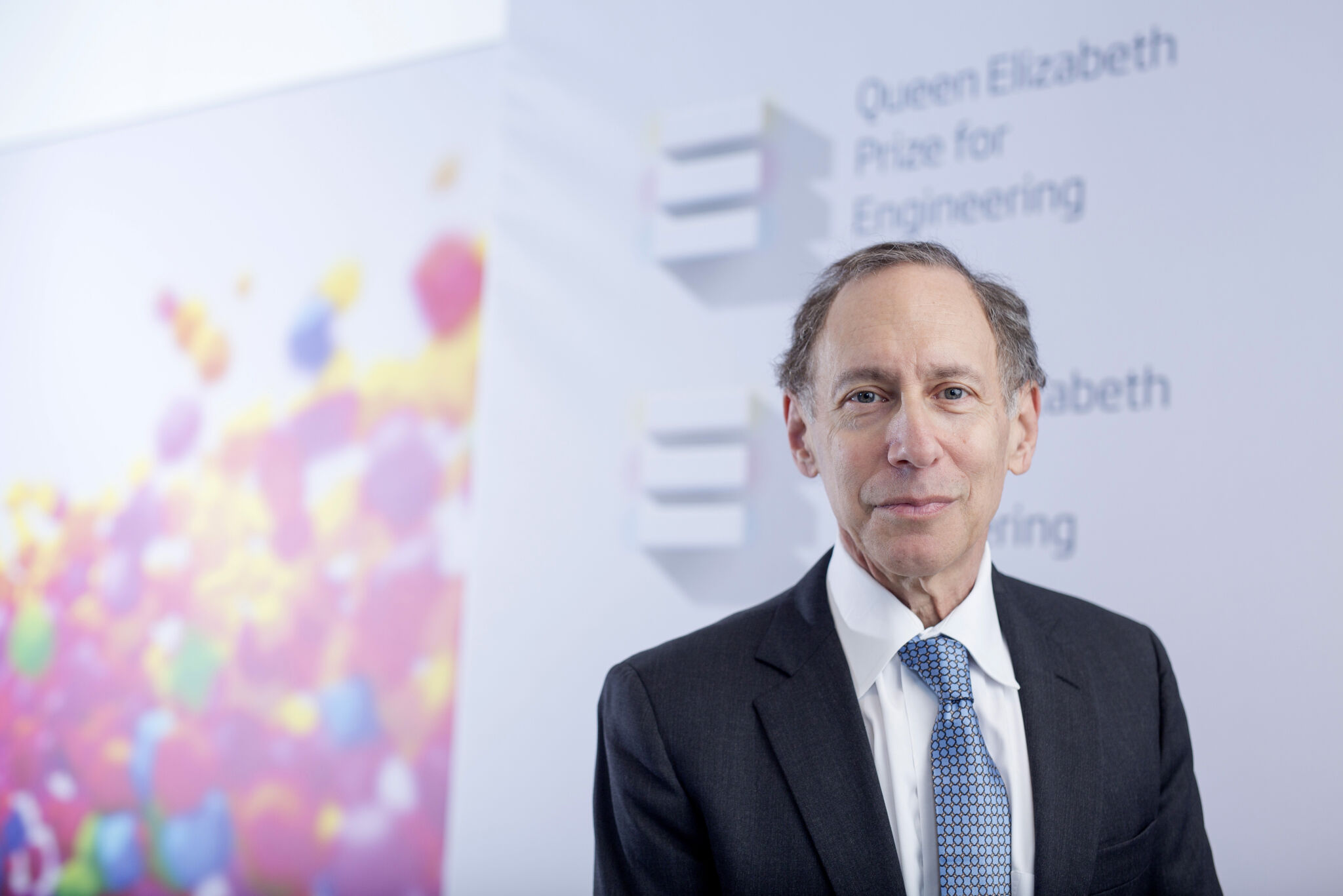 Even if he has turned 74, Dr. Robert S. Langer still has his mind set on being curious and innovative. Along with Novo Nordisk in Denmark he is working on developing new devices that safely and effectively deliver biologic medicines through oral administration. One example is the SOMA robotic pill, that now is licensed exclusively to Novo Nordisk for further development. Photo: The Queen Elisabeth Prize for Engineering Foundation

Life Science has really taken off as an industry, and in the Nordic region there is a massive potential for developing new biotech products. Especially if some piece of advice from one of the world’s greatest researchers and scientists are taken into consideration.

“In every aspect of Life Science, one main topic is extremely important. That is to be curious. Curiousness is the foundation of fundamental research, and it is curiousness, that brings new products to life. Products that can help humans”. So says one of the world’s leading researchers and scientists, Dr. Robert S. Langer, from Langer Lab, MIT Department of Chemical Engineering, who himself holds more than 1.400 granted or pending patents.

Robert Langer’s productivity and influence across several scientific fields is vast, and from his base at Massachusetts Institute of Technology in Boston, USA, the 74 year old scientist is still keeping research at an incredibly high level. Langer’s research laboratory at MIT is the largest biomedical engineering lab in the world maintaining more than 10 mio. dollars in annual grants and more than 100 researchers.

A true pioneer in biotech
Robert Langer has been awarded numerous leading prizes in recognition of his work and has received over 220 major awards. Therefore he is considered a pioneer in many new technologies, including controlled release systems and transdermal delivery systems, which allow the administration of drugs or extraction of analytes from the body through the skin without needles or other invasive methods.

”I think it is fantastic, that fundamental research can be translated to services and products, that can have an effect on peoples life, and to me helping people is all in a day’s work. It is incredible fascinating to follow a path, that is never really straight, and still manage to make discoveries which result in applications, we never thought of”, says Robert Langer with great enthusiasm.

Fought through tough times
More than anyone he knows how tough a battle this can be, and in his early years as a researcher and scientist, he several times had to put up with being ridiculed because of ideas, the medical establishment thought was crazy or absurd. However Robert Langer followed his dreams and ideas and pulled through. Today he is very focused on the sweet spot, where technology, MedTech and the human body meet.

“Right now I am working with new kinds of delivery systems for distributing medicine in the human body. In this perspective I can mention pills, that last for a week slowly administering the medicine, and vaccines that boosts themselves over time meaning, when you got one shot, you will never need to get another. Also in collaboration with Novo Nordisk in Denmark I work with developing a pill, that automatically injects insulin in the body”, says Robert Langer.

Keep on going new ways
Since 2015, scientists from Novo Nordisk and Robert Langer have explored novel technologies as alternatives to syringes and pen injectors, by co-creating new devices that safely and effectively deliver biologic medicines through oral administration. This has resulted in several high-impact scientific publications describing breakthrough inventions, including the SOMA robotic pill. This is now licensed exclusively to Novo Nordisk.

In 2019 Robert Langer accepted a job as chairman of a group of scientific experts who will advise Novo Nordisk Fonden’s biotech incubator Bioinnovation Institute meaning that he – so to speak – to this day still takes his own medicine namely, to be curious and innovative. Especially when it comes to the Nordic region, he sees a great potential for fundamental research stressing the importancy to be curious and go new ways.

Dr. Robert S. Langer the most cited researcher and scientist in biotechnology

He is a widely recognized and cited researcher in biotechnology, especially in the fields of drug delivery systems and tissue engineering. He is the most cited engineer in history and 3rd. most cited individual in any field, having authored over 1,500 scientific papers, and is also a prolific entrepreneur, having participated in the founding of over 40 biotechnology companies including Moderna. 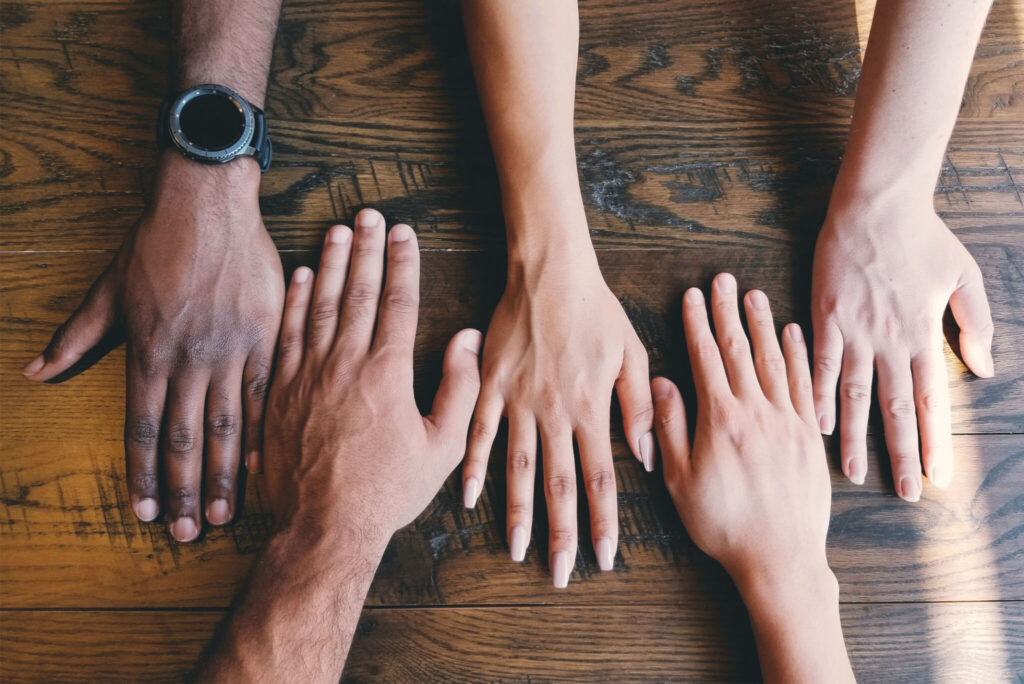