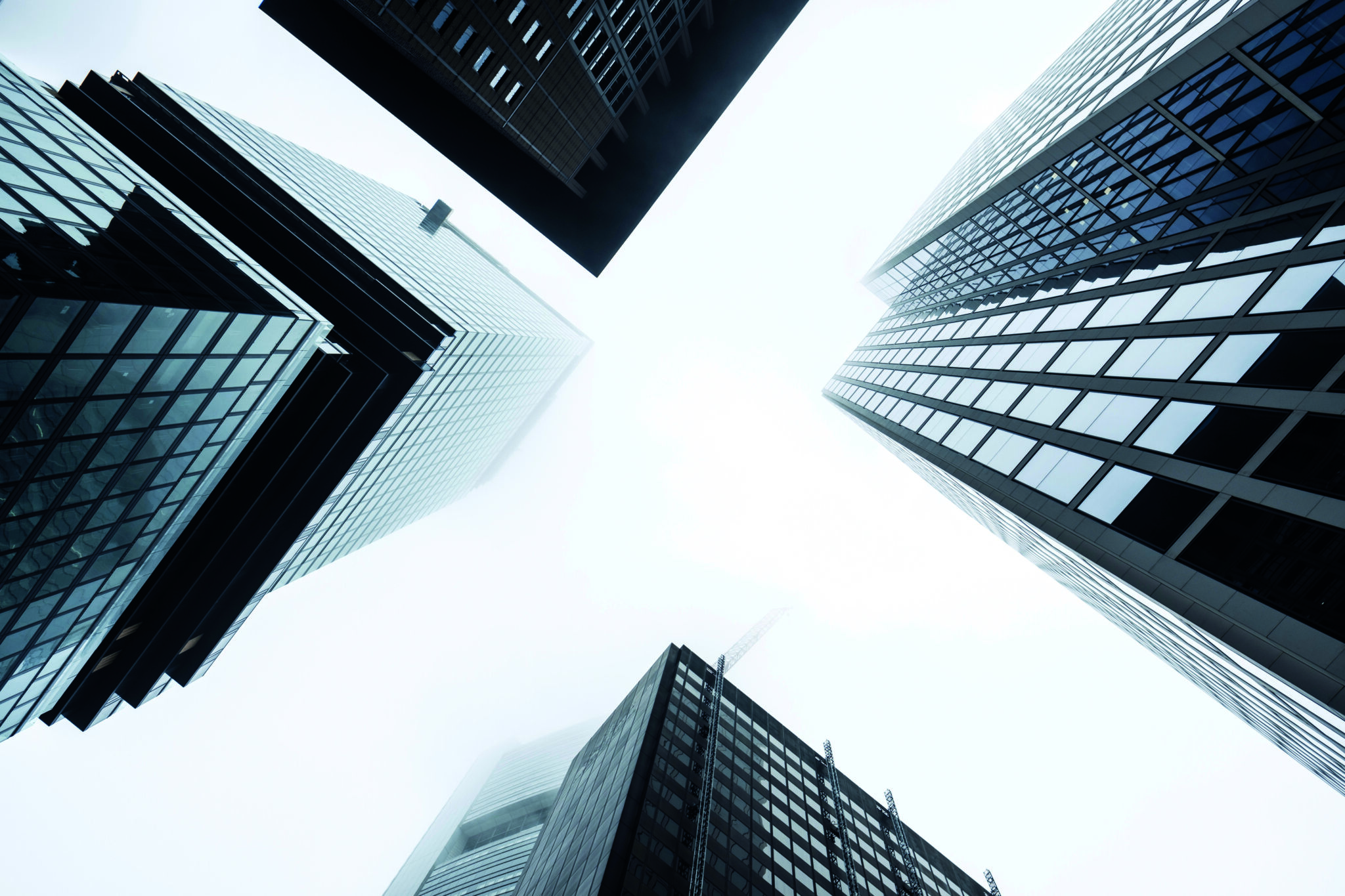 5 Winners and losers in Nordic business in 2022?

As spring arrives, the world finds itself at war and in economic turmoil, with surging prices and a serious energy crisis, leaving many businesses with difficult decisions. But with many opportunities for breaking new ground, too, here are five individuals scaling the highs and lows of the Nordic business world. 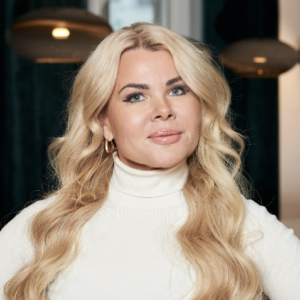 Pernilla Nyrensten last year made history as the first woman in Sweden to found and list her company, outdoor clothing brand RevolutionRace, on the Stockholm Stock Exchange. That turned her and co-founder hubby Niclas Nyrensten into billionaires in Swedish kroner, and the pair are now building up investments in other companies too. They were recently revealed as secret investors in Swedish payment giant Klarna.

Charging up, full speed ahead 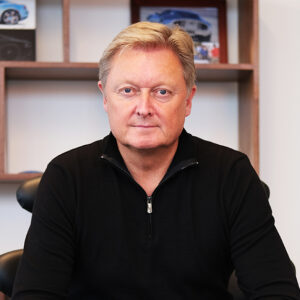 California-based Danish car designer and entrepreneur Henrik Fisker is powering ahead with radical plans to compete with US electric car maker Tesla and is now planning to triple production of his electric SUV, Fisker Ocean, thanks to surging interest from buyers. He was also quick to delete his Twitter account after Tesla’s Elon Musk took over the social media platform.

Dealing with Russia was never going to be easy 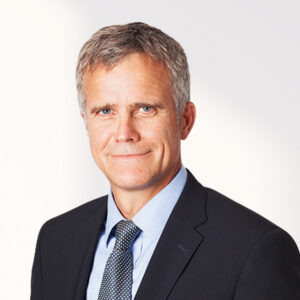 One of the most powerful people in global energy, Helge Lund has won praise as chairman of UK giant BP, acting quickly and decisively to pull out of all Russian investments and activities following Russia’s war on Ukraine. It’s worth remembering, though, that when Lund headed Norway’s Statoil (now Equinor) he pushed deep into Russian investments. Equinor is now also pulling out of Russia.

Neobank gets a sprinkle of stardust 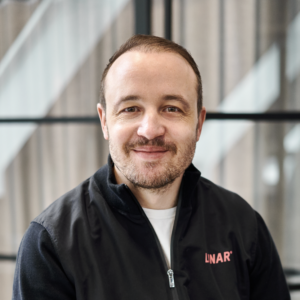 Ken Villum Klausen, founder and CEO of Danish neobank Lunar, has bagged some genuine Hollywood glamour with the fintech company’s latest funding round, which saw US superstar comedian Will Ferrell join the list of investors. Lunar last year reached unicorn status by shooting past a valuation of 1bn$. But the challenger bank will need Ferrell’s stardust after dipping to a sizeable loss of 732 million DKK in 2021, despite boosting its customer base to 450.000 clients across the Nordics. 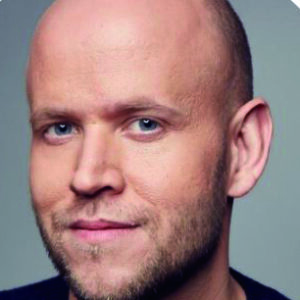 Spotify founder Daniel Ek has still not succeeded in his efforts to buy English football club Arsenal and was recently snubbed again by the club after offering a sponsorship deal to rename the club stadium. He has plenty of other worries at the Swedish music streaming giant with several prominent artists quitting the platform after a furore over controversial podcaster Joe Rogan. Spotify’s monthly active user base has still hit a record 422 million, but user growth appears to be slowing.