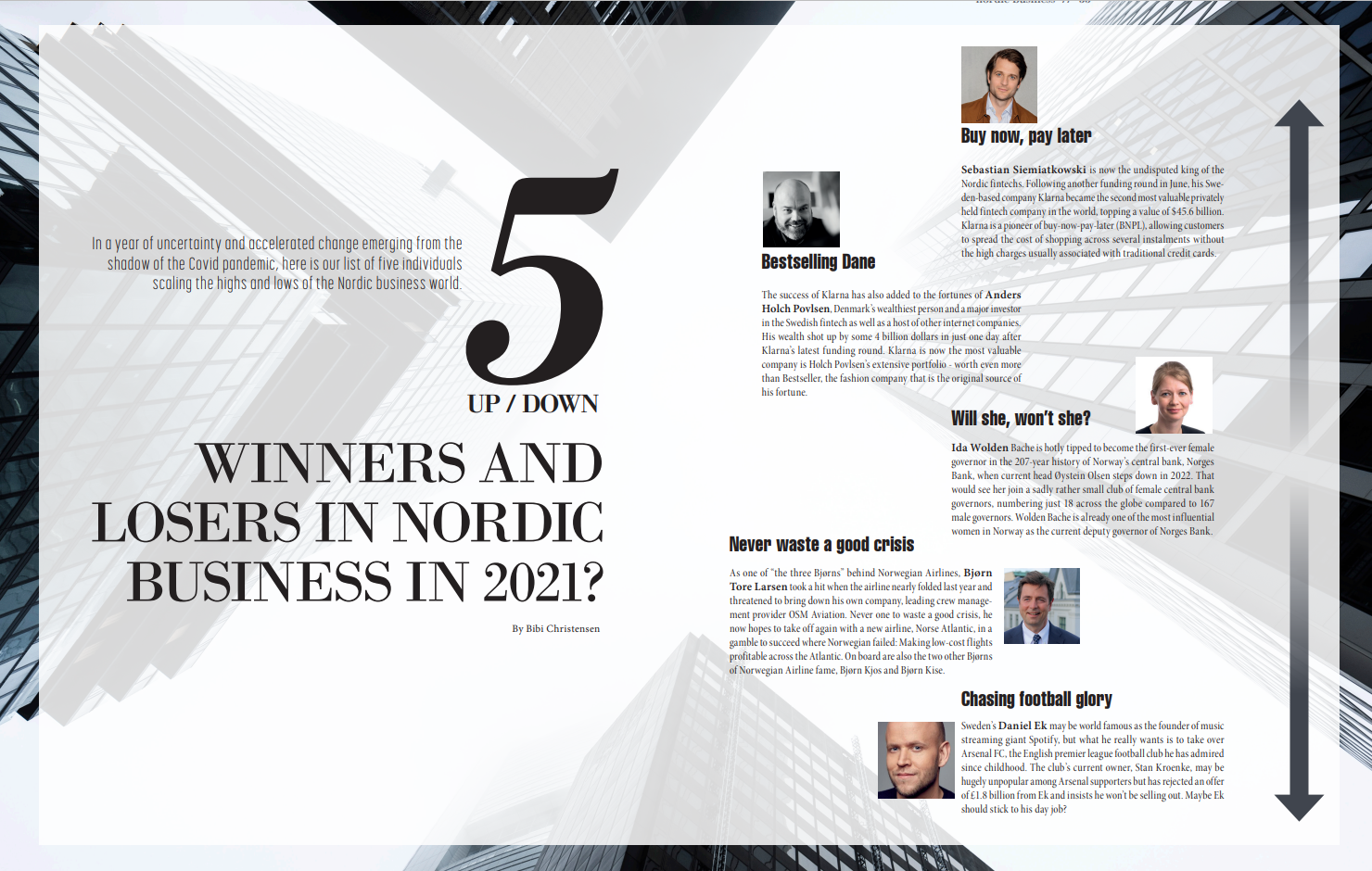 In a year of uncertainty and accelerated change emerging from the shadow of the Covid pandemic, here is our list of five individuals scaling the highs and lows of the Nordic business world. 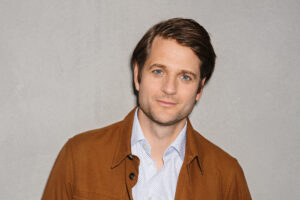 Sebastian Siemiatkowski is now the undisputed king of the Nordic fintechs. Following another funding round in June, his Swedenbased company Klarna became the second most valuable privately held fintech company in the world, topping a value of $45.6 billion. Klarna is a pioneer of buy-now-pay-later (BNPL), allowing customers to spread the cost of shopping across several instalments without the high charges usually associated with traditional credit cards. 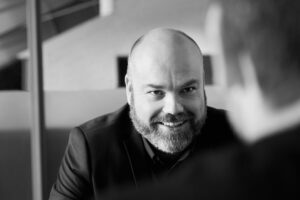 The success of Klarna has also added to the fortunes of Anders Holch Povlsen, Denmark’s wealthiest person and a major investor in the Swedish fintech as well as a host of other internet companies. His wealth shot up by some 4 billion dollars in just one day after Klarna’s latest funding round. Klarna is now the most valuable company is Holch Povlsen’s extensive portfolio – worth even more than Bestseller, the fashion company that is the original source of his fortune 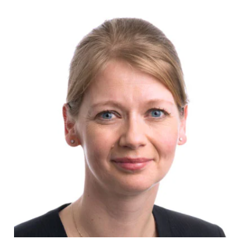 Will she, won’t she?

Ida Wolden Bache is hotly tipped to become the first-ever female governor in the 207-year history of Norway’s central bank, Norges Bank, when current head Øystein Olsen steps down in 2022. That would see her join a sadly rather small club of female central bank governors, numbering just 18 across the globe compared to 167 male governors. Wolden Bache is already one of the most influential women in Norway as the current deputy governor of Norges Bank. 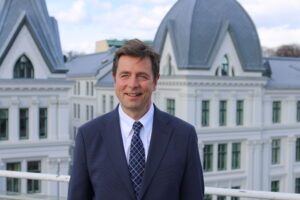 As one of “the three Bjørns” behind Norwegian Airlines, Bjørn Tore Larsen took a hit when the airline nearly folded last year and threatened to bring down his own company, leading crew management provider OSM Aviation. Never one to waste a good crisis, he now hopes to take off again with a new airline, Norse Atlantic, in a gamble to succeed where Norwegian failed: Making low-cost flights profitable across the Atlantic. On board are also the two other Bjørns of Norwegian Airline fame, Bjørn Kjos and Bjørn Kise. 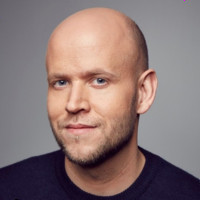 Sweden’s Daniel Ek may be world famous as the founder of music streaming giant Spotify, but what he really wants is to take over Arsenal FC, the English premier league football club he has admired since childhood. The club’s current owner, Stan Kroenke, may be hugely unpopular among Arsenal supporters but has rejected an offer of £1.8 billion from Ek and insists he won’t be selling out. Maybe Ek should stick to his day job?