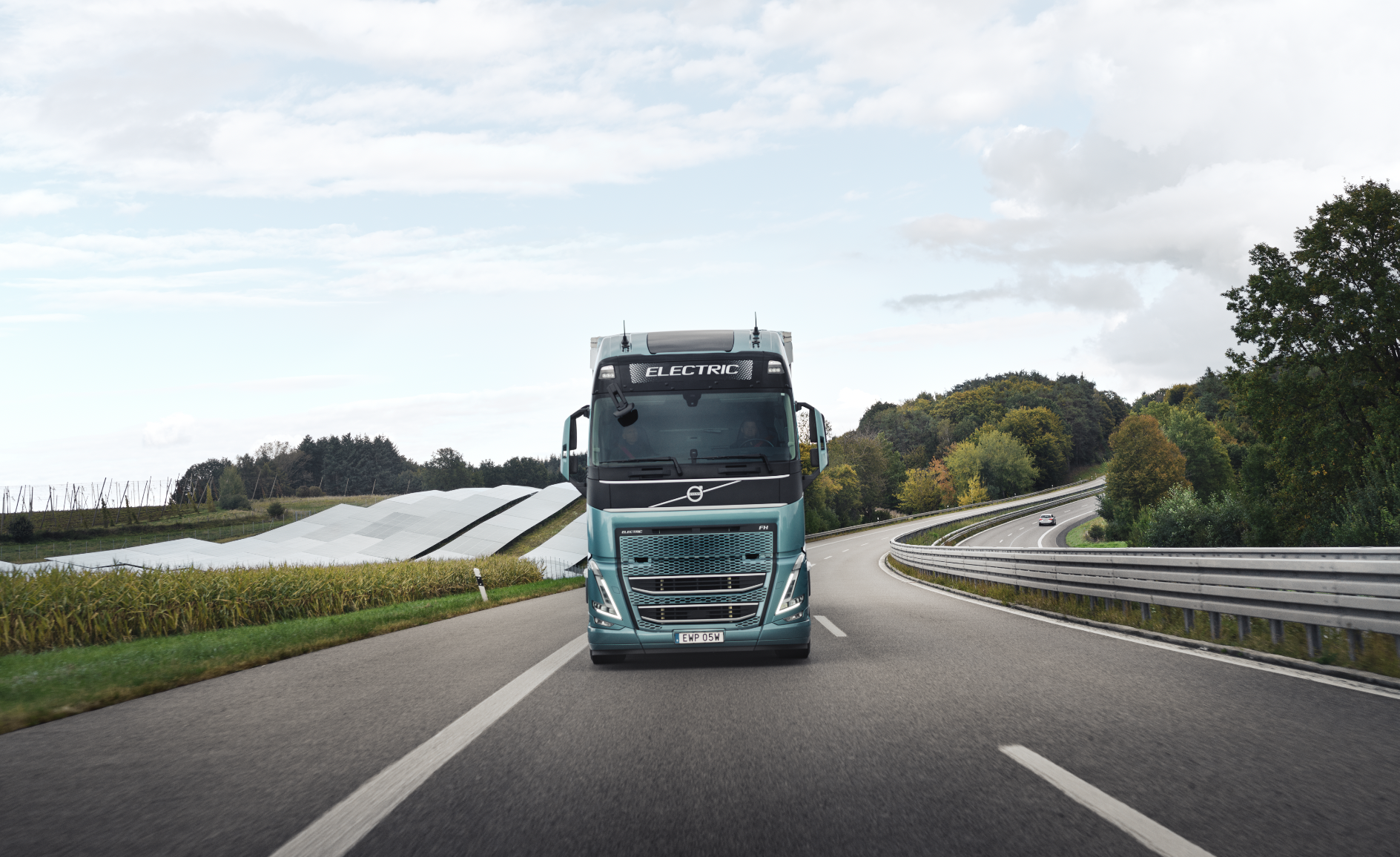 1 in 3 trucks could run on electricity

Whereas electricity and batteries can easily cover most private car drivers’ daily transport needs, the situation is very different for heayy-duty transport. Yet a large number of HDVs could still be switched to electricity – with distance being the main deciding factor.

Today, some 30 % of truck traffic in Denmark goes through cities and suburban areas. This means that the distances driven are generally short enough for diesel-fuelled vehicles to be replaced with battery-powered trucks. And the big carmakers are already capable of delivering these. One of them is Volvo Trucks. To date, the Swedish truck manufacturer has supplied around 100 electric trucks to the Scandinavian market, with several models now in series production. Other manufacturers such as Man and Scania also offer electric trucks as part of their range.

Yet phasing out diesel trucks in favour of electric trucks is happening slowly. In Denmark, only 19 electric trucks were registered in 2021. According to Joakim Nilsson, head of business development at Volvo Trucks Denmark, this is a matter of cost.

“It costs 3 to 4 times as much to invest in an electric truck due to the price of batteries, and the haulage industry is already operating at the margins. In Sweden, it has been decided to support the conversion to green transport in the heavy industries by having the government cover 40 % of the extra costs involved in investing in an electric truck rather than a diesel truck. But in Denmark, nothing major has so far been done,” Joakim Nilsson says.

On the contrary, Denmark has decided to keep the price of diesel low to motivate truck drivers to fuel up before leaving the country – providing more tax revenues for the state. A number of European countries have also introduced emission-free driving in urban areas, thus making it necessary to phase out diesel-fuelled trucks on shorter routes. This type of incentive policies is in short supply across the Scandinavian countries.

One exception, however, is public bus transport. In Denmark, for instance, an agreement has been made between the government and a number of major cities on reaching emission-free bus travel by 2030. This has led to 68 % of all busses being switched to zero-emission solutions or due to be switched in forthcoming tenders. In Aalborg, Denmark’s first hydrogen buses have now been running for 3 years.

Hydrogen and e-methanol for the longer distances
Outside of the cities and the short routes, however, there will be a need to find alternatives to electricity for switching the heayy-duty transport to green. The batteries simply get too heavy and take too much weight and space away from the payload. Although battery technology is evolving, very few experts expect batteries to be the solution for long-distance transportation in the foreseeable future.

Instead they look to technologies such as Power-to-X, where green electricity from solar and wind power is converted to hydrogen or processed into e-methanol. Hydrogen can be converted into electricity using fuel cells and can power heayy-duty vehicles for longer than electricity, with only a short refuelling time similar to what is needed for fossil fuels. E-methanol is a liquid that can be used in combustion engines adapted for this purpose.

Not all heayy-duty transport can go fully green
However, the heaviest and most long-haul transport is unlikely to be powered by electricity or hydrogen, says Joakim Nilsson from Volvo Trucks. In this case, it will probably be necessary to continue using internal combustion engines for a number of years to come, but with the option of replacing fossil diesel with alternative fuels that are less damaging to the climate – such as BioLNG. In addition, a lot is happening in terms of optimising technologies and logistics to reduce the carbon footprint from this type of transportation. 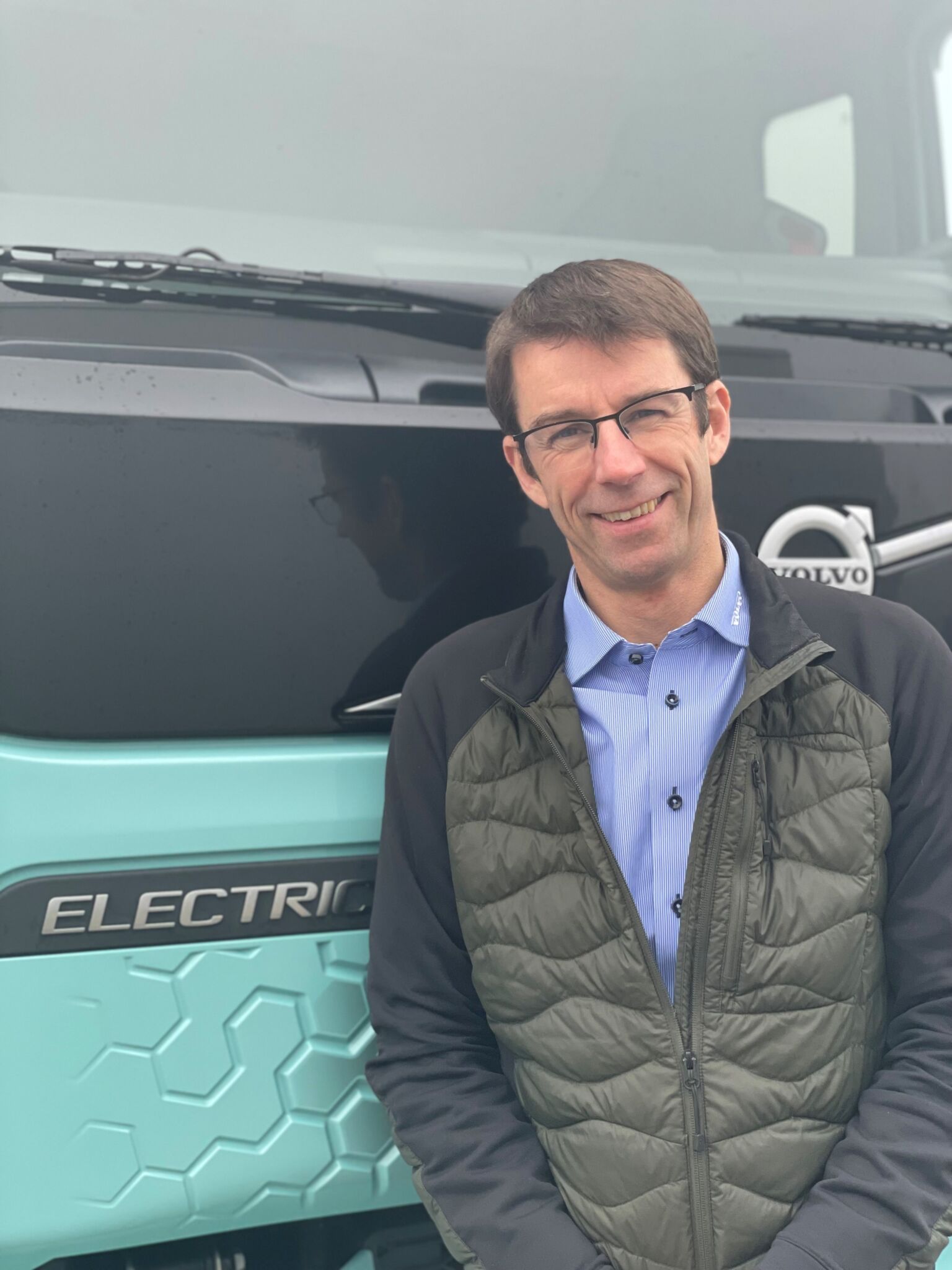